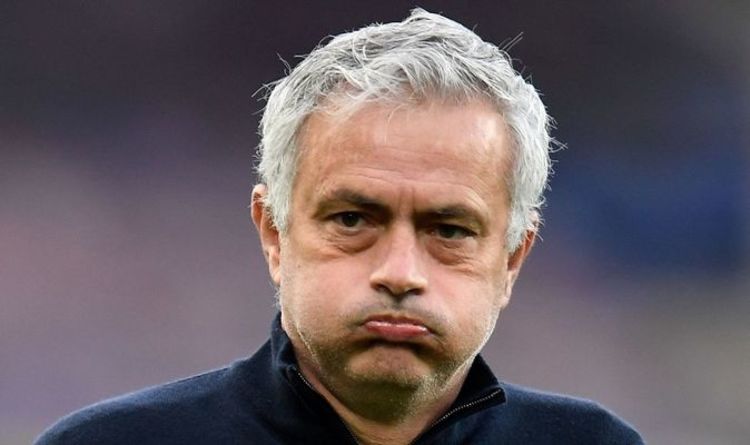 Several Tottenham players allegedly celebrated the sacking of Jose Mourinho while in the gym at Hostpur Way, reports have claimed. Daniel Levy decided that it was time to pull the trigger and fire the Portuguese on Monday when he told Mourinho his time was up on north London.

First-team training was delayed while Levy addressed Mourinho and his backroom team.

Meanwhile, the players were left in the dark but many expected that Mourinho was about to be sacked.

Under-19 coach Ryan Mason was later asked to take training before eventually being handed the interim job until the end of the season on Tuesday.

According to Sky Sports reporter Michael Bridges, some Tottenham players even celebrated the sacking of Mourinho. 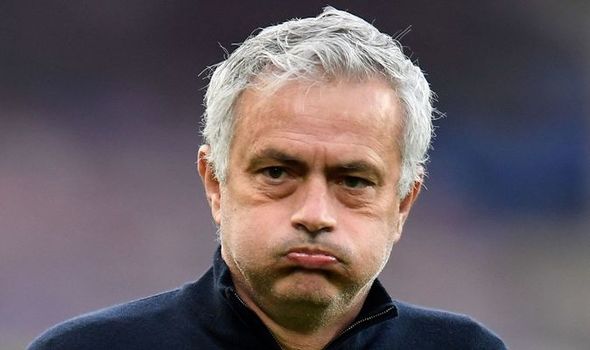 “I’ve had some information that a few places actually celebrated the news of Mourinho’s departure in the gym,” he told Sky Sports News.

“However, the likes of Harry Kane, Heung-min Son, Pierre-Emile Hojbjerg, Eric Dier, Lucas Moura and some youngsters got on with Jose Mourinho really well and were actually sad to see him go.”

All of those paid tribute to their former manager on social media, as Mourinho shared the messages onto his story.

On the other hand, Danny Rose is just one of several players including the likes of Dele Alli and Harry Winks who may benefit from the change of manager.

Although he is unable to play in the Premier League after being left out of the registered squad, Rose has asked to resume first-team training.

On the day of Mourinho’s departure, Rose allegedly popped his head out the back of a van and said to a group of reporters: “What are you lot doing here?”

In the late afternoon, Mourinho was later pictured outside his Battersea home after gathering some of his belongings from his office.

He was then back at Hotspur Way the following day, with some reports claiming he told a few of his old players some home truths. 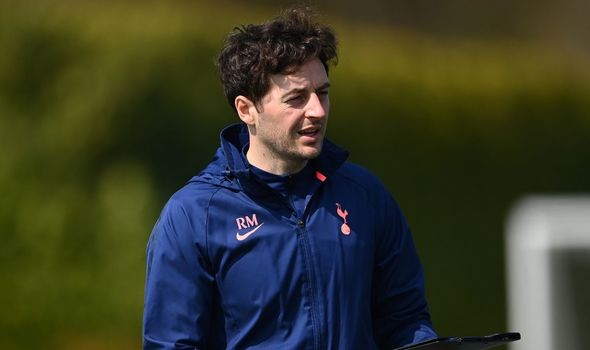 Mourinho believed he had earned the right to manage the club in the Carabao Cup final on Sunday, having guided Spurs to the final.

But Levy thought otherwise and there have been reports claiming that the pair clashed over Mourinho’s plans to rest players against Southampton.

Levy has reiterated the importance of finishing as high as possible in the Premier League table, which in his view takes priority over the League Cup.

Tottenham’s faint hopes of a top-four finish were kept alive following the 2-1 win over Southampton on Wednesday.