Tottenham are reportedly weighing up the possibility of including Dele Alli in a swap deal for Gareth Bale and Gabby Agbonlahor believes the attacking midfielder should jump at the chance to get away from Jose Mourinho. The 24-year-old’s career has stagnated in recent years following an explosive start to his Premier League career under Mauricio Pochettino.

Alli was the Professional Footballers’ Association Young Player of the Year in his first two seasons in the top-flight but the star has since lost his place in Gareth Southgate’s England set up.

While injuries have played their part, Alli has struggled to perform to his potential even when he is fit.

The former MK Dons academy graduate flourished following the arrival of Mourinho but now their relationship is being put to the test.

Alli found himself on the bench several times towards the end of last season and he was dragged off at half-time of Tottenham’s Premier League opener with Everton on Sunday. 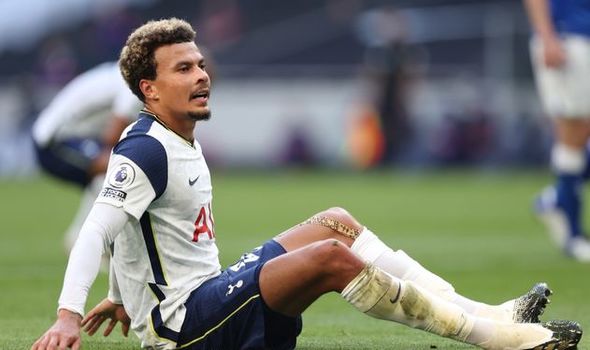 The Daily Telegraph have since claimed that Tottenham are considering sending Alli to Real Madrid as part of a deal to bring Gareth Bale back to north London.

According to former Aston Villa striker Agbonlahor, Alli should jump at the chance to escape the clutches of Mourinho and move to the Spanish capital to get his career back on track.

“Jose Mourinho can kill players, he’s done it in every club he has been at,” Agbonlahor said on talkSPORT.

“At Man United he tried to do it with Pogba with Shaw and I feel like Dele Alli might be his new target.

“Look what he’s done to Danny Rose, which I thought was a disgrace and he’s still Spurs’ best left-back.

“From what I heard he wasn’t even meant to start the Everton game. Steven Bergwijn had a migraine during the warm up or before the game and that’s why Alli started.

“For him to drag him at half-time for me was a bit of an insult as I feel like he could have dragged Harry Kane or other players before him.

“There’s something else going on there and I feel like if Dele Alli can try and get out to Real Madrid on a swap deal is a no brainer. He’d do better at Real Madrid than he would do at Spurs.” 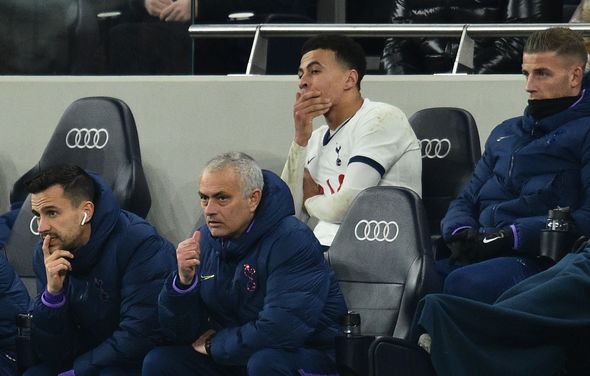 Real Madrid are reportedly prepared to cover all of Alli’s wages should he arrive at the Bernabeu.

Los Blancos would also be prepared to pay 50 per cent of Bale’s salary in order to get him off the books.

The Welshman’s agent Jonathan Barnett has since confirmed that his client is interested in a return to Tottenham and that talks remain ongoing.

“Gareth still loves Spurs,” Barnett told BBC Sport Wales. “We are talking [Spurs, Real and Bale’s camp]. It’s where he wants to be.”