Tottenham are reportedly preparing a bid worth £13million for Swansea defender Joe Rodon. The centre-back emerged as a potential target for Spurs on deadline day, when they made their interest known to the Championship club.

Rodon has previously attracted interest from Manchester United, following an impressive rise to prominence at the Liberty Stadium.

Spurs are looking to add a centre-back to the squad and the position is deemed as the final piece of the jigsaw.

The club have bolstered their ranks with the acquisitions of Pierre-Emile Hojbjerg, Joe Hart, Matt Doherty, Gareth Bale, Sergio Reguilon and Carlos Vinicius this summer.

Talks were held for Milan Skriniar but Daniel Levy was unable to strike an agreement. 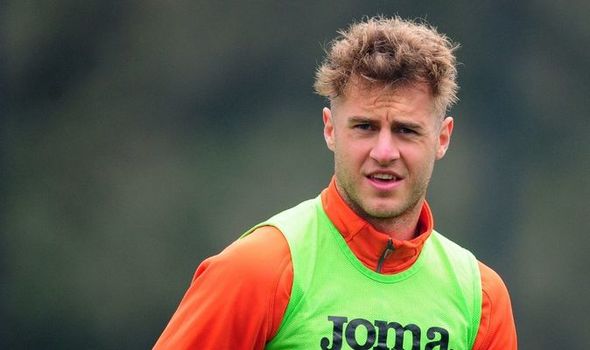 Now attentions have turned to 22-year-old Rodon and according to Football Insider, Spurs are willing to pay £13m to secure his services.

Talks were reportedly held yesterday between the two clubs and there is optimism that a deal can be done.

Tottenham have until the domestic deadline on October 16 to complete the signing of Rodon.

Premier League clubs have been given an additional 11 days to trade with EFL clubs.

There has been some suggestion that Spurs could send Cameron Carter-Vickers the other way as part of a deal.

The United States international is of interest to Swansea having spent time in Wales on loan.

There are high hopes for Rodon, who is already an established member of Ryan Giggs’ international set up.

His centre-back partner against England Chris Mepham believes Rodon has what it takes to be a top player in the Premier League.

“Joe’s quality is there for everyone to see,” said Mepham, who played 25 times last season in the Premier League for Bournemouth. 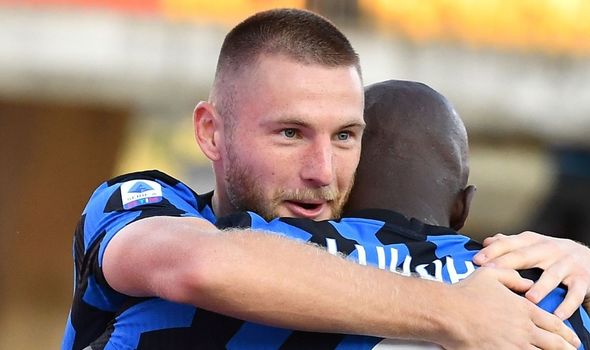 “He’s played a lot of games for Swansea now and has been putting in some really good performances. He’s definitely got what it takes to make the step up.

“He’s very calm and composed on the ball and very confident in stepping forward.

“Defensively, he’s very dominant in the air and he’s quite a big lad so he imposes himself on the game.

“I think he has all the characteristics that any Premier League team would look for in a centre-back.

“If he does make the step up then I hope he does really well. I think he could be a good talent.”