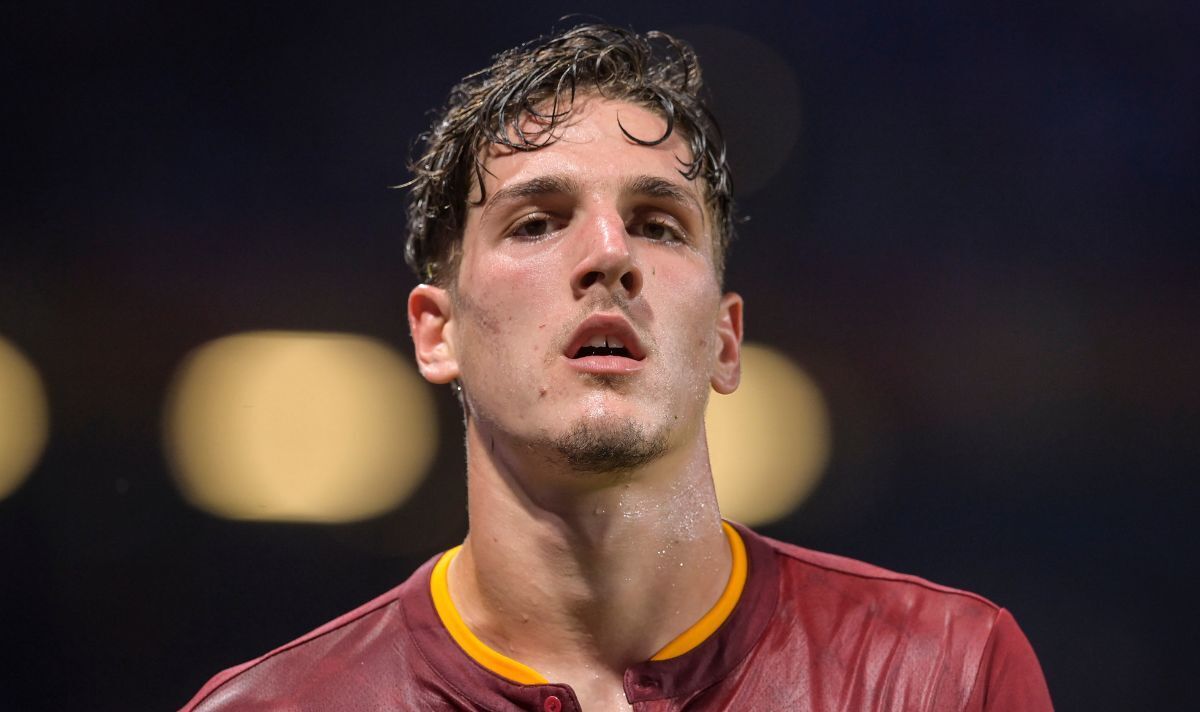 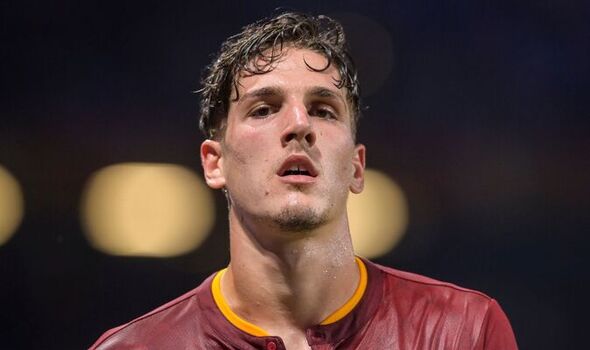 Tottenham are pursuing the signing of Roma attacking midfielder Nicolo Zaniolo, who they also want to bring to north London in addition to Destiny Udogie – reports claim. The Italy international playmaker has been identified as one of Spurs’ fresh targets by Antonio Conte and Fabio Paratici as the duo look to entice the 23-year-old into a Premier League move.

Jose Mourinho is expected to have something to say about that though with Roma determined to keep hold of their attacker, who netted the winner in the UEFA Conference League final win over Feyenoord in Tirana last season.

According to CBS Sports reporter Ben Jacobs, Tottenham are still very much going after Zaniolo and they would love to bring him to the club.

He tweeted: “Spurs still very much pursuing Nicola Zaniolo, who is open to a move. Outgoings the priority but talks with Roma could see a player go the other way.

“Milan have cooled on Japhet Tanganga for now. Jose Mourinho likes him. One to watch. 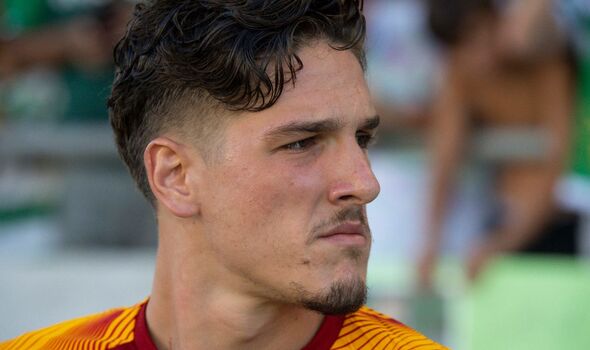 “With Zaniolo, Spurs believe Roma’s £50m price tag is £10m too high. It’s based on Zaniolo’s clear potential but his form was patchy last season. Further talks expected next week. Spurs in no rush as outgoings remain the priority.”

Paratici has already held meetings over a deal for the player but Spurs are yet to firm up their interest with an offer.

Back in February, Roma boss Mourinho admitted it was difficult to forecast whether Zaniolo would be at the club next season.

He said: “As for Zaniolo, I must say that what [Tiago] Pinto said was totally normal. He’s an honest, straightforward sporting director that doesn’t hide or blow smoke. So it’s difficult say he will 100 per cent be here next season.”

Tottenham are actively working on finalising a deal for Udinese full-back Udogie though as talks continue to advance.

Udogie is expected to rejoin his current club on loan again for the 2022/23 season, should a deal be struck.

Spurs are not expected to slow down there either and more new arrivals could yet follow, depending on outgoings.

Tottenham also admire Leicester’s James Maddison but the Foxes are adamant he will not be sold.

Newcastle have now made two offers for the attacking midfielder – both of which were rejected out of hand.

Brendan Rodgers is adamant Maddison will not be heading for the exit door, which could deter Tottenham from chancing their arm.

Maddison dreams of playing Champions League football, something that is currently on offer at Tottenham.