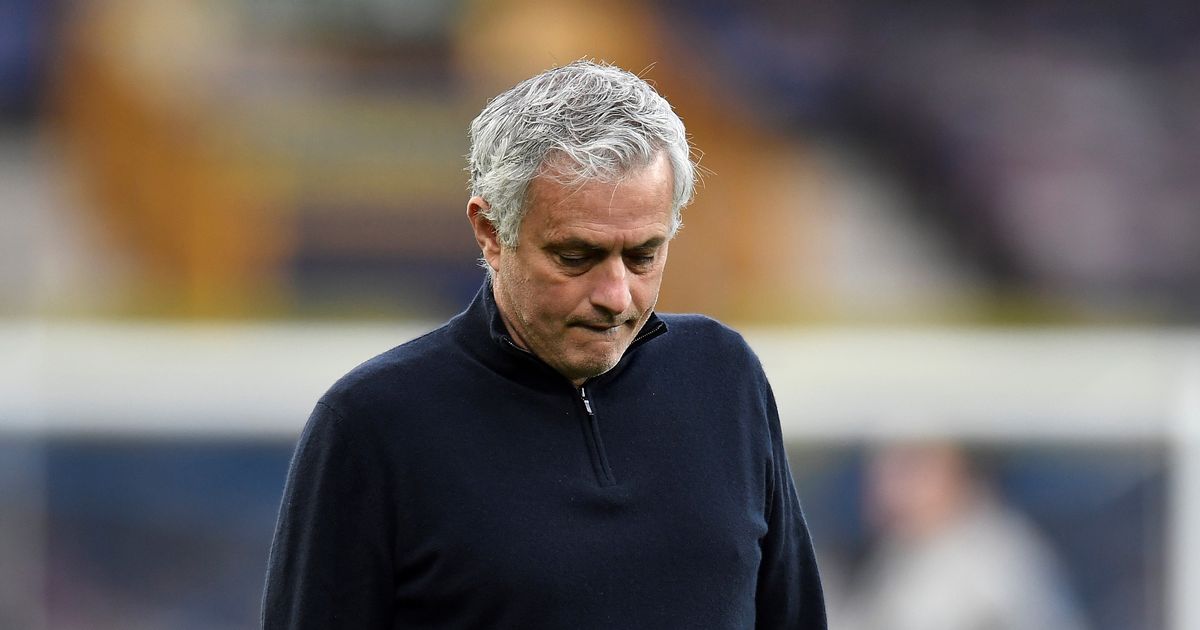 Tottenham's players 'expected' Jose Mourinho to be sacked following a change to their usual training routine.

Mourinho was dismissed from his role as Spurs boss on Monday morning, with news filtering through at around 11am.

The Portuguese had been expected to lead training as usual ahead of Wednesday’s Premier League clash with Southampton and Sunday’s Carabao Cup final with Manchester City.

But when training was moved from its usual slot, Tottenham’s players soon twigged something was up.

The squad were not informed until the official announcement at 11am, but some had already worked out the game was up for Mourinho.

Mourinho had been under increasing pressure in north London prior to his sacking following a desperate run of one win in six matches.

A derby defeat to Arsenal was followed by an embarrassing Europa League exit to Dinamo Zagreb which left the writing on the wall for Mourinho.

Friday’s 2-2 draw against Everton left Tottenham five points adrift of the top-four and proved to be the final straw for chairman Daniel Levy.

In a statement, Levy insisted he enjoyed working with Mourinho, who is now in line to receive a pay-off rumoured to be around £15m.

Levy said: "Jose and his coaching staff have been with us through some of our most challenging times as a club.

“He will always be welcome here and we should like to thank him and his coaching staff for their contribution."

Mourinho’s sacking comes less than 24 hours after Tottenham signalled their intention to become “Founder Members” of the new European Super League, although the two incidents are not believed to be related.