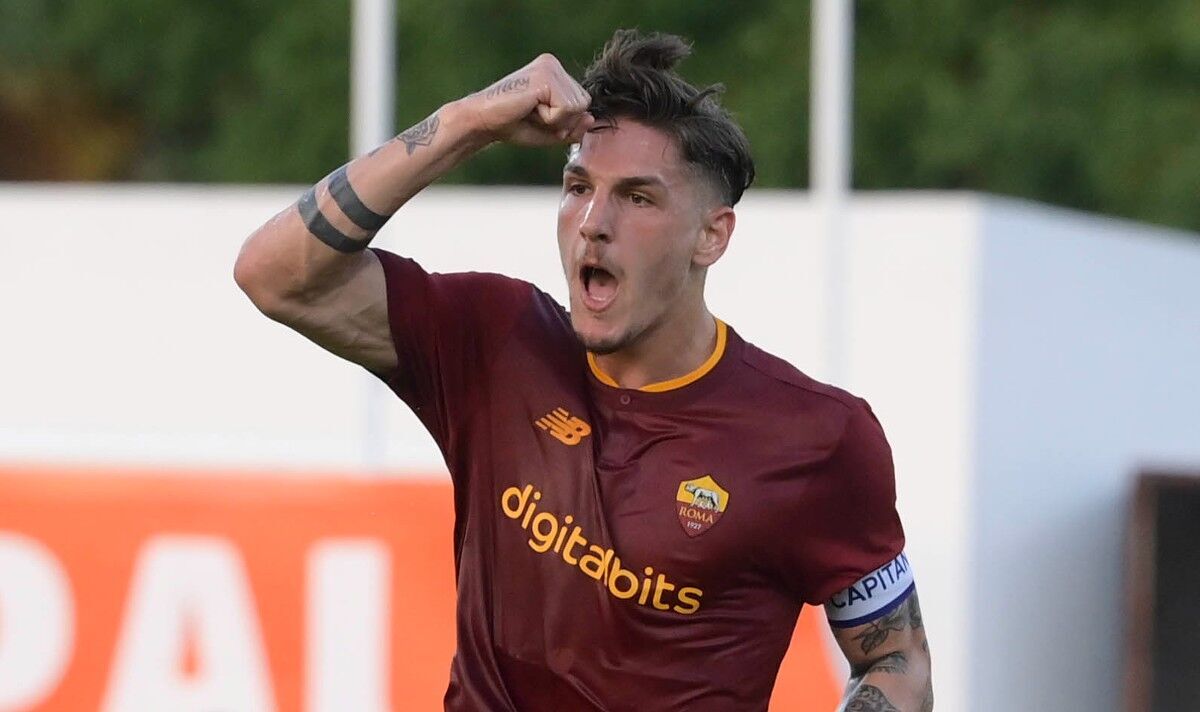 It is reported that Roma have lowered their asking price for forward Nicolo Zaniolo, meaning that Tottenham will be able to secure their seventh signing of the summer for a reduced fee if they press on with their bid. Antonio Conte is thought to be very keen on the Italian as he looks to strengthen his frontline.

Zaniolo scored two and assisted two in 28 Serie A appearances last season, though may have slipped down the pecking order at the Stadio Olimpico. Roma welcomed Paulo Dybala earlier this summer, who is expected to slot into Jose Mourinho’s frontline.

Conte is keen to add to his attacking ranks by luring Zaniolo to the Premier League, with his versatility deemed to be key given that the 23-year-old can play on either wing, as a striker and also as a No 10. And Roma dropping his price tag from £50million to £42m, says CalcioMercato, will aid the pursuit.

According to Alfredo Pedulla, Roma sporting director Tiago Pinto flew to London on Thursday to hold transfer talks with Spurs. Zaniolo is likely to have been at the top of the agenda, though ‘several other deals’ are thought to have been discussed. 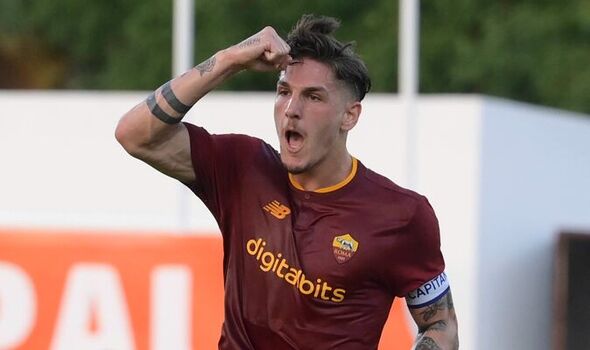 Tottenham have already welcomed Richarlison to their squad from Everton to provide another option in the final third, though the departure of Steven Bergwijn means that another forward is a priority. Zaniolo seems to be deemed to be the ideal replacement for the Dutchman, and if he arrives in north London then there will be hopes that he has a longer stay at the club than the now-Ajax forward.

Spurs will be realistic in their hopes for next season, though their six acquisitions (so far) should indicate that the club do have expectations of challenging for trophies next season. Speaking about what success would look like for his side next season, Conte said: “Why not win the Champions League and Premier League? I think my target and the club’s target is to try to continue to improve, to develop the process that we started seven months ago. 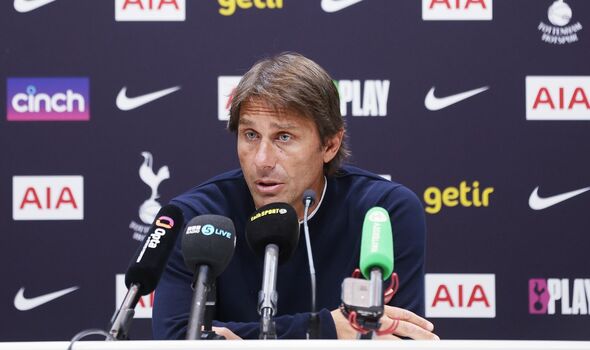 “It doesn’t mean that if you lift a trophy or win the Premier League or the Champions League, or you get a place in the Champions League you achieved your target. It means we have to try to develop in every aspect, because my experience tells me we’re going in the right direction but at the same time I know the club needed another step before being competitive to the top team in the League and Europe.

“We’re on the right direction, we’re improving and our target has to be to develop the situation and to increase our value on and off the pitch.” It remains to be seen whether Tottenham continue their summer spending spree in the final weeks of the transfer window, or whether they will need to offload some of their out-of-favour stars beforehand.