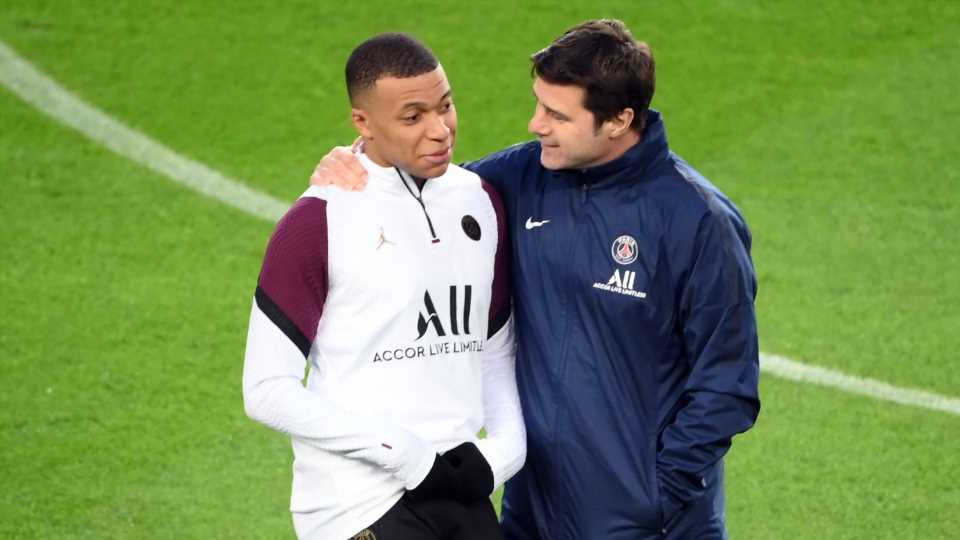 Tottenham have made initial contact over bringing Mauricio Pochettino back to the club as their manager just 18 months after sacking him, Goal can confirm.

Spurs chairman Daniel Levy continues to have a positive relationship with the club’s former head coach, despite sacking him and replacing him with Jose Mourinho.

However, it remains unclear what Pochettino will decide to do, given that he remains in his post at Paris Saint-Germain, the club he only joined at the start of this year.

What is PSG’s stance?

PSG appear to be unmoved by the latest developments regarding Tottenham’s interest in Pochettino having only appointed him in January 2021.

RMC reports the Ligue 1 club are not at all worried that they could lose their head coach, with Pochettino having departed for a holiday on Tuesday having held a productive meeting with CEO Nasser Al-Khelaifi and sporting director Leonardo the night before.

In an interview released on the club’s official TV channel, Pochettino talked about achieving “great things” at PSG in the future, and “everything we need” is in place at Parc des Princes.

In his first six months at the club, Pochettino won the Trophee des Champions and followed that by claiming French Cup glory, beating Monaco 2-0 in the final. However, the Ligue 1 side have suffered significant disappointment domestically and in the Champions League.

Having knocked out Barcelona and Bayern Munich, PSG missed out on reaching a second consecutive European final after being beaten by Pep Guardiola’s Manchester City over two legs at the semi-final stage.

They also came up short in the Ligue 1 title race, with Lille winning the league on the final day of the season despite having a vastly inferior budget to the French capital club.

Pochettino replaced Thomas Tuchel, who subsequently joined Chelsea after falling out with the hierarchy at the Parc des Princes, in 2021 and is contracted to the club until next year, with the option for a further 12 months.

Who else is in the frame for the Spurs job?

Ajax coach Erik ten Hag, former Leipzig chief Ralf Rangnick and Brighton’s Graham Potter have all been linked to the managerial vacancy at Spurs, although Pochettino has now emerged as the favourite for the job.

Antonio Conte, who left his role as Inter boss on May 26, is also available and could be considered, while Belgium boss Roberto Martinez has also been rumoured to be in the frame.

Brendan Rodgers had been one of the favourites when the news regarding Mourinho’s sacking was first announced, although he has insisted he remains committed to FA Cup winners Leicester City.

Former Spurs player Ryan Mason has been acting as the caretaker manager at Tottenham Hotspur Stadium, although it is unlikely he’ll get the role on a permanent basis.

News of Pochettino’s possible return will likely be well-received by Spurs fans after he helped grow the club’s stature and led them to a Champions League final back in 2019.

He has also been lauded for developing a host of the club’s key players including Harry Kane, Son Heung-Min and Dele Alli, while he is also known to be comfortable living and working in London.

Hudson-Odoi to stay at Chelsea