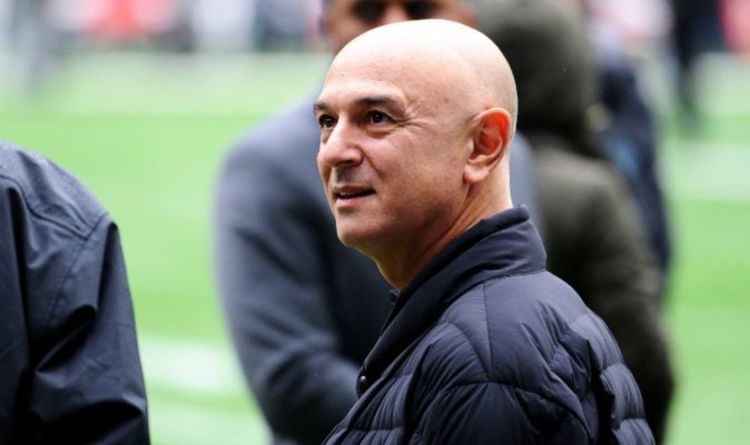 Tottenham are reportedly looking to bring in former Juventus sporting director Fabio Paratici as their director of football this summer, to work alongside Antonio Conte. Paratici was chief scout at Sampdoria before joining Juventus and would imply that chairman Daniel Levy is looking to change the way the club is run at board level.

As for Conte, Spurs are rumoured to be exploring the possibility of appointing the former Chelsea boss to replace Jose Mourinho.

Conte parted ways with Inter Milan earlier this week, after heated talks with owners Suning over the future of the club amid the Italian side’s financial struggles.

According to Sportitalia TV journalist Gianluigi Longari, Levy is looking to bring in Paratici to work alongside Conte.

However, Real Madrid are also seen on Conte, with Florentino Perez yet to make a decision on their future after Zinedine Zidane left the club.

Paratici left Juventus on Wednesday after 11 years as their director of football.

JUST IN: Chelsea must make Lukaku their highest-paid player ever to seal return 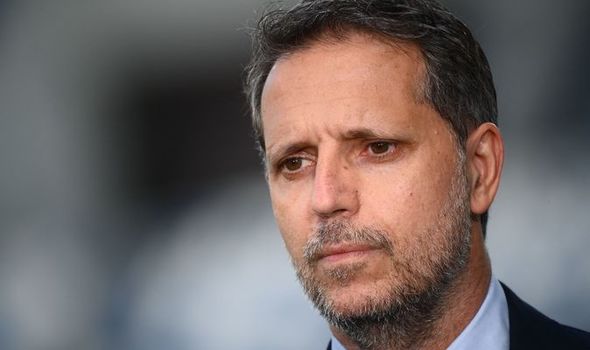 Currently in charge of transfers at Tottenham is chairman Daniel Levy and technical performance director Steve Hitchen, who both perform the duties of a director of football at the club.

Lille chief Luis Campos has also been linked with Spurs in recent months, highlighting Levy’s intentions to bring in someone to work in that role.

The north London side last had a director of football in 2015, when Franco Baldini was at the club.

Appointing one would represent a significant change for the structure of the club.

Whoever comes in will have to manage the situation regarding Harry Kane, who has reportedly told Tottenham he would like to leave the club this summer.

Man City and Man Utd have been amongst those clubs who are rumoured to be considering making a move for Kane in the upcoming transfer window.

The forward, who scored 23 goals this season, has three years left to run on his contract at the Tottenham Hotspur Stadium. 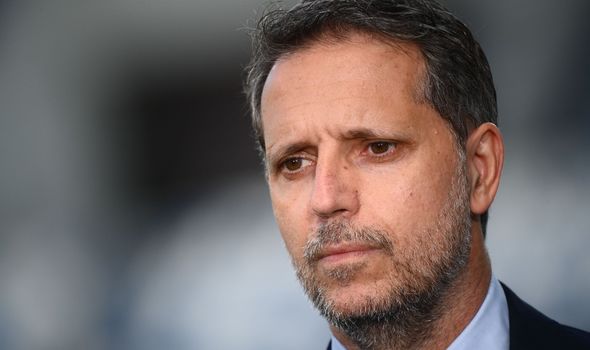 For now, Kane is set to focus on leading his country on home soil as the Three Lions target a summer to remember.

But in the background, Spurs have been forced to draw up contingency plans in case Kane demands a move after the tournament is completed.

The Sun report that both Ollie Watkins and Danny Ings have been identified as potential replacements for Kane.

Spurs would only consider letting Kane leave if they receive an offer upwards of £150million.