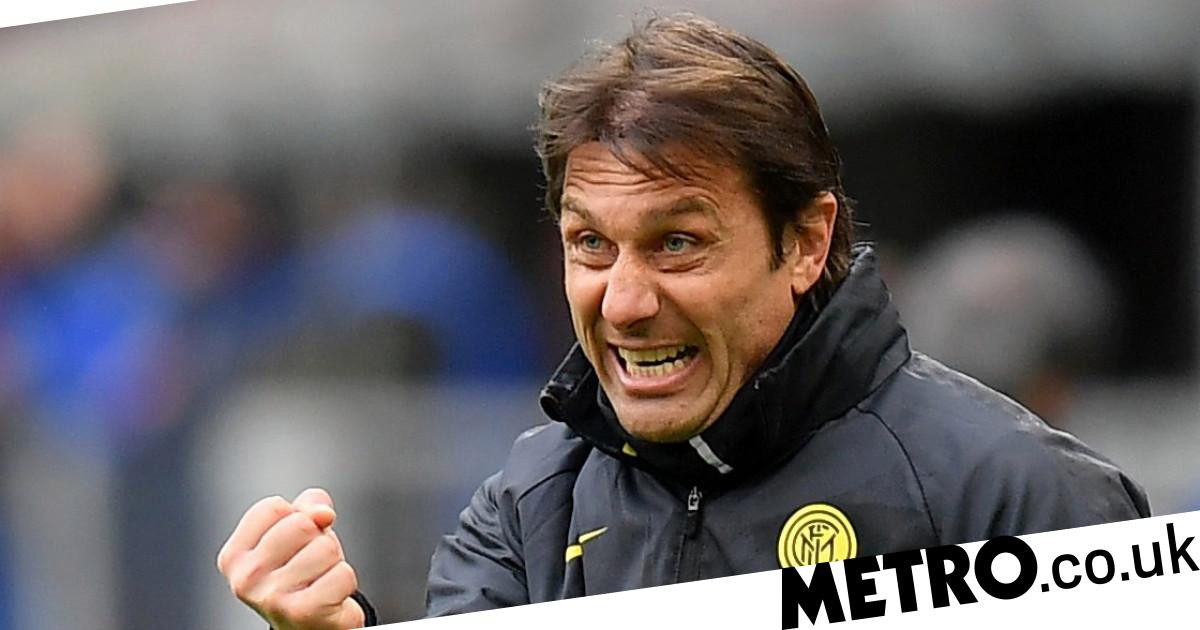 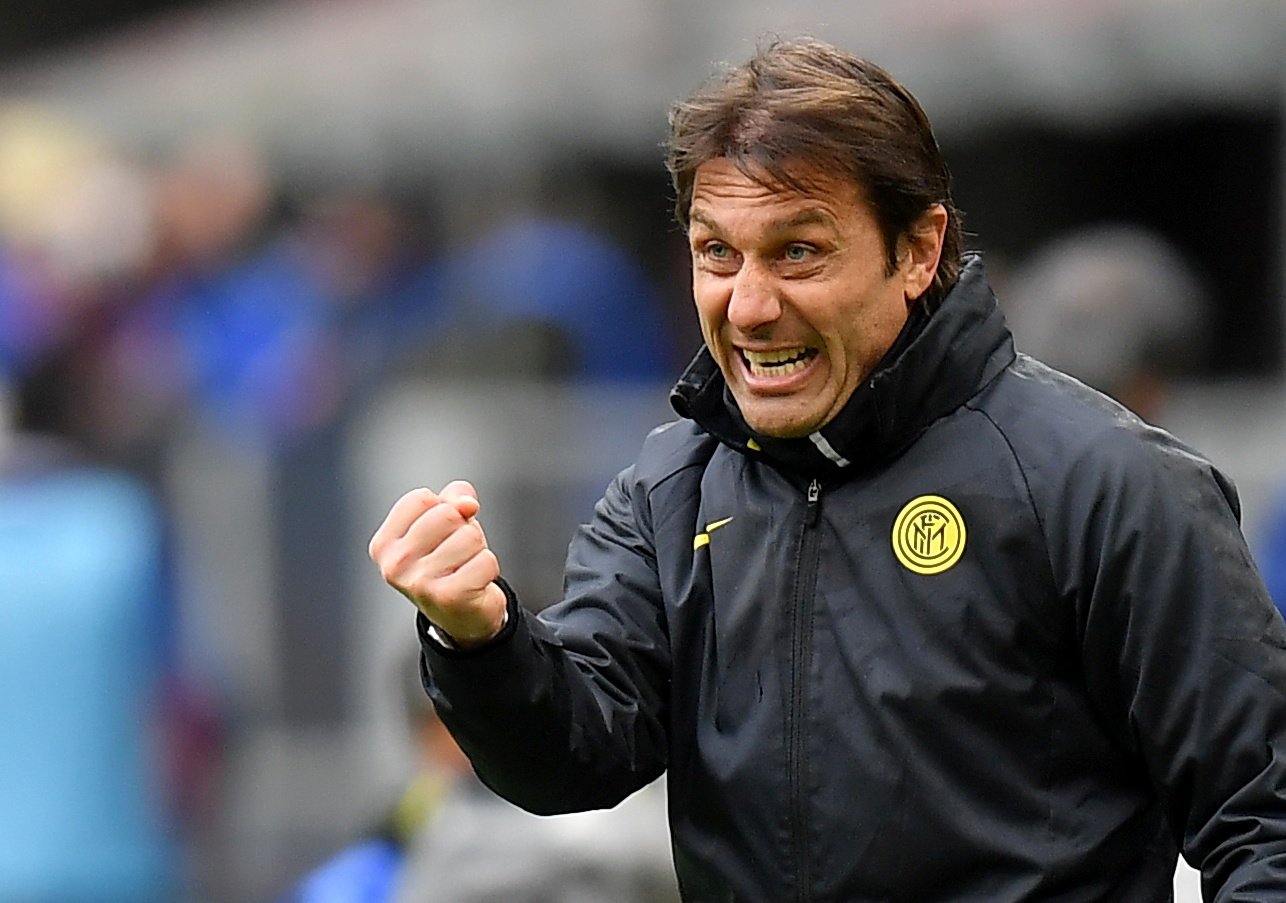 Tottenham are looking to appoint a ‘softer’ manager instead of Antonio Conte, according to reports.

Inter confirmed on Wednesday evening that Conte has left the club just weeks after guiding the team to their first league title since 2010.

A brief statement from Inter read: ‘FC Internazionale Milano announces that it has reached an agreement for the consensual termination of the contract with the coach Antonio Conte. The whole club would like to thank Antonio for the extraordinary work he has done, which culminated in winning the nineteenth Scudetto. Antonio Conte will remain forever in the history of our club.’

Conte has been at odds with Inter’s Chinese owners in recent months as they are looking to cut the wage budget by up to 20 per cent and raise €100 million (£86.5m) in player sales by the end of the transfer window.

The former Chelsea boss has been adamant that Inter need to keep their star players and improve their squad in order to continue their progression following their success in Serie A this season.

Conte’s availability will undoubtedly alert Spurs, who are looking for a permanent replacement for Jose Mourinho, who was sacked last month.

But according to Sky Sports, sources close to Conte believe that Spurs’ preference is to appoint a ‘softer manager whose personality would be easier to manage’.

During his time at Chelsea, Conte fell out with the club’s director Marina Granovskaia after clashing over several proposed transfers.

Chelsea’s hierarchy were also unhappy with Conte after he text Diego Costa after the season had finished to tell the striker that he was not in his first-team plans for the next campaign.

During his time at Inter, Conte accused the club’s board of failing to protect him and the players.

‘We have to grow and improve in all areas, including off the field, and a big club should protect its players more.

‘We had to eat dung for months and got zero protection. My problem is that I have a vision, I see the path we have to take and I know what we need to do.’

The 51-year-old ended up staying at Inter for another season but even after winning the Serie A title, Conte’s differences with the club’s hierarchy could not be repaired.