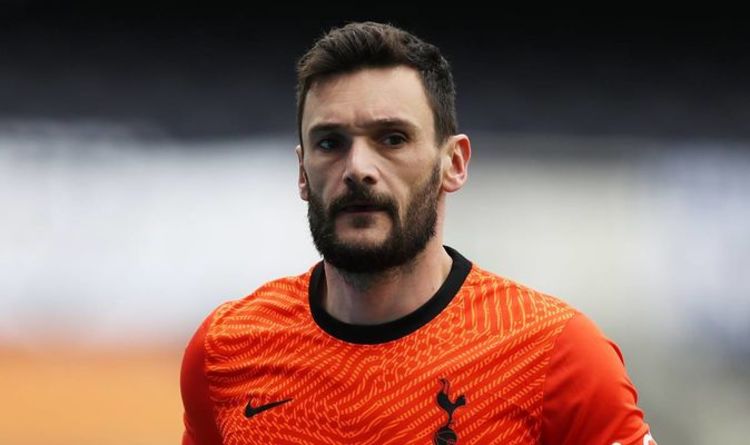 Tottenham are reportedly ‘getting closer’ to finding a replacement for Hugo Lloris in the summer transfer window. Spurs are on the lookout for a long-term successor to Lloris, who is 34 and about to enter the final year of his contract, and they appear to have identified a target.

Lloris has been the first-choice keeper for Spurs ever since arriving from Lyon in 2012 and has captained the side since August 2015.

He made 47 appearances in all competitions this season and played every minute of the club’s Premier League campaign, which ended with a disappointing seventh-place finish.

Spurs signed Joe Hart on a free transfer from Burnley last summer to provide back-up for Lloris and experience in the dressing room and the 34-year-old still has another year left on his contract.

The club sent Paulo Gazzaniga out on loan to Elche for the 2020/21 campaign and also have youngster Alfie Whiteman on the books.

However, the need for a new goalkeeper appears obvious, with both Lloris and Hart coming to the end of their careers and Gazzaniga featuring just eight times on loan in La Liga this season. 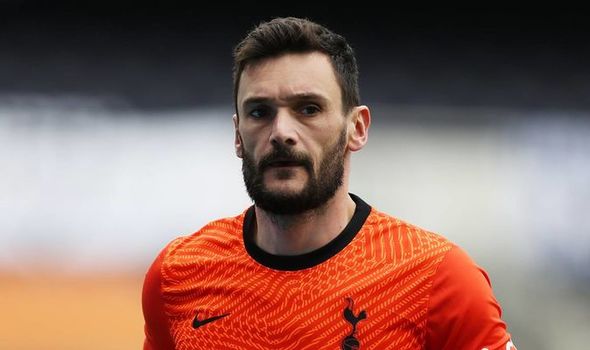 Lloris has also been linked with a move to join former Spurs manager Mauricio Pochettino at Paris Saint-Germain.

While the search for a successor to Jose Mourinho remains the priority for Tottenham, they have also been busy in the scouting department.

According to Kicker, Spurs are interested in signing Stuttgart’s Gregor Kobel this summer, with the 23-year-old goalkeeper ‘getting closer’ to leaving.

“The two clubs that are knocking on our door are clearly above us in the food chain,” Mislintat told Bild.

Tottenham to compete with Real Madrid for Conte after Flick decision

Mauricio Pochettino ‘tells friends he will quit PSG for Tottenham’

“We will discuss this in a good atmosphere. We can be relaxed about it because we have a great chance of being well compensated financially.”

Kicker reports that Kobel could be available for around £13-£17.3million (€15-20m), with Stuttgart already lining up Mainz’s Florian Müller as a replacement.

It might not be a straightforward pursuit for Spurs, however, with Dortmund another possibility for Kobel, who has three years left on his Stuttgart contract.

“Dortmund is definitely an option,” Kobel said recently. “I will look into it in the next few days. I will listen to it. We will see.”

Dortmund are reportedly keen to offload Roman Burki, who still has two years left on his contract, but has faced increased competition for his place in the side from Marwin Hitz.

According to Bild, the German club want just £4.3m (€5m) for the experienced 30-year-old, who finished the season back between the posts after not playing between January and May.