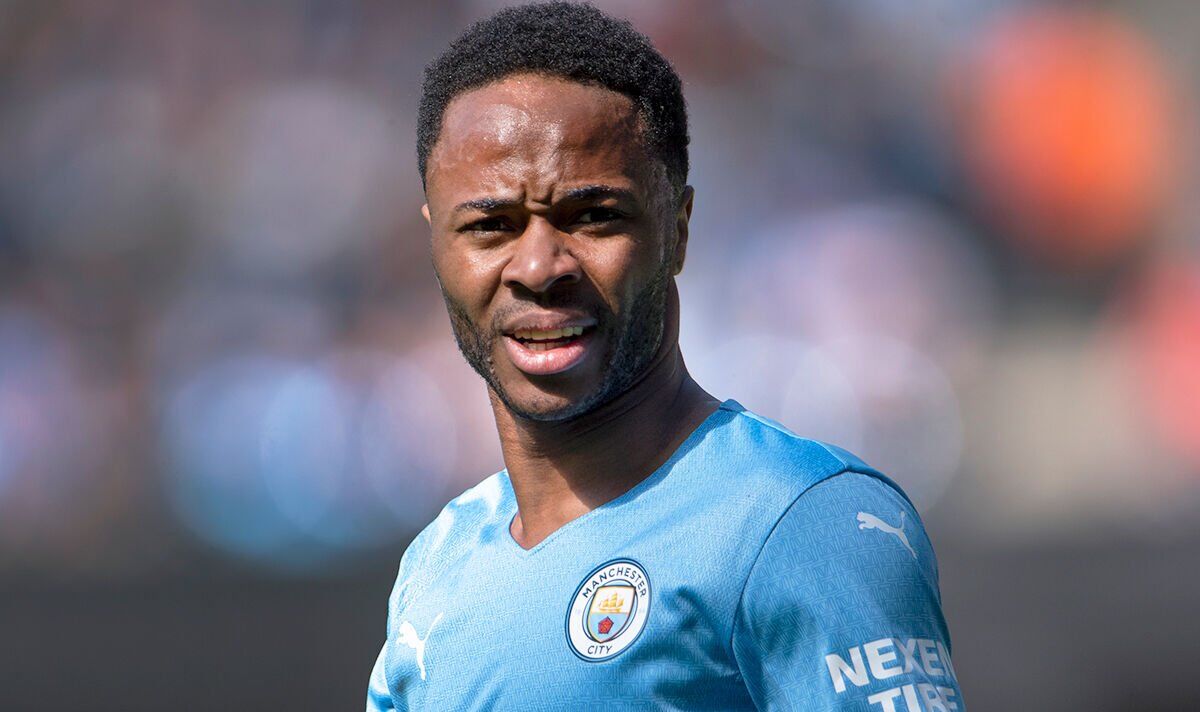 Tottenham could stop north London rivals Arsenal from being in the race to sign Raheem Sterling this summer. Arsenal are reportedly interested in acquiring the Manchester City star if he were available but a deal would only be possible if they qualify for the Champions League.

Tottenham are currently four points behind the Gunners in the Premier League table with three games of the season remaining. However, Thursday sees the two teams go head to head in the much-awaited derby at the Tottenham Hotspur Stadium.

A victory for Mikel Arteta’s side will secure at least fourth spot and confirm they will finish above their rivals for the first time since 2016. However, a Spurs win, or even a draw, would leave it wide open.

Sterling has been linked with both Arsenal and Spurs in the past and the Telegraph says the red half of north London remain keen on the England international. Sterling is set to enter the final year of his City contract this summer.

If he does not pen an extension, City may attempt to sell to avoid the risk of losing him for free in 2023. But if Tottenham beat Arsenal to the top four, then the Gunners would be ruled out of the running.

Sterling has 12 goals and three assists to his name in 28 Premier League appearances this season. He has not always been a regular starter for Pep Guardiola this term.

Meanwhile, Arsenal have not won a Premier League match away at Spurs since 2014. This will be the first match between the two teams in the presence of a capacity crowd at Tottenham’s new stadium.

A draw would mean Arsenal would only need to pick up one win in their remaining two matches. However, a defeat would likely mean victory against both Newcastle and Everton are needed.

Arteta wants to treat the match like any other but knows the magnitude of the occasion. The Spaniard said: “We want to prepare and go for that match like we always do, with the same enthusiasm, but knowing obviously that this can be a defining moment and that’s an extra level of motivation and another layer for us to really go for it and I can’t wait to play that game.”

Arteta confirmed Ben White could return from his hamstring injury for the match.