Tottenham are contemplating whether to end Jack Clarke’s loan spell at Leeds with the winger yet to play a minute of Championship football this season.

Clarke signed for Spurs this summer, but returned to Leeds on a season-long deal to continue his development.

However, the club now have six temporary signings in their squad – but can only name five on a matchday, meaning Clarke has missed out. 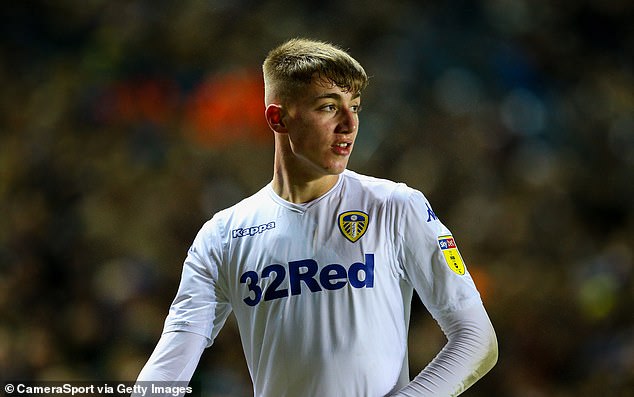 He has played two Carabao Cup games this season, but with Leeds now out of the competition he is unlikely to see much more action.

That has led Spurs to consider ending the arrangement in January in a bid to find him more playing time.

They inserted a release clause for the loan when agreeing to sign him in the summer. 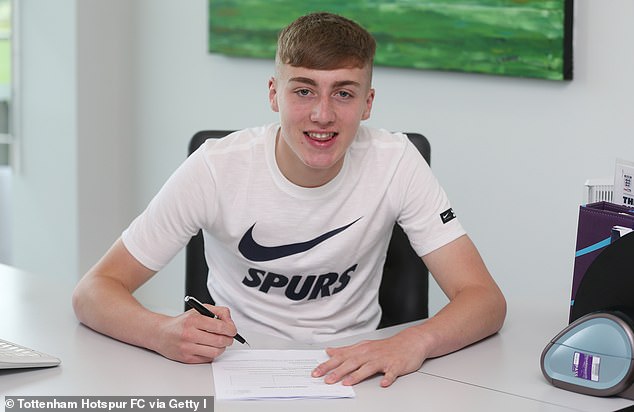