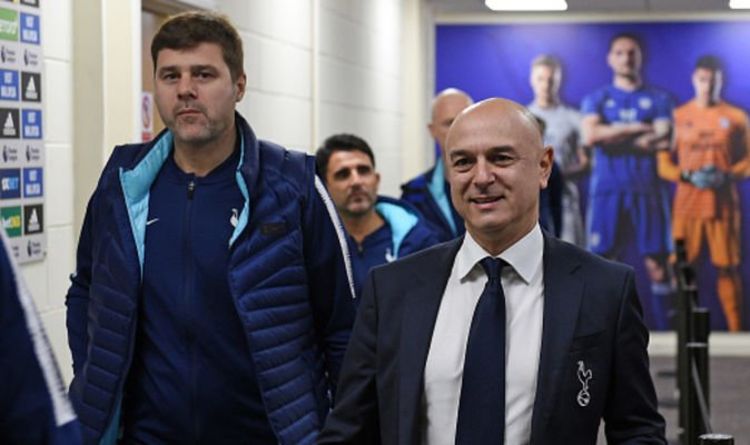 Tottenham chairman Daniel Levy is reportedly confident of persuading Mauricio Pochettino to return to north London, having been sacked back in November 2019. Spurs are on the hunt for a new manager this summer, with plenty of names being linked in recent weeks as the long-term successor to Jose Mourinho.

However, now-PSG boss Pochettino has emerged as the front runner to get the job, despite only taking over in Paris back in January.

According to the Sun, the Argentine feels he has unfinished business with Spurs, and is keen to return to the Premier League following talks this week.

Levy also hopes that re-hiring Pochettino would improve Tottenham’s chances of not losing Harry Kane this summer, with the striker looking to leave in search of silverware.

Pochettino, whose PSG lost out on the Ligue 1 title to Lille, is said to be unhappy in France, and his relationship with sporting director Leonardo has reportedly become strained due to disagreements over Kylian Mbappe’s future. 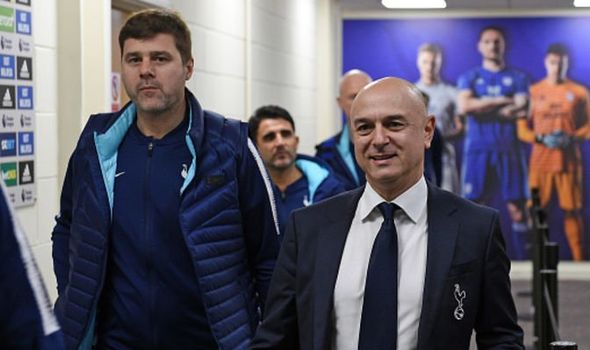 The French giants attempted to diffuse the situation on social media by publishing an interview with Pochettino in which he talks about the future.

A tweet from their official account yesterday read: “While the 2020-2021 season has just ended, Mauricio Pochettino spoke for #PSGtv his first months as a coach of the @PSG_inside, from his first pride to his great ambitions for the future of his team.”

The post was also accompanied with a praying hands emoji, which would appear to suggest they are hopeful he will stay. 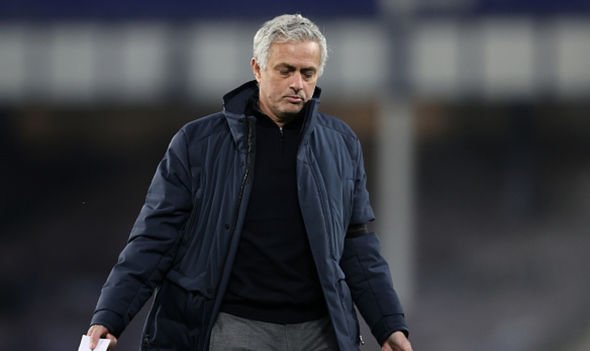 In the interview, Pochettino did speak about his future at the club, while praising the efforts of his players in being competitive for every competition they were in.

“But I still think that with this way of working, and with the desire to be able to develop other types of ideas on the ground, we will do great things in the future.

“I am of course proud of the efforts of the team, because we are the only ones who know what condition the team was in and what we were capable of. I am happy with everything we have done to stay alive until the last days in all competitions.

“Win the Champions Trophy, win the Coupe de France, reach the semi-final of the Champions League, without being in your best shape, and fight until the last match with the possibility of winning the championship.

“I think that given the conditions in which we arrived in January, we should be proud of everything, and of all the people who took part in this course.”