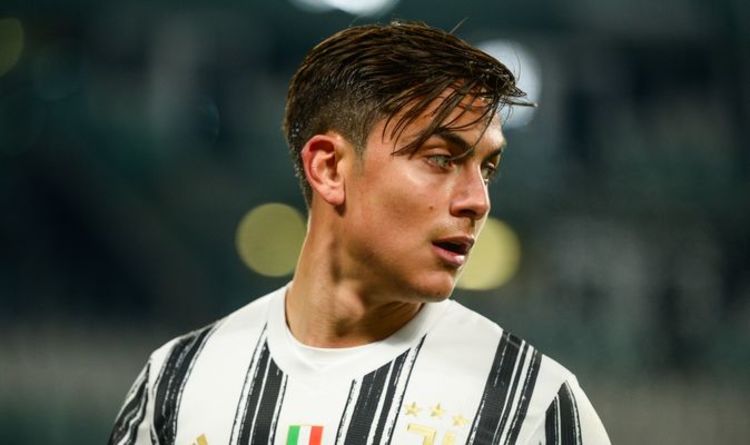 Tottenham chairman Daniel Levy will offer Juventus no more than £38.3million for the services of Paulo Dybala this summer, according to reports. The 27-year-old has been heavily linked with a move away from Turin after seeing his current campaign halted by an extended spell on the treatment table.

Dybala has played just 16 times in all competitions this season, with a serious knee ligament injury suffered in January curtailing his recent involvement.

The Argentina international is believed to be some way off making a return to Andrea Pirlo’s first-team picture, and the prospect of featuring again before the end of the campaign remains uncertain.

Despite his injury woes, a number of top clubs have been tipped to land Dybala during the summer transfer window, including Tottenham, Chelsea and Manchester United.

Spurs are long-term admirers of the forward and tried to sign him in 2019, with negotiations going a significant way down the line before the proposed move was prevented by an issue with the player’s image rights.

Meanwhile, Chelsea and United are both in the market for a new striker ahead of next season, and could turn to Dybala if Erling Haaland of Borussia Dortmund decides against a summer move to the Premier League.

JUST IN: Man Utd and Tottenham handed Dybala transfer boost because of Ronaldo 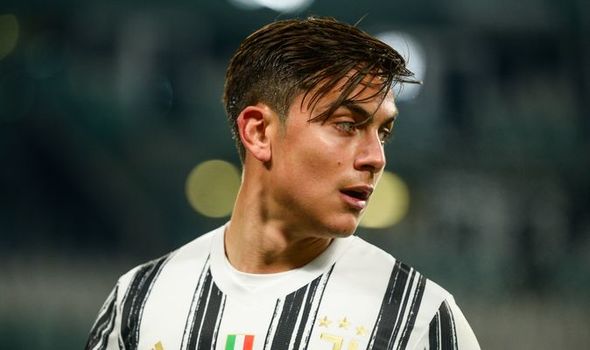 Dybala is valued at £54m by Transfermarkt but it has been claimed that Spurs or Chelsea may be able to tempt Juventus into selling for a cut-price fee.

Both clubs value the attacker at between £34m and £38.3m, according to Italian outlet Corriere Dello Sport.

It remains to be seen whether the Old Lady will entertain offers at that price, with Dybala attracting no shortage of interest on the continent as well as from England.

Barcelona and Paris Saint-Germain are also among the clubs vying for his signature, and have been backed to propose swap deals in order to ward off competition from elsewhere. 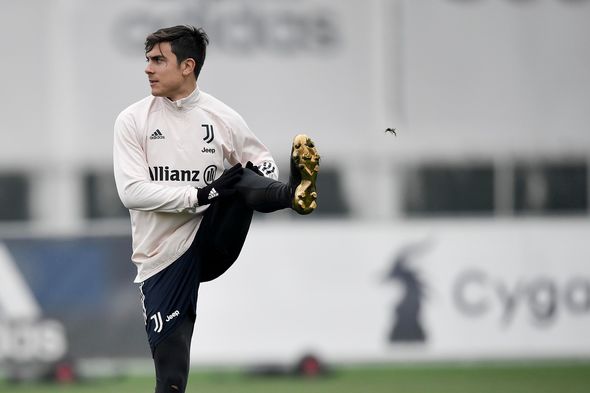 The report claims that French striker Antoine Griezmann or former Inter Milan marksman Mauro Icardi could be shipped out to Juventus in exchange for Dybala.

It seems as though the defending Serie A champions are open to parting ways with their man, with the club’s vice-president Pavel Nedved suggesting earlier this month that his side will consider offers during the summer months.

“We missed Dybala,” he told DAZN. “I think he hasn’t played more than 800 minutes with us this season. His presence would give us more options upfront.

“He has one year left in his contract and I have nothing to add to what [chief football officer Fabio] Paratici and [chairman Andrea] Agnelli already said. Juventus will evaluate every opportunity in the market.” 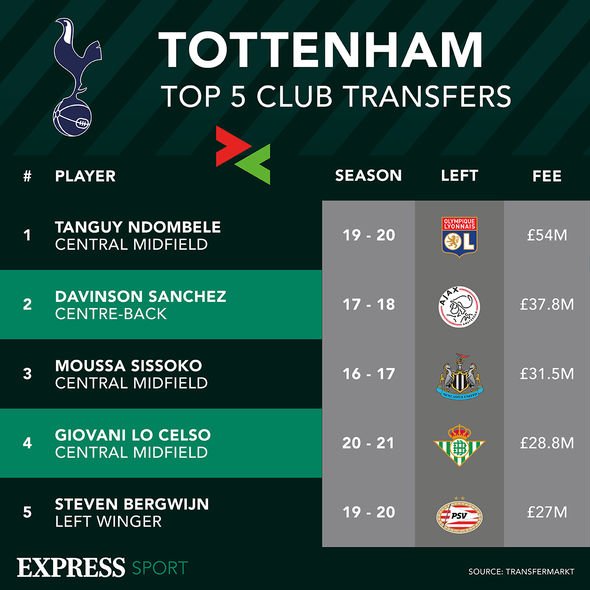 Dybala has made a total of 244 appearances in all competitions for Juventus since joining the club from Palermo in 2015, scoring 98 goals and claiming 40 assists in the process.

He is contracted until the summer of 2022, meaning that his current employers could look to cash in during the summer window in order to avoid losing him for nothing in a year’s time.

Football Italia recently claimed that Juventus have tabled a new deal worth £10m per year, but Dybala rejected the proposal at the beginning of the season.

However, the club are said to be reluctant to budge, with the recent speculation surrounding the player’s future suggesting that a compromise has not yet been reached.