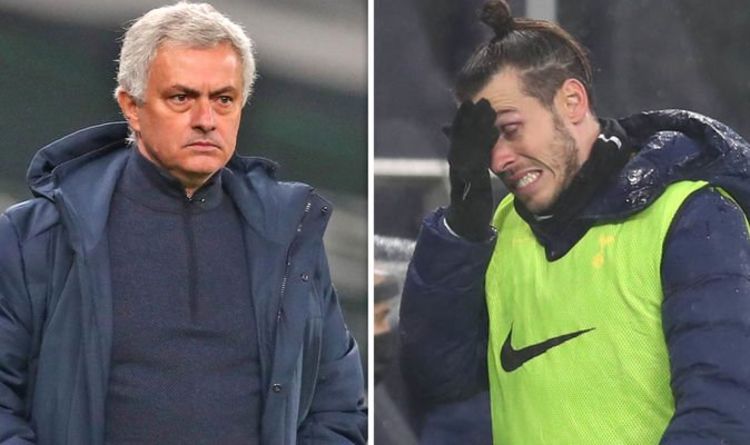 Tottenham boss Jose Mourinho’s private chat with Daniel Levy speaks volumes about the Gareth Bale situation. The Wales international has struggle for form since returning from Real Madrid back in the summer transfer window. And he’s under pressure to kick on ahead of his side’s Premier League showdown with West Brom on Thursday.

When it became apparent Bale would be allowed to leave Real Madrid, Tottenham decided to take action.

Despite the Wales international struggling during the final months of his time in Spain, Levy felt as though his return would be a shrewd move.

Instead, he asked Levy for the signing of a centre-back. And though Joe Rodon arrived from Championship side Swansea, that private chat speaks volumes. 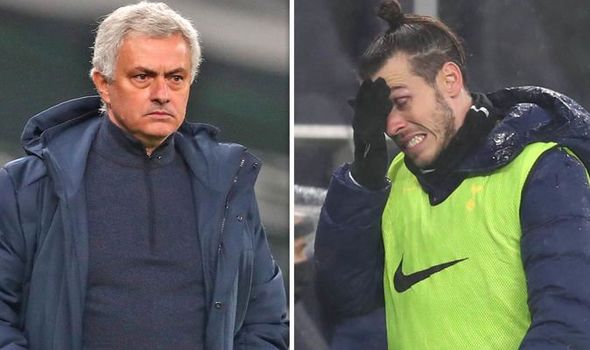 Mourinho doesn’t like it when he doesn’t get his way. Just ask Chelsea and Manchester United.

He wanted Bale during his time at Old Trafford, pushing hard for his signing after winning the EFL Cup and Europa League in 2017.

Patience is already appearing to wear thin over in the capital.

Mourinho snapped at a question from a journalist after the 1-0 defeat to Chelsea in midweek, saying it was a question that ‘didn’t deserve an answer’. 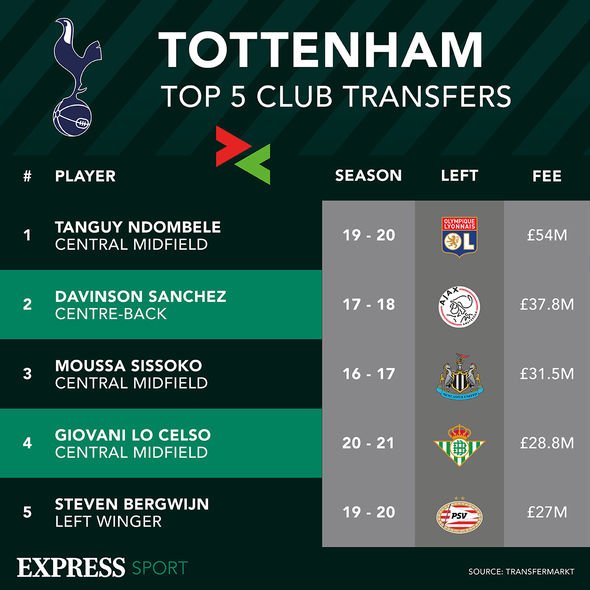 Bale hasn’t been the substantial asset Levy would be. Had he impressed, it’s unlikely Mourinho would find himself having to bat away uncomfortable questions.

Instead, the Wales international has continued to regress.

Behind the scenes, it’s been reported that are concerns over Bale’s mindset and attitude. Doubts over his commitment to the cause have arisen.

It all speaks volumes. 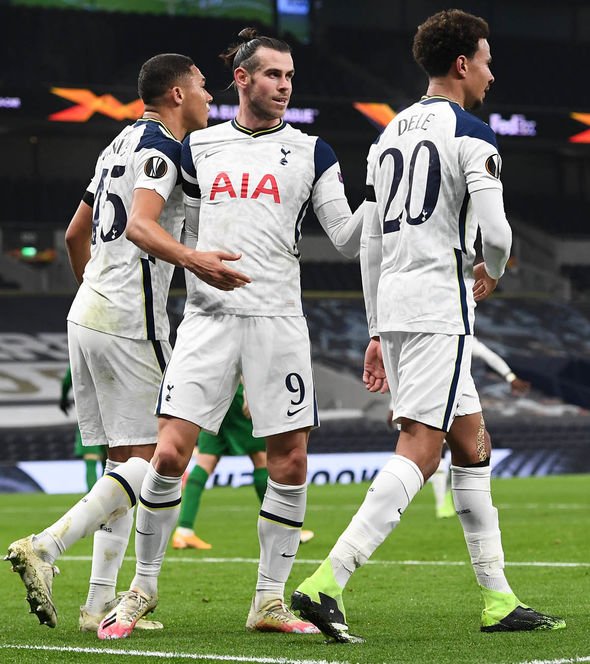 Mourinho didn’t want the player but, now, he’s being forced to accommodate him. That, so far, has been time wasted.

West Brom on Sunday should be the ideal match for the Madrid loanee to show he’s still got the magic of old, especially with Harry Kane sidelined.

But if he produces another flat display, it’s unlikely Mourinho will let him off the hook. Or on the pitch again anytime soon.

Meanwhile, Sky Sports pundit Paul Merson thinks Bale is an ‘absolute shadow’ of his former self ahead of Sunday’s showdown.

“If I’m the manager and he knocks on my door, I don’t know when I’d stop laughing,” he said.

“Honestly, I’d think he’s knocking on my door to ask where the best place is to park because he can’t be knocking on the door to say he should be playing.

“He hasn’t done anything to suggest that.

“He was a great player. I don’t like using great loosely, but he was top draw.

“He was a real good player, but he looks an absolute shadow of that now.”