Luis Suarez has been told he must leave Barcelona this summer because new boss Ronald Koeman wants to bring in his own players and former Premier League defender Stephen Warnock thinks Tottenham should sign the ex-Liverpool star.

Suarez had a remarkable record in the Premier League during his two-and-a-half year spell at Anfield.

The Uruguayan scored 69 goals in 110 appearances which earned him a move to Barcelona in January 2014, where he has gone on to have a glittering career.

Aged 33, Suarez could be set for one more major contract before he begins to think about hanging up his boots.

And Warnock would like to see the striker return to the Premier League to partner Harry Kane up front for Tottenham, especially after Jose Mourinho confirmed that he wants to sign a new striker.

“For me, when Mourinho did say that, the name which springs to mind, and if the rumours are true that you can get him on a free transfer, I would splash the cash on Suarez,” Warnock told BBC Radio 5 Live. 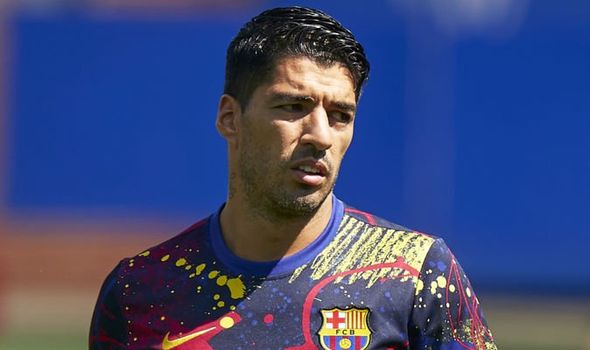 “You have got two years of… he is 33 years old and you are thinking the opportunity to come back to the Premier League and play alongside Harry Kane, the dynamic he would bring to the changing room.

“Spurs almost need to show that intent to go somewhere and bring a big-name player in.

“If you can get him on a free transfer, yes he is going to cost a lot in wages, but does he want to come back [to the Premier League] and play?

“You do have the pull of Mourinho and wanting to play for Mourinho. Where he will go there? I’m not too sure.”

Mourinho spoke earlier this week of his transfer plans.

“I want to make it very clear that the club – if you want to call it the club or the structure above me – knows I need a striker and they also want a striker,” he said.

“I believe we will get a striker, I honestly believe so.”

The Spurs boss also clarified the exact type of player which he is looking for. 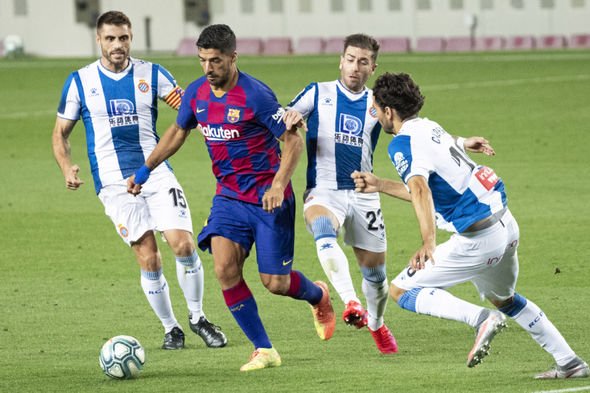 “You look to all the other top clubs and they have many options as centre-forwards and that question doesn’t appear.”