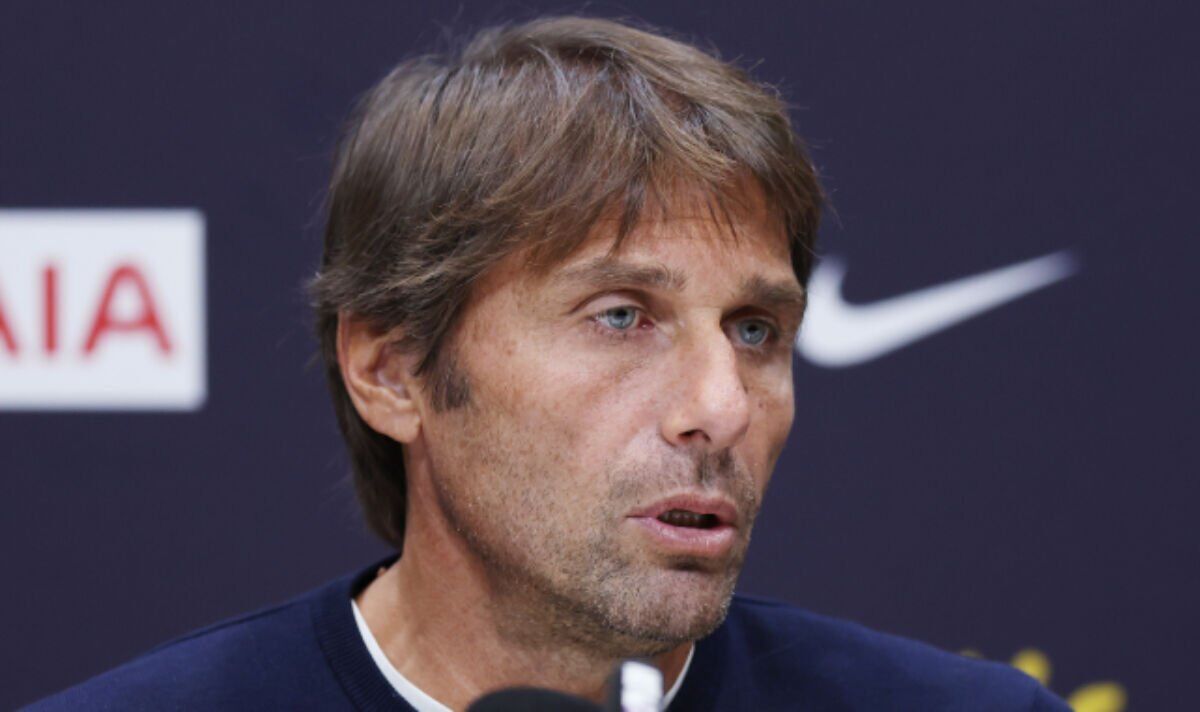 Despite Antonio Conte’s Tottenham side sitting third in the Premier League table, there have been concerns that the performances have not matched their results and the north London side may begin to fall behind their rivals. Spurs came under criticism after their 2-0 defeat away to Sporting Lisbon in the Champions League on Tuesday, and their Italian boss may face some big decisions during the international break. Here, Express Sport looks at four changes Conte could make after Leicester’s visit to the Tottenham Hotspur Stadium on Saturday.

Give Son Heung-min an extended rest

Son Heung-min has been one of Spurs’ key players since Conte took over alongside Harry Kane, and shared the Premier League Golden Boot with Mohamed Salah last season but his form has dipped considerably this campaign. The Italian coach has reiterated that he has no worries regarding the South Korean, but there have been suggestions that Son may benefit from a spell out of the team to regain his confidence.

In the past Spurs have lacked depth up front, but after the acquisitions of Dejan Kulusevski and Richarlison they now have the option to rest Son and Kane. The Swede has been dropped to the bench in each of Spurs’ last two games to accommodate Richarlison in the team despite his impressive start to the season, and it may be time to consider playing both forwards alongside the England captain.

JUST IN: Moises Caicedo admits it would be a ‘dream’ to follow Potter to Chelsea in clear hint 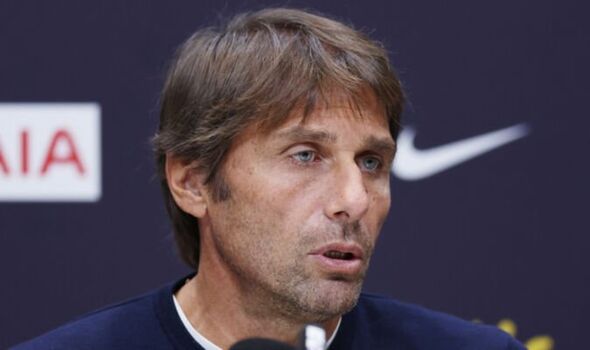 Give Djed Spence a chance

Despite Conte recently defending Emerson Royal in his pre-Leicester press conference, having started every game this season at wing-back, Tottenham’s right flank has been notably blunt compared to the left-hand side with Ivan Perisic and Ryan Sessegnon. The Brazilian is a considerably better defender than Djed Spence and Matt Doherty, which is helpful for games against top-six opposition but in games where Spurs can dominate possession, Emerson is not needed as much in the final third.

Spence impressed on loan at Nottingham Forest last season, and despite being raw his ability to take players on could add another dimension to Spurs’ attack, while Doherty had just broken into the team under Conte before his season-ending injury earlier this year and either player could provide more of an attacking impetus. 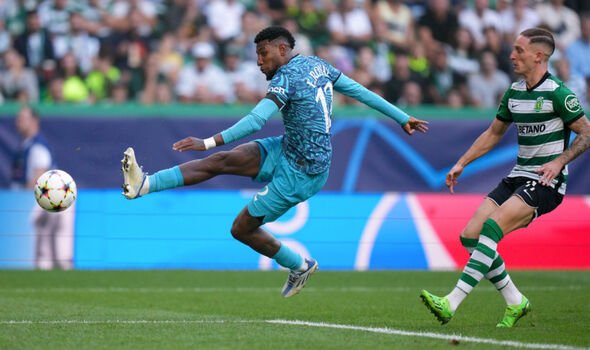 Tottenham have often invited pressure onto themselves against lesser opposition this season, a tactic used in order to allow more space for Kane and Son to counter into when they turn the ball over. However Sporting’s second goal was evidence that the defence can be prone to individual mistakes, and is still a level below the elite defences in the league.

Conte’s side may benefit from attempting to dominate the ball more often, as a three-at-the-back system usually allows a spare man at the back that can receive the ball when his team-mate is under pressure, and even though there would be less space in behind for Son to run onto Kane’s through balls they have not been able to utilise that tactic so far this season and the additions of Perisic and Richarlison especially allow Conte’s side to be more of a threat in a side that is less direct. 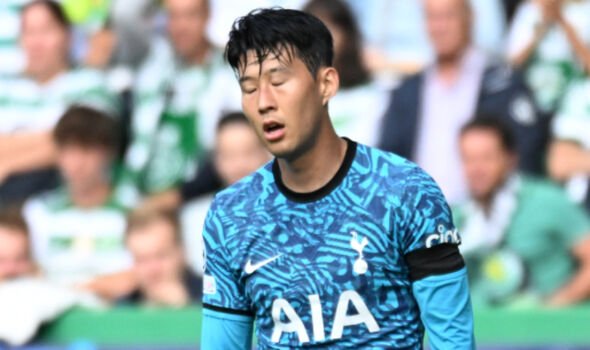 Find a place in the team for Yves Bissouma

Yves Bissouma was Brighton’s key man last year and prompted Spurs to fork out £25million for his services this summer. He was a strong passer under now-Chelsea boss Graham Potter and could also break the lines with his dribbling ability, though Conte has admitted he has struggled to adapt to the tactical side of the game since joining Tottenham.

Though Pierre-Emile Hojbjerg and Rodrigo Bentancur have become a formidable partnership in the middle of the pitch, playing Bissouma could allow Spurs to transform into a more possession-based side while also retaining defensive solidity.