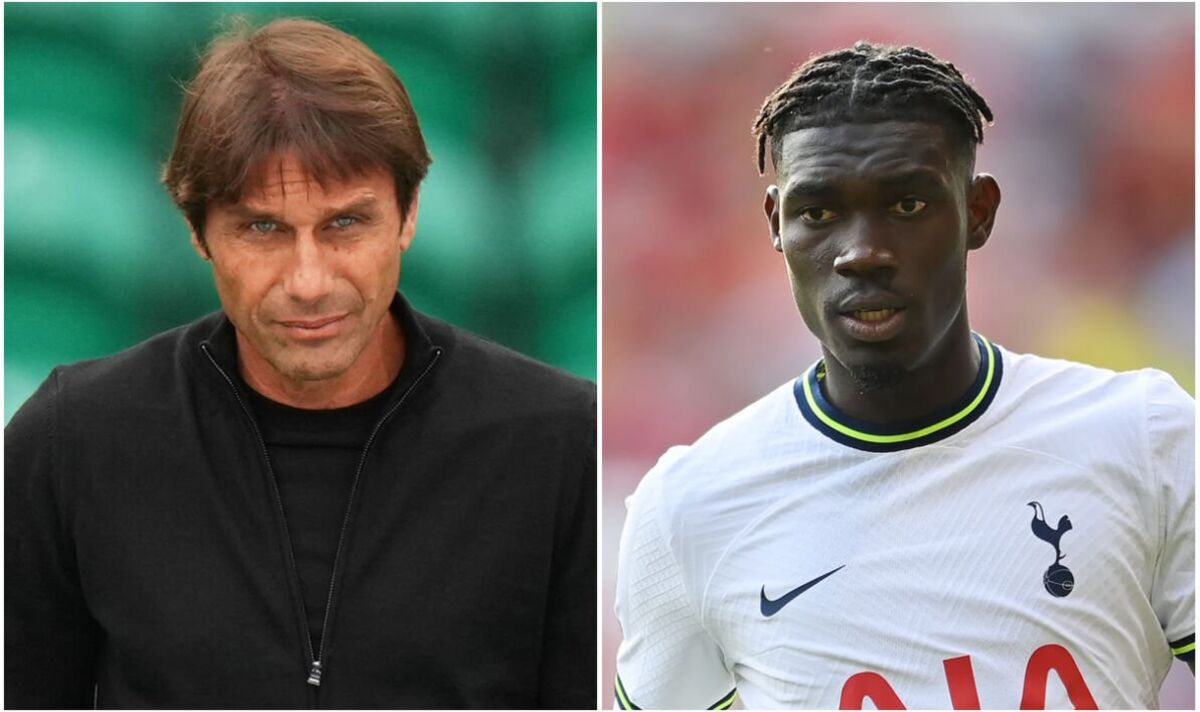 Tottenham manager Antonio Conte has admitted that summer recruit Yves Bissouma is struggling to adapt to his tactics. Spurs fans are keen to see the talented Mali international get more game time but their hopes have been reined in by Conte’s latest assessment, which suggests that they may have to wait a while longer.

Now into his fifth season as a Premier League player, Spurs looked to have bagged themselves a bargain during the summer when they snapped up Bissouma for £25million. While his numbers at Brighton didn’t set the world alight, his energy, physicality and dribbling ability made him a player that numerous top clubs were keeping an eye on.

Many still consider the 26-year-old to be a rough diamond and it may take weeks or months before he can displace one of Conte’s polished midfield duo, with Pierre-Emile Hojbjerg and Rodrigo Bentancur both providing a steadying presence in the middle of the park.

Bissouma was handed his first Spurs start against West Ham last month but he has had to make do with a spot on the bench ever since. Conte curtailed hopes of another start against Leicester this weekend during his press conference on Thursday.

JUST IN: Moises Caicedo admits it would be a ‘dream’ to follow Potter to Chelsea in clear hint 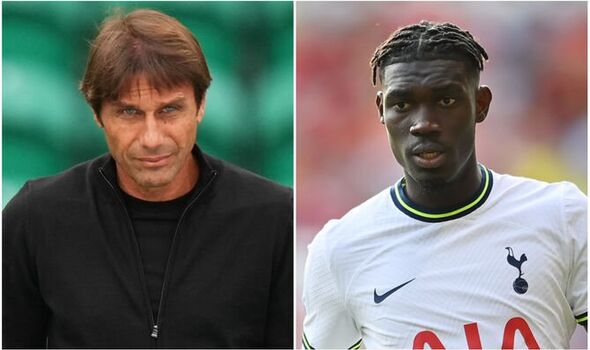 “There are players like Richarlison, who went into the team quickly, [Clement] Lenglet was the same, [Ivan] Perisic, the only player struggling with the tactical aspect is Bissouma,” admitted the Italian. “I try to take the best decision because I want to protect the player. When we play 12 games in one month, you need to be ready because I need all my players.”

Bissouma has appeared in five of Spurs’ six Premier League games so far this season with Conte’s side still unbeaten. They may not need to be on top form at home to Leicester this Sunday with the Foxes sitting bottom of the table.

But Tottenham have a few problems of their own to solve, having stumbled in their second Champions League group stage match of the season away at Sporting Lisbon. Paulinho and Arthur popped up with late goals to leave Conte scratching his head before turning his attention back towards domestic matters.

Not far from Lisbon, Spurs’ alleged scouting mission in Porto didn’t go to plan either as the home side were unexpectedly walloped by Club Brugge. But it’s not all doom and gloom for the Lilywhites as Conte provided extra detail on the returning Matt Doherty and Oliver Skipp, who could go on to play important roles in north London this campaign. 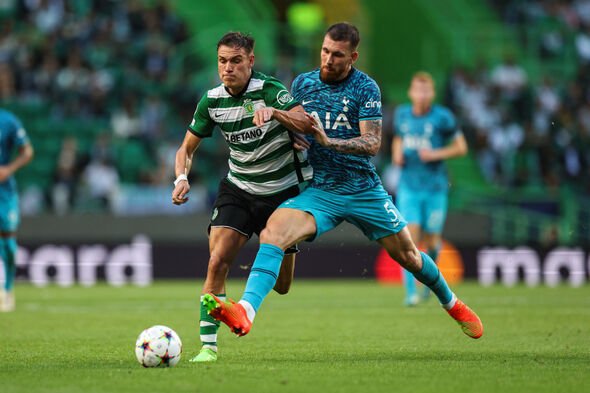 “In this first part of seven games, don’t forget we had players like Matthew [Doherty] that had serious injuries and I said in the past he is struggling a bit to come back as the player I knew last season,” he continued.

“For sure now he is improving a lot and for now it is the international break, he will have two games with the national team and he will come back and I will have the possibility to have another player with rotation. It is the same with Skippy because in this period, Skippy had a serious injury. He played his last game in January, maybe December.”