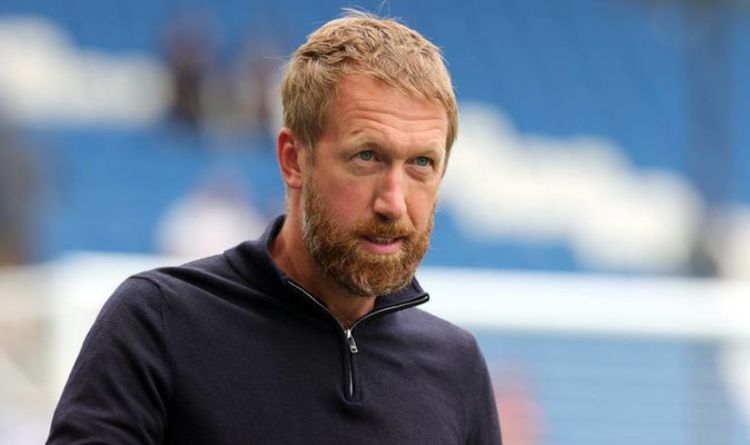 Tottenham are already looking to replace Nuno Espirito Santo and have sounded out Graham Potter as their main target. Brighton are not prepared to let their highly-rated coach leave so easily though.

Tottenham have reportedly made an approach for Potter to replace Nuno as their manager after a tough start to the season.

The Portuguese coach was brought in over the summer after a prolonged search to fill the hotseat following the decision to sack Jose Mourinho in April.

Eventually, Nuno was brought in after he left Wolves at the end of the season but the decision was hardly a popular one with supporters.

A good start to life as manager came when Tottenham beat Manchester City 1-0 on the opening day of the season.

But disappointing results followed, including shipping three goals to Crystal Palace, Chelsea and Arsenal in a row.

It has put the former Porto goalkeeper on thin ice in north London and the club are already on the lookout for a replacement.

According to the Daily Star, Brighton manager Potter is being eyed as the ideal man to take up the job.

The ex-Swansea coach was earmarked as a potential successor to Mourinho but it failed to materialise.

The Seagulls demanded a hefty compensation package worth £15m – which Tottenham rejected outright.

However, they are prepared to revisit that decision and are now planning an approach in the coming months that has been described as ‘inevitable’.

Daniel Levy is a huge fan of the 46-year-old and he, and Brighton, believe he is one of the brightest young coaches in Europe.

The south-coast club have started the season brilliantly and find themselves sixth in the Premier League.

Brighton had finished 15th and 16th in Potter’s first two seasons at the Amex Stadium and is contracted until 2025. 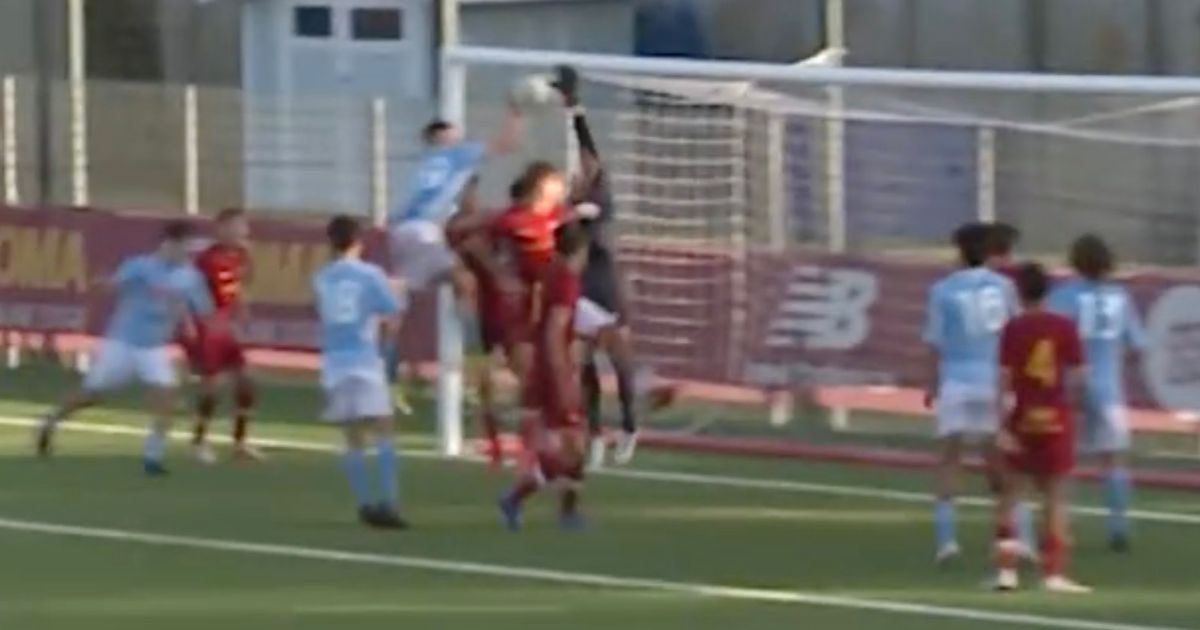