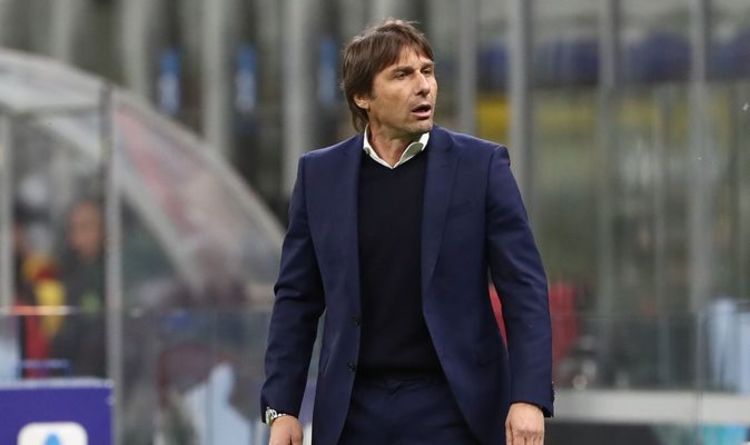 Tottenham Hotspur have reportedly held talks with Antonio Conte over their vacant managerial position, but his wage demands could prove to be a stumbling block. Conte walked away from Inter Milan last month, just days after guiding them to their first Serie A title in eleven years.

The former Chelsea boss was left unhappy with Inter’s owners Suning, who had informed him that players would need to be sold this summer as a result of the club’s financial problems.

Spurs, meanwhile, parted ways with Jose Mourinho back in April, with Ryan Mason installed as interim boss until the end of the season.

They have been linked with a number of different managers, including Julian Nagelsmann, Brendan Rodgers and Erik ten Hag.

However, Nagelsmann has since taken the Bayern Munich job, Rodgers has publicly stated his commitment to Leicester and Ten Hag has extended his contract with Ajax. 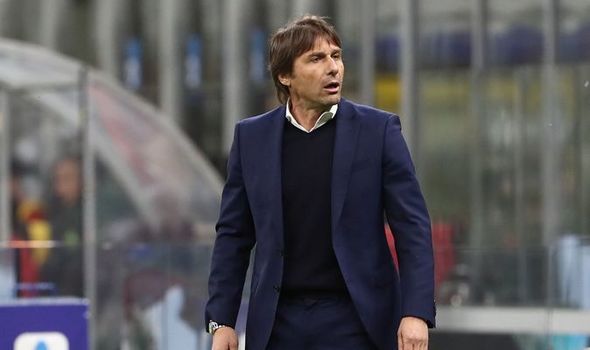 Spurs had hoped to bring former boss Mauricio Pochettino back to north London, but Paris Saint-Germain have blocked the move.

Now, according to Sky in Italy, Spurs have made contact with Conte about becoming their new manager and ‘negotiations have begun’.

However, the report notes that Spurs are still ‘probing other names’ and that Conte is the most expensive option the club are considering.

Conte is said to be asking for €3m (£2.5m) more annually that Spurs are currently offering, with negotiations set to continue. 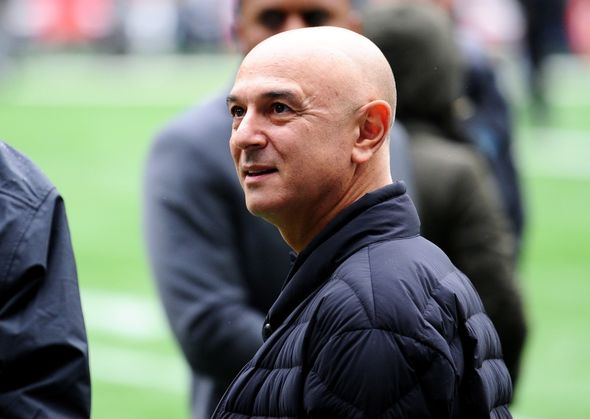 In a message to fans published last month, Spurs chief Daniel Levy outlined the type of coach he was hoping to appoint, writing: “We are absolutely clear that central to our ambitions is a successful football team – it is what we all crave.

“We have come close over the last seven seasons and everyone’s focus is on a return to regular Champions League participation and competing for honours.

“I have said it many times and I will say it again – everything we do is in the long-term interests of the Club.

“I have always been and will continue to be ambitious for our Club and its fans. 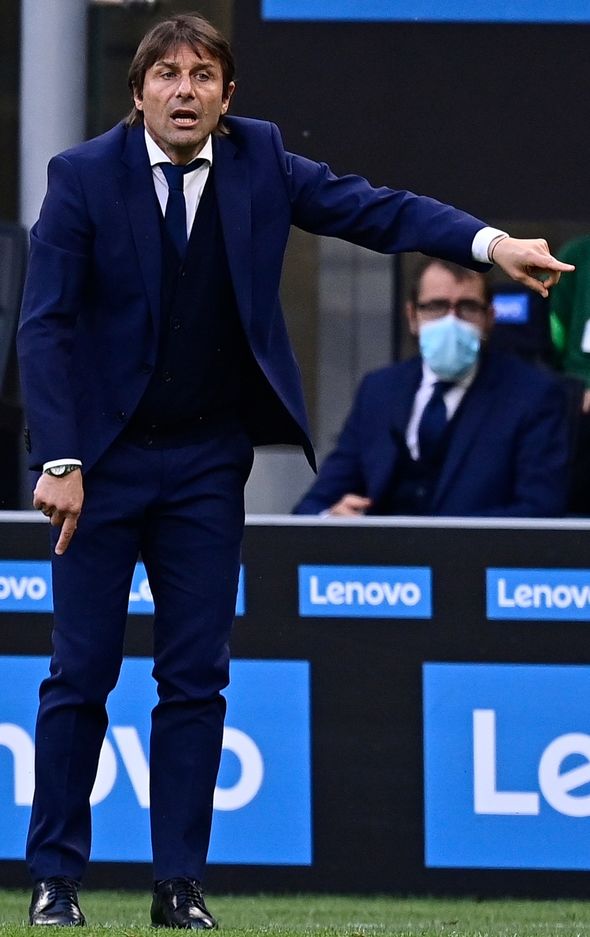 “As a Club we have been so focused on delivering the stadium and dealing with the impact of the pandemic, that I feel we lost sight of some key priorities and what’s truly in our DNA.

“We shall focus on the recruitment of a new Head Coach.

“We are acutely aware of the need to select someone whose values reflect those of our great Club and return to playing football with the style for which we are known – free-flowing, attacking and entertaining – whilst continuing to embrace our desire to see young players flourish from our Academy alongside experienced talent.”

Former Juventus director Fabio Paratici is also said to be in talks with Spurs about becoming their sporting director.