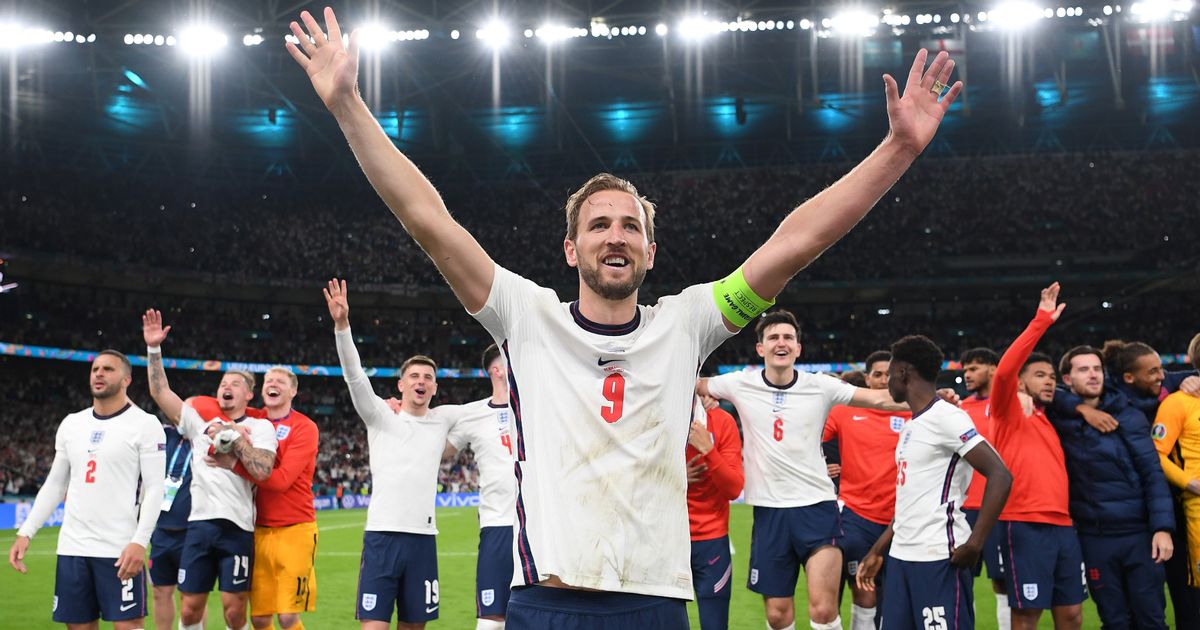 Tottenham Hotspur have reportedly allowed their star-man, Harry Kane, to join Manchester City this summer in a deal that is believed to be worth around £160million.

Kane re-found his golden touch with England after a slow start at Euro 2020 when he fired Gareth Southgate's men past Germany, Ukraine, and Denmark before coming unstuck against Italy.

However, as he found the net for the Three Lions rumours continued to swirl that City, who just let Sergio Aguero leave, were interested in his services.

And, according to The Sun, Spurs have given Kane their blessing for him to move on this summer to Pep Guardiola's side.

The report adds he could be set to join for a whopping £160m.

"Harry and Charlie got the call at the end of last week," a source told The Sun.

"Obviously Harry was delighted because he never wanted to leave Spurs, his beloved boyhood club, on bad terms.

"Daniel Levy is a canny operator though and after Harry’s brilliant efforts and goals at the Euros his value has never been higher.

"By waiting until now, he has probably put another £20million or so on his price tag. A contract with Man City has not yet been signed but this is Harry’s preference."

Is Kane right to leave his boyhood club? Let us know in the comments section

City have been interested in Kane's services as they look to replace the large hole left by Aguero – City's record goalscorer.

While Kane requested a transfer after Spurs fell short in their quest for silverware during the Carabao Cup final last season.

City are also interested in fellow England hero Jack Grealish, however, if Guardiola is wanting to sign the pair it is going to cost him upwards of £225million. 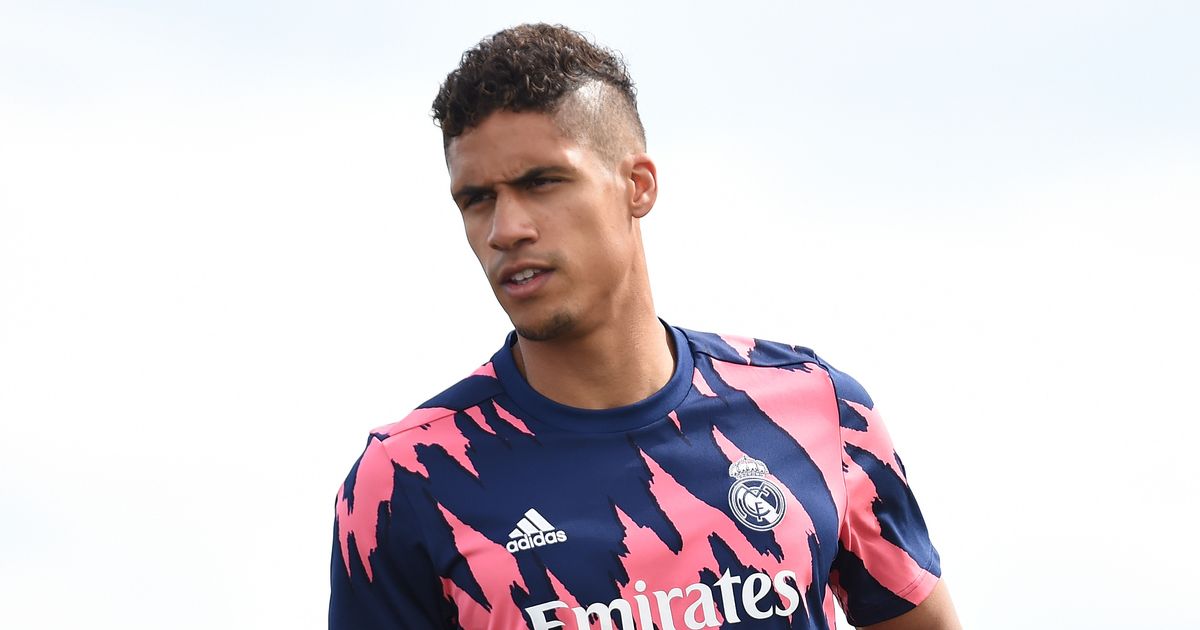