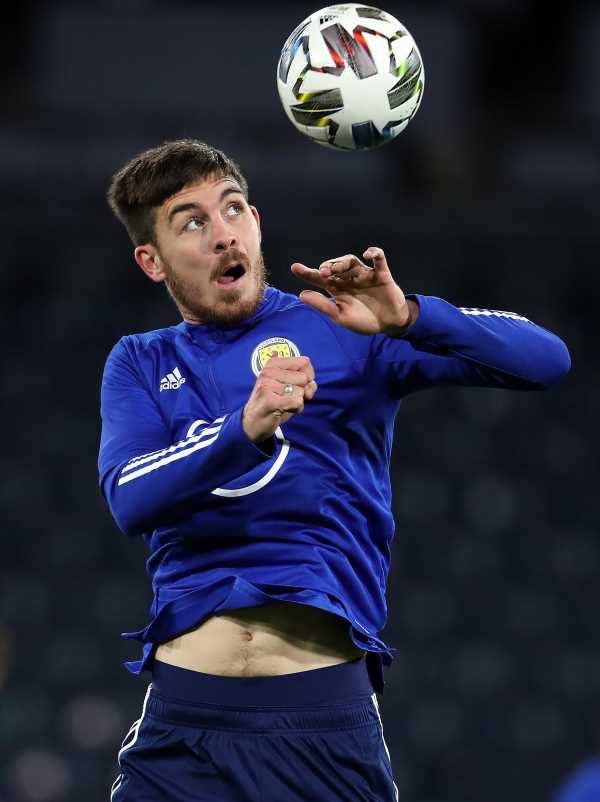 Tosh McKinlay insists Scotland’s Declan Gallagher has nothing to fear at the European Championship with his gang of Premier League stars for back-up.

The former Celtic full-back was a latecomer to the international stage, just like Motherwell defender Gallagher, 30.

McKinlay was 29 when Craig Brown handed him his first cap in a Hampden qualifier against Greece back in 1995, with Ally McCoist’s winner proving vital on the road to the following year’s European Championship in England.

Boosted by having Hoops team-mates John Collins and Tom Boyd next to him in the national team, McKinlay’s performance that night was enough to see him welcomed back as he earned a Euro 96 invitation.

The Parkhead wing-back went on to feature in both the Wembley showdown with the Auld Enemy and the Villa Park clash against Switzerland but it proved to be another hard-luck story for the Scots as they missed out on the quarter-finals by a single goal.

Gallagher – who now has seven caps having made his debut against Cyprus at the end of 2019 – will be hoping to go one better than Brown’s team as Steve Clarke’s side prepare for action this summer.

But while the Well centre-back – who will join Aberdeen ahead of next season – may be short on international miles, McKinlay is certain team-mates like Liverpool star Andy Robertson Arsenal ace Kieran Tierney and Manchester United’s Scott McTominay will keep him heading in the right direction just as Collins and Boyd did for him.

“I got called into the squad at the last minute before we played Greece,” recalled the 56-year-old after making the draw for the Premier Sports Cup group stage.

“I’d been involved in a squad for a game against the Faroes at the end of the 1994-95 season but then missed out on the next squad, so I wasn’t expecting to be involved.

“But there were some injuries before the Greece match and I was told to report on the morning of the match. I arrived down at Troon and was told right away by Craig Brown I’d be starting that night.

“That actually settled me down a wee bit. Being 29 at that point, I was an experienced player.

“But what really helped, though, was that I had John Collins inside me and Tom Boyd at my back. We had that Celtic triangle, guys I was used to playing with.

“Young Gallagher I’m sure will take it all in his stride too.

“He will thrive on the experience and he has some decent players alongside him as well, just like I did.

“He’s got Kieran Tierney, Andy Robertson and Scott McTominay all operating around him. He’s also got Stephen O’Donnell out on the right who he knows from his club side.

“I’m sure they will all enjoy it. There will be no fear in these guys.”

It has been 23 years of hurt for the Scots since they last reached a major tournament at the 1998 World Cup.

But McKinlay has backed Clarke’s side to wash all that away by marching through to the second round – a feat no Scotland side has ever managed.

“My squad was a whisker away at Euro 96, we missed out on qualifying out the group by one goal,” he said. “At France 98 we took it to the last game against Morocco.

“But I think this squad is capable of going one step further. I don’t think England will be looking forward to us going to Wembley. They will be under pressure just like they were back in ’96.

“If it wasn’t for Uri Geller moving the ball we’d have been quids in.

“Steve Clarke has got us playing a tight, club team. A good result against the Czechs at Hampden will set us on our way.

“Andy Robertson, Kieran Tierney and Scott McTominay are playing against these top players every week so they will have nothing to fear.” 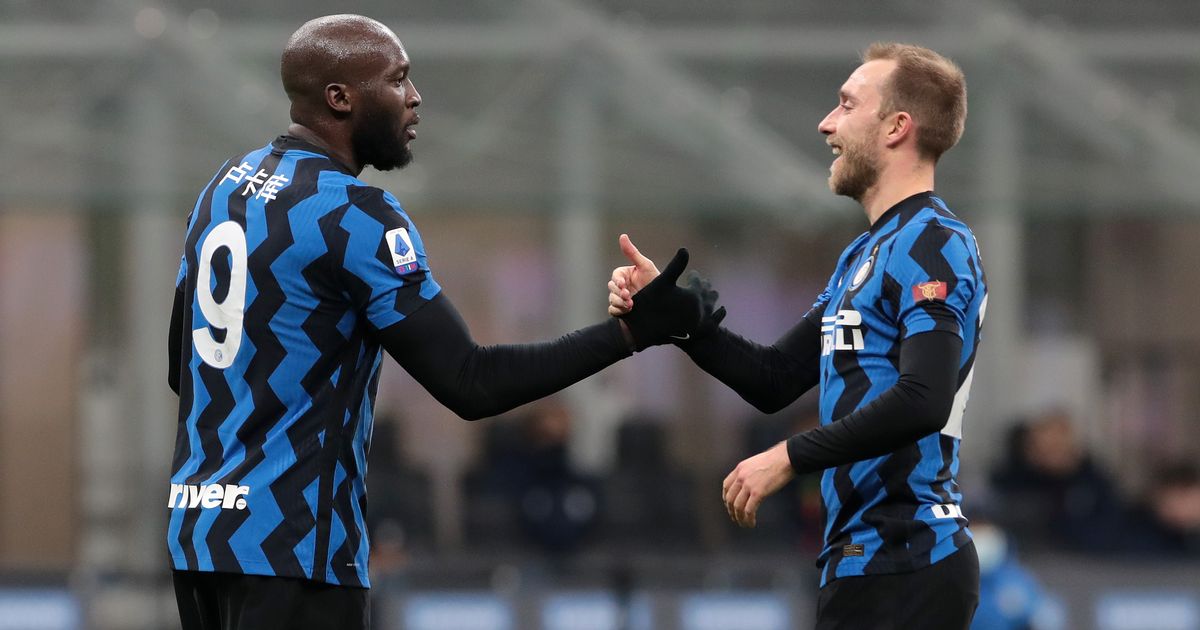