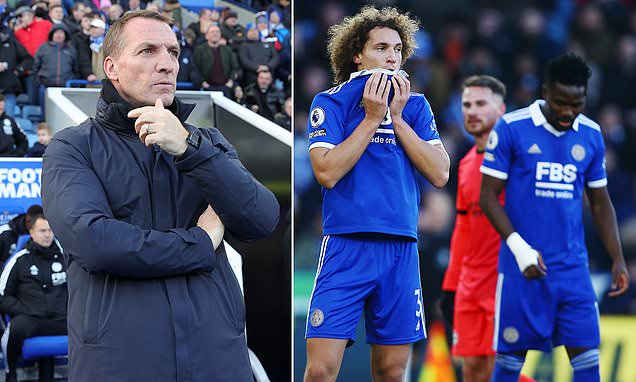 TOM COLLOMOSSE: Leicester are reaching the end of an era and there’s no guarantee there’ll be success in the next one… Brendan Rodgers will have to make a decision on his future soon

As Leicester City reach the end of one era, their ability to make a success of the next one rests on a knife edge.

In the ideal scenario, Leicester stay up and again become the envy of all clubs outside the Premier League’s financial elite.

Brighton, with a talented coach in Roberto De Zerbi and a squad of improving players whose transfer value is rocketing, are now that club. 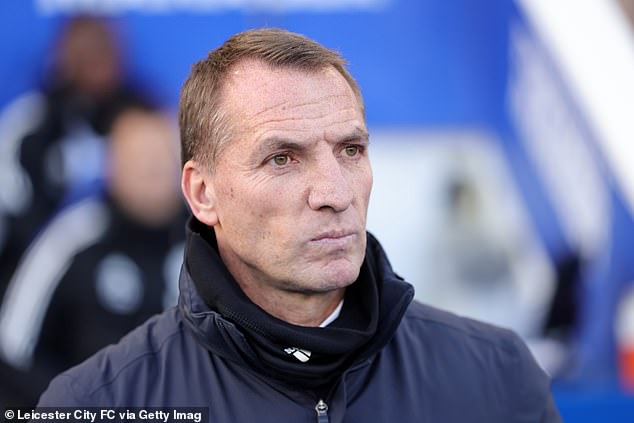 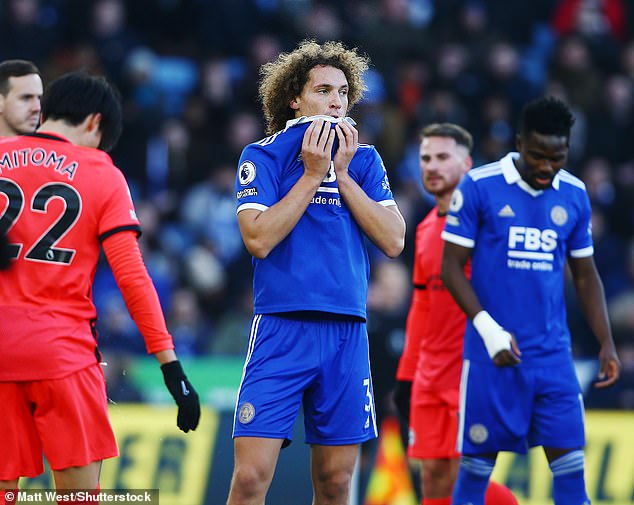 While their future looks rosy and De Zerbi is targeting European qualification, Leicester’s is troubled. They have not won in the league since November and are a point above the bottom three.

Brendan Rodgers is approaching four years in charge at the King Power Stadium, his longest stint in any job. But Leicester are a different club to the one he joined and both manager and hierarchy must decide whether this is still the right partnership.

Youri Tielemans is one of seven players whose contract expires at the end of the season. James Maddison’s deal is up in 2024. Newcastle await developments after two bids for Maddison last summer. The Magpies also enquired about Harvey Barnes, who has a deal until 2025. Jamie Vardy is 36 and it is clear the magic is fading.

Fans can expect a return to the days when Leicester searched in unusual markets for gems such as Vardy, Riyad Mahrez and N’Golo Kante for a combined £7million.

Vardy was signed from non-League Fleetwood, Mahrez from Le Havre and Kante from Caen. Vardy is arguably the greatest player in the club’s history while Mahrez and Kante brought in about £90m when they were sold to Manchester City and Chelsea respectively.

The signing of £17m left back Victor Kristiansen from FC Copenhagen shows the road ahead.

Rodgers is one of the best managers Leicester have had. He won the FA Cup and Community Shield in 2021, as well as consecutive fifth-place finishes and the semi-finals of the Europa Conference League last season. He has done a remarkable job, with a net transfer spend of about £3m.

Chairman Aiyawatt Srivaddhanaprabha has stuck by Rodgers, who is one of the Premier League’s best-paid managers after signing a deal worth close to £10m a year in 2019. But with finances delicate, the prospect of relegation haunts Leicester. 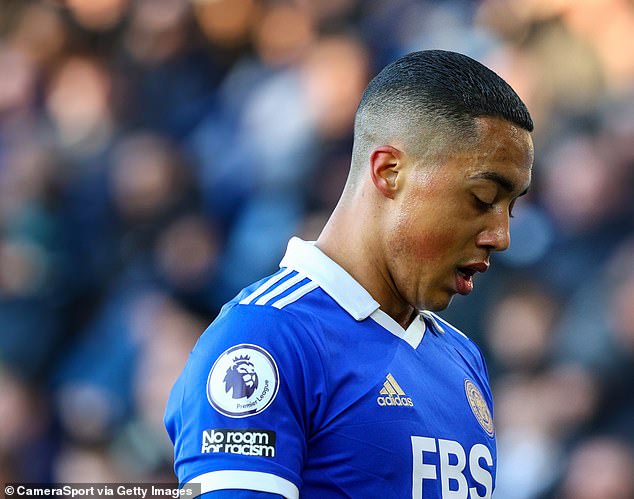 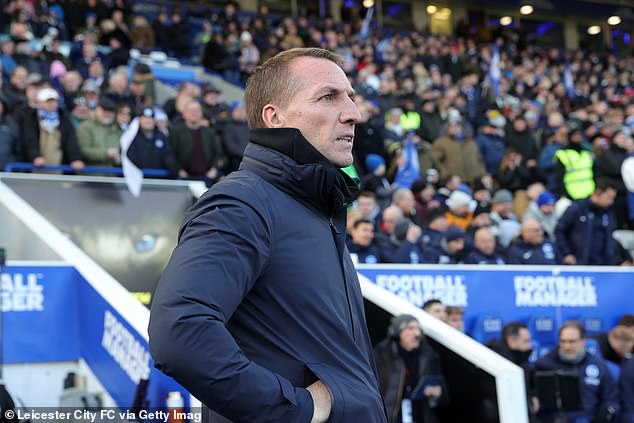 The club’s next set of accounts, for 2021-22, will show a significant loss. While they will not include the £75m sale of Wesley Fofana to Chelsea last August, owners King Power are restricted by financial fair play rules and the watchword these days is ‘sustainability’.

Is this what Rodgers wants? Do King Power believe he is the man for the period of consolidation ahead? Rodgers has refused to elaborate on the ‘invisible problems’ that have held the club back and after Saturday’s 2-2 draw with Brighton, he questioned his players’ ability and bemoaned a lack of ‘personality’.

The type of player Rodgers admires usually does not come cheap. He made a point of praising Brighton substitute Evan Ferguson, 18, who scored a late equaliser after strikes from Marc Albrighton and Barnes cancelled out Kaoru Mitoma’s opener.

Leicester are chasing a right winger and a centre back, with Lyon’s Tete, on loan from Shakhtar Donetsk, and Harry Souttar of Stoke on the radar. If they were to hit the ground running, and Maddison can find rhythm quickly after injury, then all is not lost. The alternative does not bear thinking about. 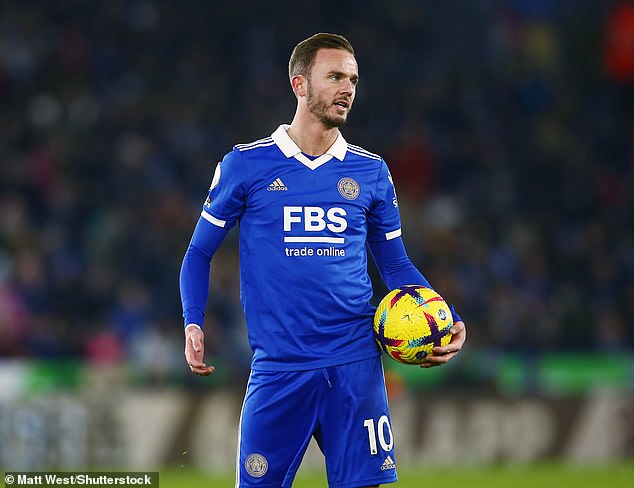