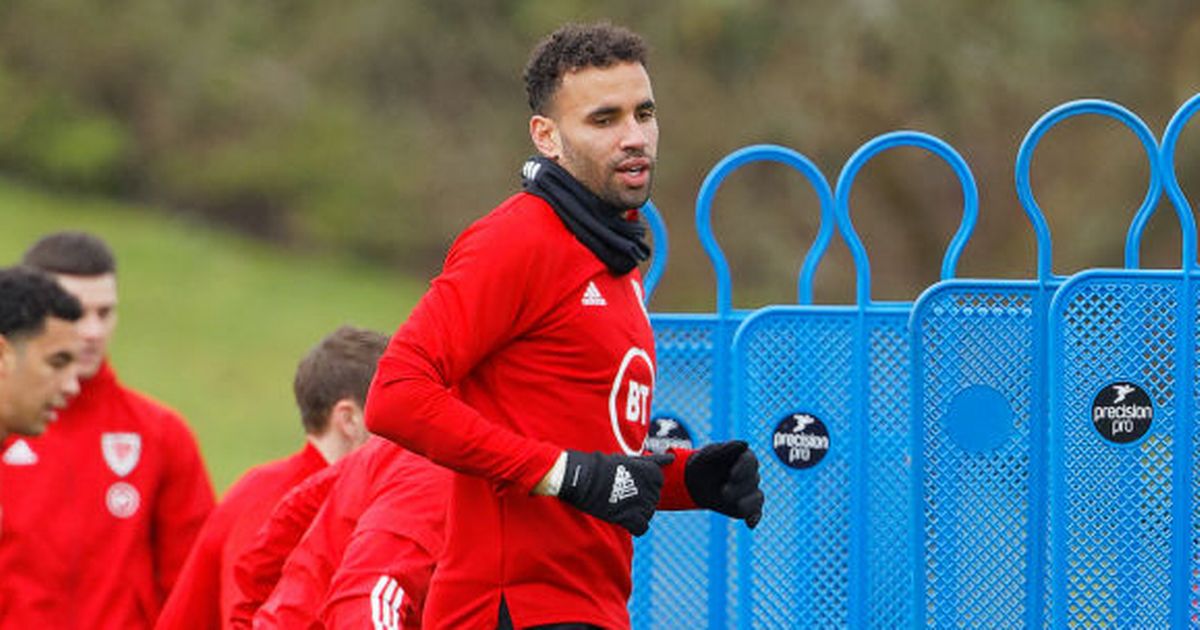 The three stars have been released from duty having breached FAW protocol, it has been confirmed.

A statement from FAW read: “Three members of the Cymru senior national squad – Hal Robson-Kanu, Rabbi Matondo and Tyler Roberts – have been released from the Welsh camp today after breaching FAW protocol.

“The three players will be returning to their respective clubs this afternoon.

“The FAW will not be making any further comment.”

Wales face Czech Republic in a World Cup qualifier on Tuesday evening after Rob Page's side fell to a 3-1 defeat to Belgium last week.

When asked if the protocol breach related to Covid regulations, FAW told WalesOnline told it related to FAW protocol.

It is reported by the Athletic that the trio broke hotel curfew rules, though there is no suggestion they broke their Covid-19 bubble.

Leeds United striker Roberts apologised and accepted his banishment, stating: "Gutted to be leaving the camp early, but rules are rules and I shouldn't have been up in the hotel later than the set time.

"Sorry to the team, staff and Wales fans.

"I will continue to work as hard as I can to earn my place in the squad for the Euros."

Roberts and Matondo both started Saturday’s friendly win over Mexico with Robson-Kanu coming off the bench.

Roberts has 13 Wales appearances but is not a regular while Matonddo is fairly new to the squad.

Robson-Kanu, meanwhile, is closing in on his 50th cap and may have been in line to star against Czech Republic.

READ MORE: Sean Dyche once gave team talk in the back of a taxi with Danny Dyer 'off his nut'