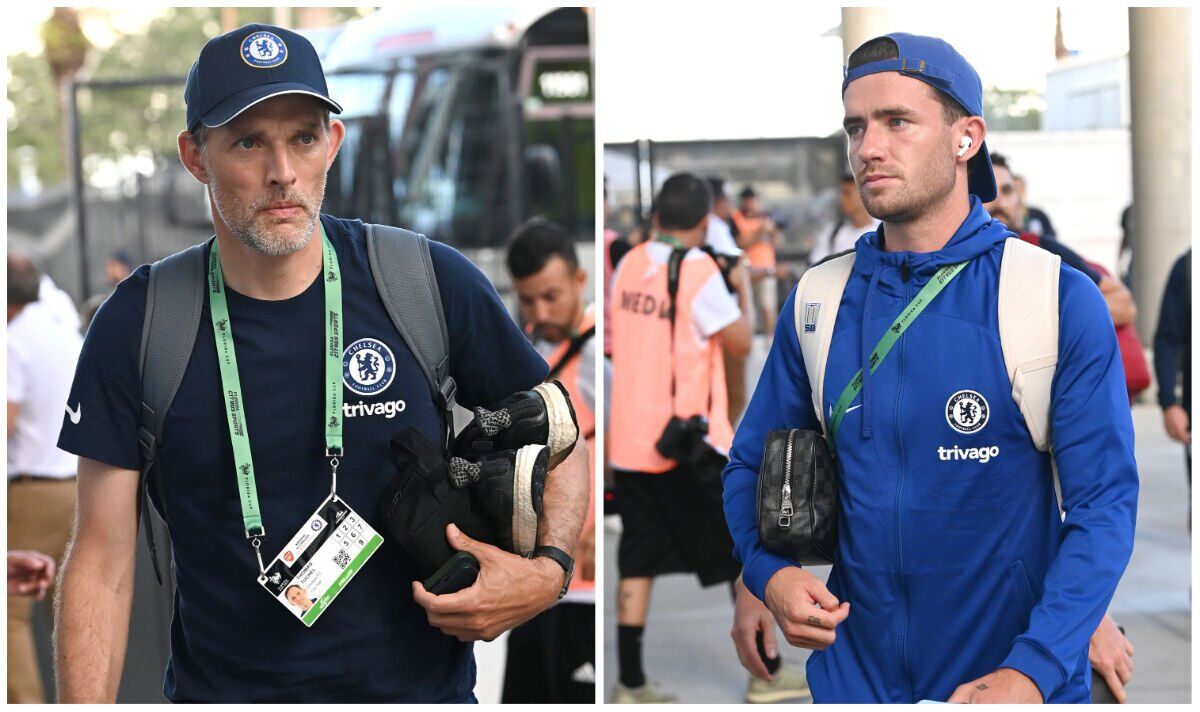 Chelsea boss Thomas Tuchel has held talks with Ben Chilwell to assure the defender that he will remain their first choice left wing-back ahead of Marc Cucurella’s impending £52.5million transfer, according to reports. The Brighton star is set to seal a big-money move to Stamford Bridge despite the South Coast outfit’s denial that a deal had been agreed on Wednesday.

Cucurella is poised to become Tuchel’s fifth summer signing and the most expensive arrival of the lot as the German looks to add more defensive reinforcements, with Kalidou Koulibaly already signed and a £60m bid reportedly lodged for Leicester starlet Wesley Fofana.

Widespread reports suggested Cucurella had sealed a move to Stamford Bridge, although Brighton clarified late on Wednesday that no deal had been struck “with any club”. However, it seems like only a matter of time before it is official, with Cucurella agreeing a six-year contract with the Blues.

While it is understood that Chilwell would not have asked to clarify his future with Tuchel despite their significant investment in Cucurella, Friday’s edition of the Daily Mirror reports the German tactician has put any concerns to bed by insisting Chilwell remains an important part of his plans. 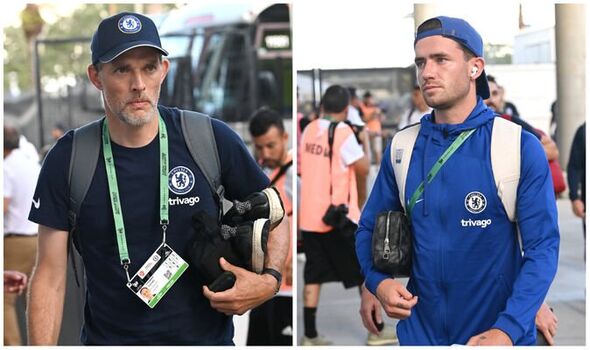 The England international spent the majority of last season in the physio room after sustaining an ACL injury during the 4-0 win over Juventus in November.

But the 25-year-old returned to action before the end of the season ahead of schedule and has spent pre-season focusing on increasing his match fitness for the new campaign.

Chilwell, a £50m buy from Leicester back in 2020 under Frank Lampard, had established himself as a key member of the squad under Tuchel before his injury. And it is believed Cucurella’s arrival will not interfere with his plans to win back his place in the side this season.

Tuchel has come up short in trying to find replacements for central defenders Antonio Rudiger and Andreas Christensen, the pair whom left for Real Madrid and Barcelona on free transfers.

Chelsea failed to convince Matthijs de Ligt to join the west London club as he signed for Bayern Munich, while approaches for Josh Gvardiol and Alessandro Bastoni were flatly refused by RB Leipzig and Inter Milan respectively.

And he has now turned to the 24-year-old Cucurella, a graduate from Barcelona’s famed La Masia academy, after a stellar season at Brighton. 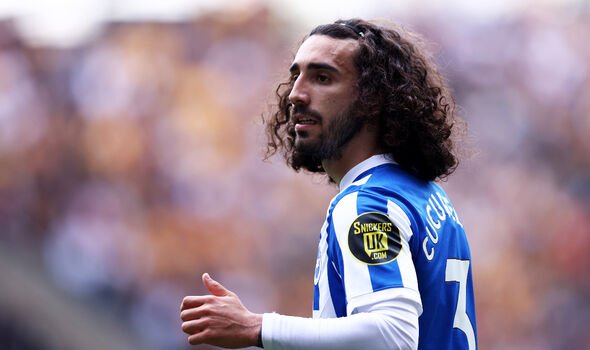 Having been signed from Getafe for just £15m a year ago, the Spain international has shown his value as a left-sided centre-back or wing-back — and his versatility between those two roles has made him an attractive option for Tuchel.

That means Cucurella is likely to line up alongside Koulibaly in Tuchel’s back three, rather than take Chilwell’s spot on the left flank.

And that will be a boost to the defender’s chances of making England’s World Cup squad by proving his fitness once he gets back to featuring on a weekly basis. 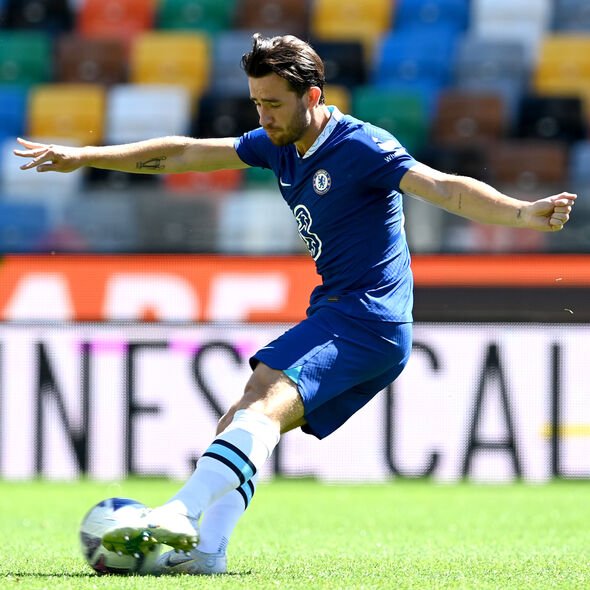