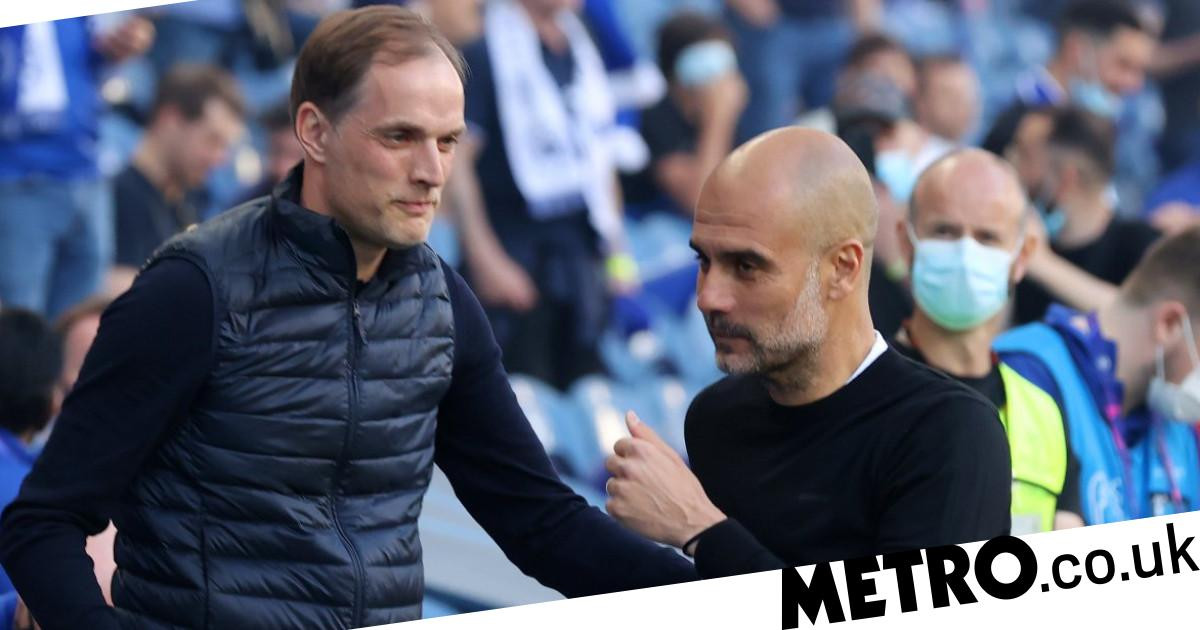 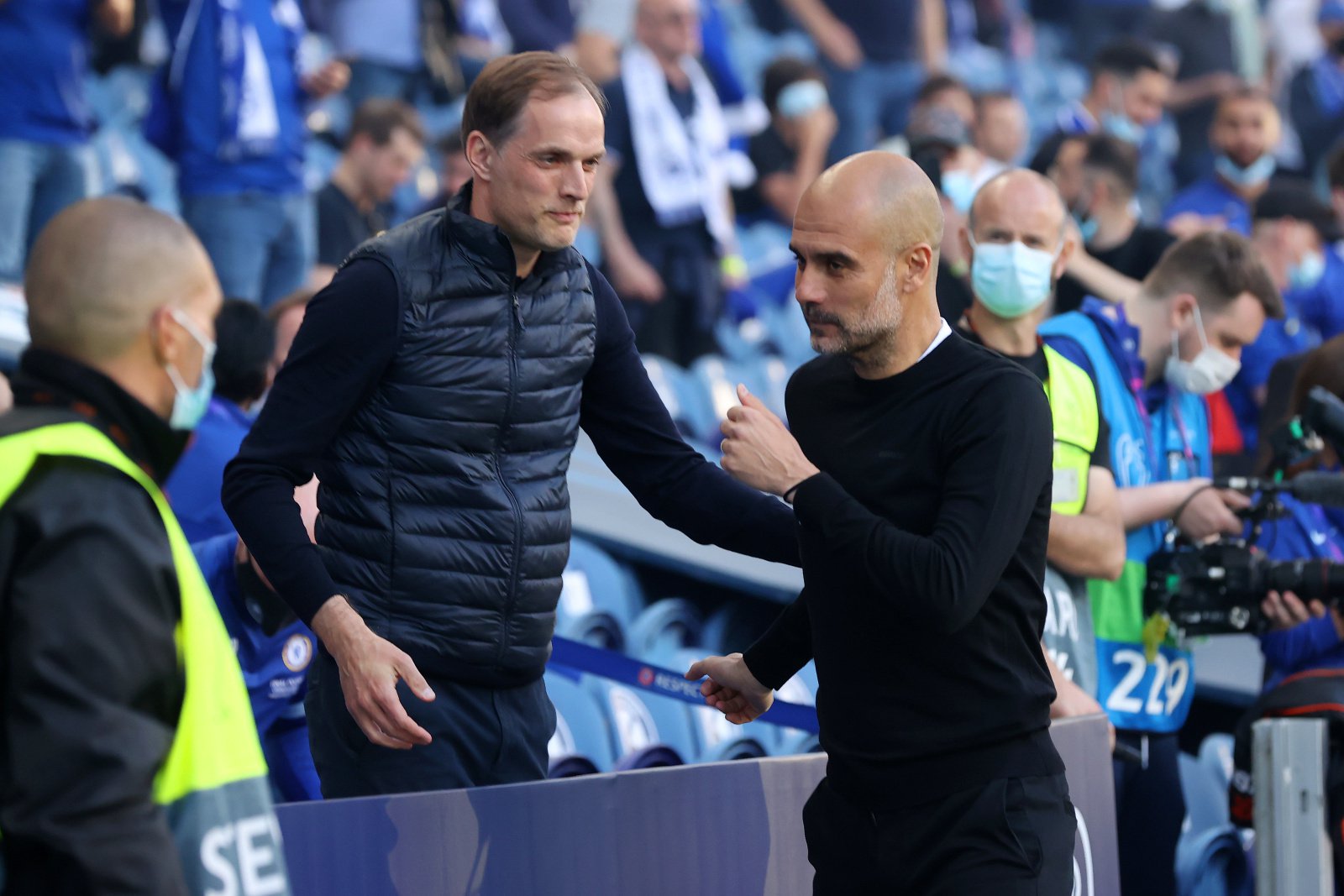 Thomas Tuchel admits he was ‘surprised’ by Pep Guardiola’s decision to omit Fernandinho from Manchester City’s starting line-up for their defeat to Chelsea in the Champions League final.

Kai Havertz’s goal in the first half was the different between the two teams in Porto and the result has handed Tuchel his first trophy since he took charge at Chelsea in January.

Guardiola, meanwhile, is still searching for his first Champions League trophy since leaving Barcelona having come up short at Bayern Munich and City.

Guardiola delivered a surprise before the game as he left out both Fernandinho and Rodri from his starting side and instead opted to play Ilkay Gundogan in a deeper role.

‘We were a bit surprised, I expected Fernandinho in the line-up to start,’ Tuchel admitted after the game.

‘He chose a very offensive line-up, a very technical line-up, it was very hard to steal the ball and recover the ball.

‘Everything else we more or less expected.

‘We expected that they wanted us to pin on the side, very, very wide. So it was very important that we stepped out with Azpi and Toni constantly out of the back five to support our midfield. It was important to stay in a block in our front five to avoid diagonal switch of play, this is what we tried to implement and follow.

‘It was a strong bond, we were absolutely sure we had to play with a strong bond and genuine belief with what we did.

‘Minute after minute we could grab some ball possession we could win more and more second balls and initiate some dangerous counter attacks which gave us confidence, and from then on it was a tough match until the end.’

Guardiola, meanwhile, defended his decision to leave out Rodri and Fernandinho in favour of Gundogan.

‘I decided a decision to have quality players,’ said Guardiola.

‘Gundogan played many years in this position, to have speed on the ball, find the small players, the brilliant players in between the lines and this was the decision.’