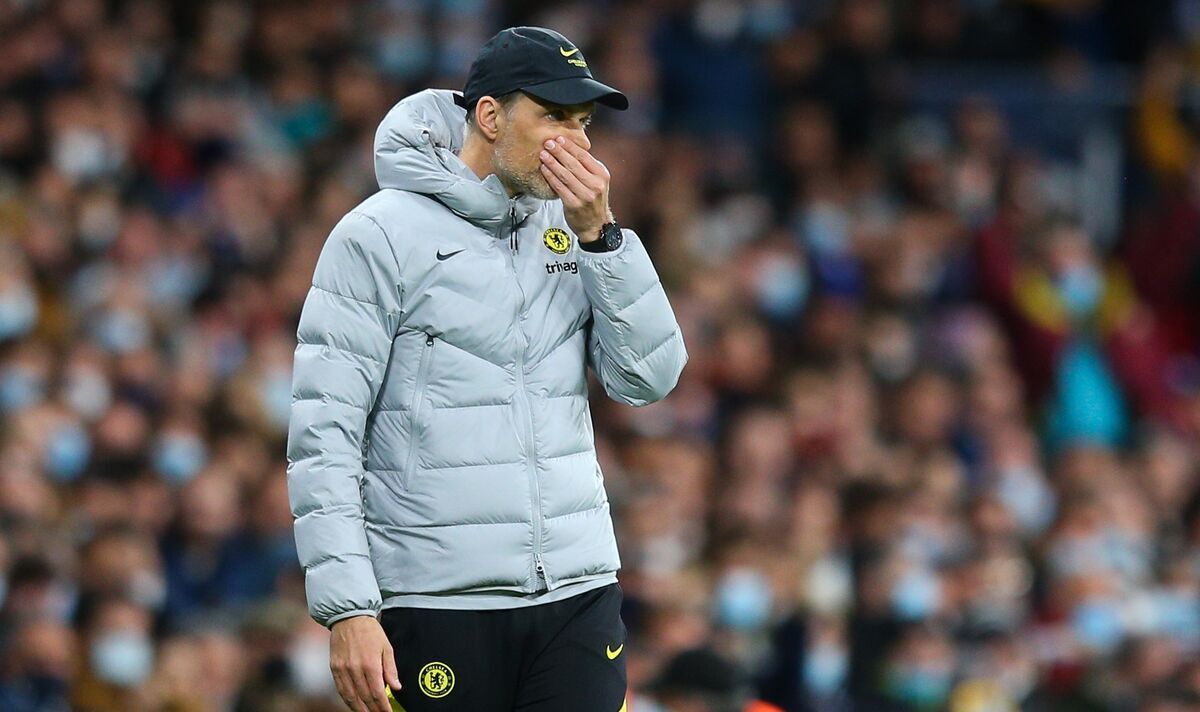 There are just five days to go before Chelsea meet Liverpool in the FA Cup final, but Thomas Tuchel must avoid repeating a mistake that cost the Blues at Wembley last year. Tuchel’s side were defeated by Leicester in last year’s final, with Youri Tielemans’ stunning strike seeing Brendan Rodgers’ men lift their first FA Cup.

Though Chelsea dominated the game, enjoying 64 per cent of the possession and having 13 shots, they were unable to break down the Foxes. Following the defeat, some pointed to Tuchel’s decision to start Reece James at centre-back rather than at wing-back as a reason for Chelsea’s loss.

James had been moved deeper from his normal spot out wide in order to combat the threat of Jamie Vardy. But while he was successful in that task, Ian Wright felt it also cost the Blues going forward.

“You have to say Reece James did a good job on him. For me it was a bit of a mistake from Tuchel, I would have played James on the right [wing-back] because I think they lost that thrust,” Wright told BBC Sport after the final.

Tuchel even admitted himself that he had made errors with his tactics and team selection. The German put the total blame for Chelsea’s defeat on himself after seeing Liecester lift the trophy.

“We were disappointed. I made my decisions and the team was not so sharp like normal. This is my responsibility and we arrive a bit angry in ourselves. It’s good and everyone is fully awake and we feel ready,” he told BT Sport.

Tuchel has a chance of FA Cup redemption on Saturday when the Blues face Liverpool in this year’s final. The German will need to avoid making a similar tactical error against the Reds if he is to lead his side to the trophy.

There may be a temptation to follow his footsteps from last year and directly try to shut down one of Liverpool’s fearsome front three. But that may be something he wishes to avoid doing again, with the way last year’s final panned out in his mind.