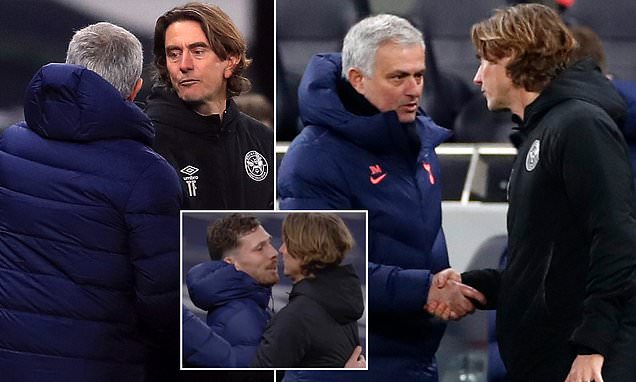 Frank was one of two positive tests the club has returned, with the manager now isolating for ten days at home.

The news comes just two days after Brentford’s 2-0 defeat against Tottenham in the Carabao Cup. 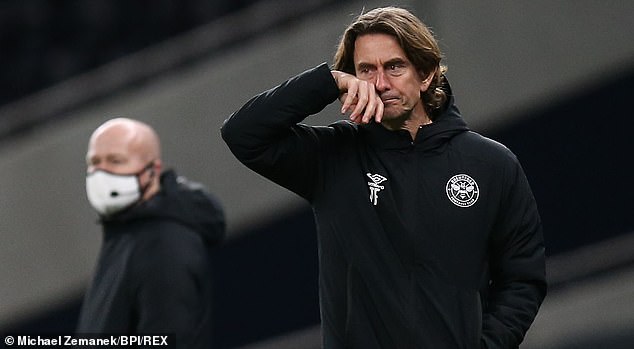 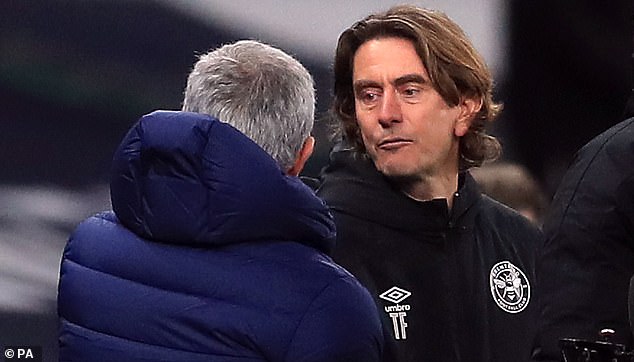 After the defeat, Frank shook hands with Jose Mourinho and Tottenham players before they left the pitch.

However, Mourinho in his pre-match press conference on Friday quashed any concerns over his own team confirming the entire squad had returned negative samples for the virus since the Brentford game.

Tottenham face Marine in the FA Cup on Sunday before they are set to play Aston Villa on Wednesday.

However the clash against Villa is under risk after the club closed it’s Bodymoor Heath training ground after a coronavirus outbreak at the club.

Mourinho said in his conference that it will be ‘impossible’  for his side to suffer another Premier League postponement this season.

It follows last week’s postponement against Fulham after the west London club suffered a similar fate, while the reverse fixture with the Cottagers in April will also be moved after Spurs reached the Carabao Cup final.

Mourinho said: ‘I believe it is an impossible situation for a club to have three matches postponed, especially if that club plays in Europe.

‘For a Europa League team to have three matches postponed is completely impossible, that is the only thing I can say. 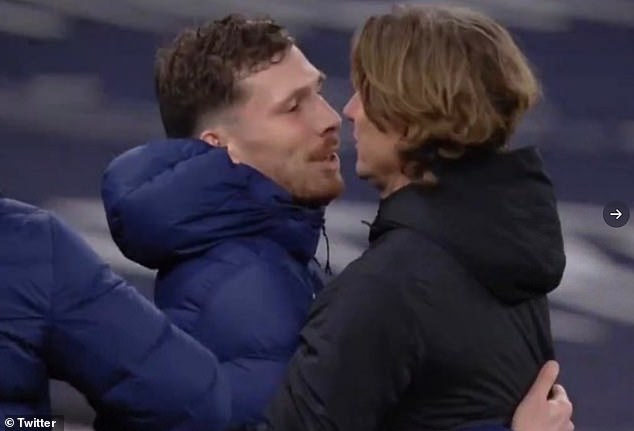 ‘It is for the Premier League to make decisions, if we don’t play against Aston Villa we will have three matches postponed and that is impossible because it would need the Euros to get moved and that is not going to happen.’

For Brentford in the absence of Frank, their B team head coach Neil MacFarlane took training on Friday as the Bees prepared for their game against Middlesbrough on Saturday where he will be in the dugout.

It’s likely that MacFarlane will then be in charge for their following Championship games against Bristol City and Reading. 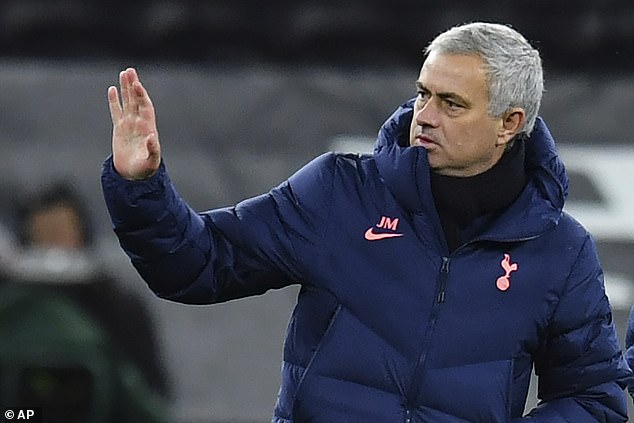 Brentford said that due to medical confidentiality they won’t give any further details about the second positive test.

Middlesbrough have also had their own coronavirus concerns before the match with Brentford.

Their training ground has been closed since Monday after a number of positive tests were returned.

The club’s Under-23 squad have joined the first team squad and staff in further tests ahead of the cup tie with results expected before the weekend’s clash. 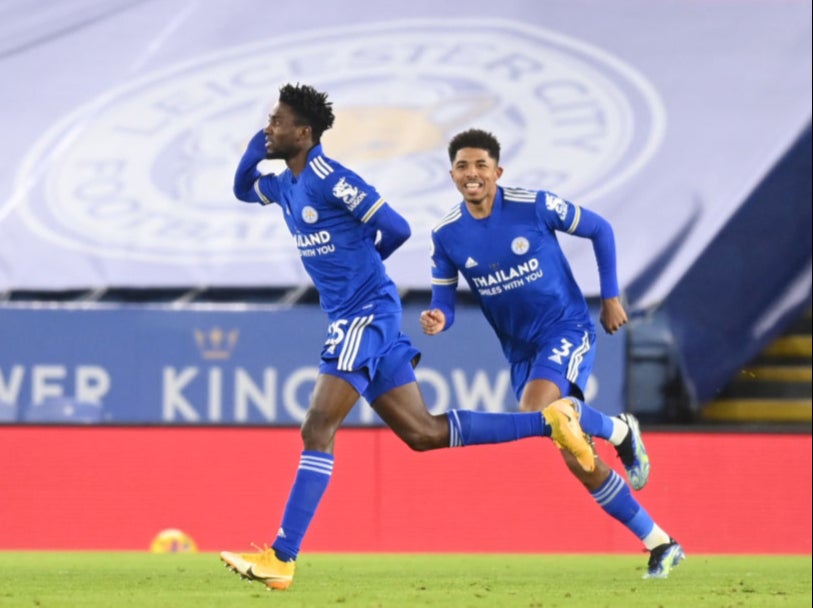 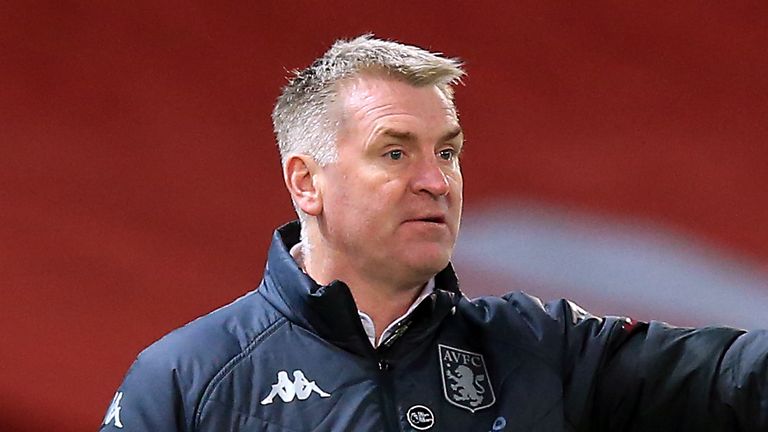 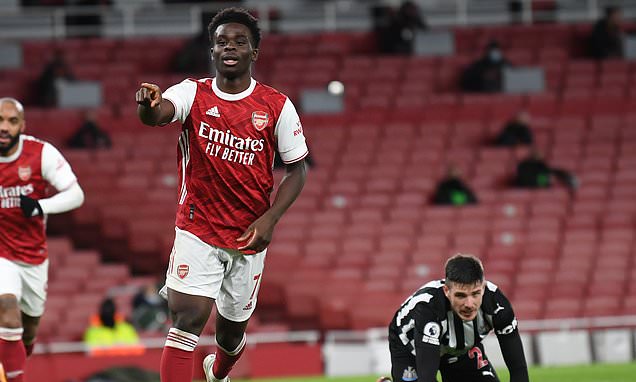 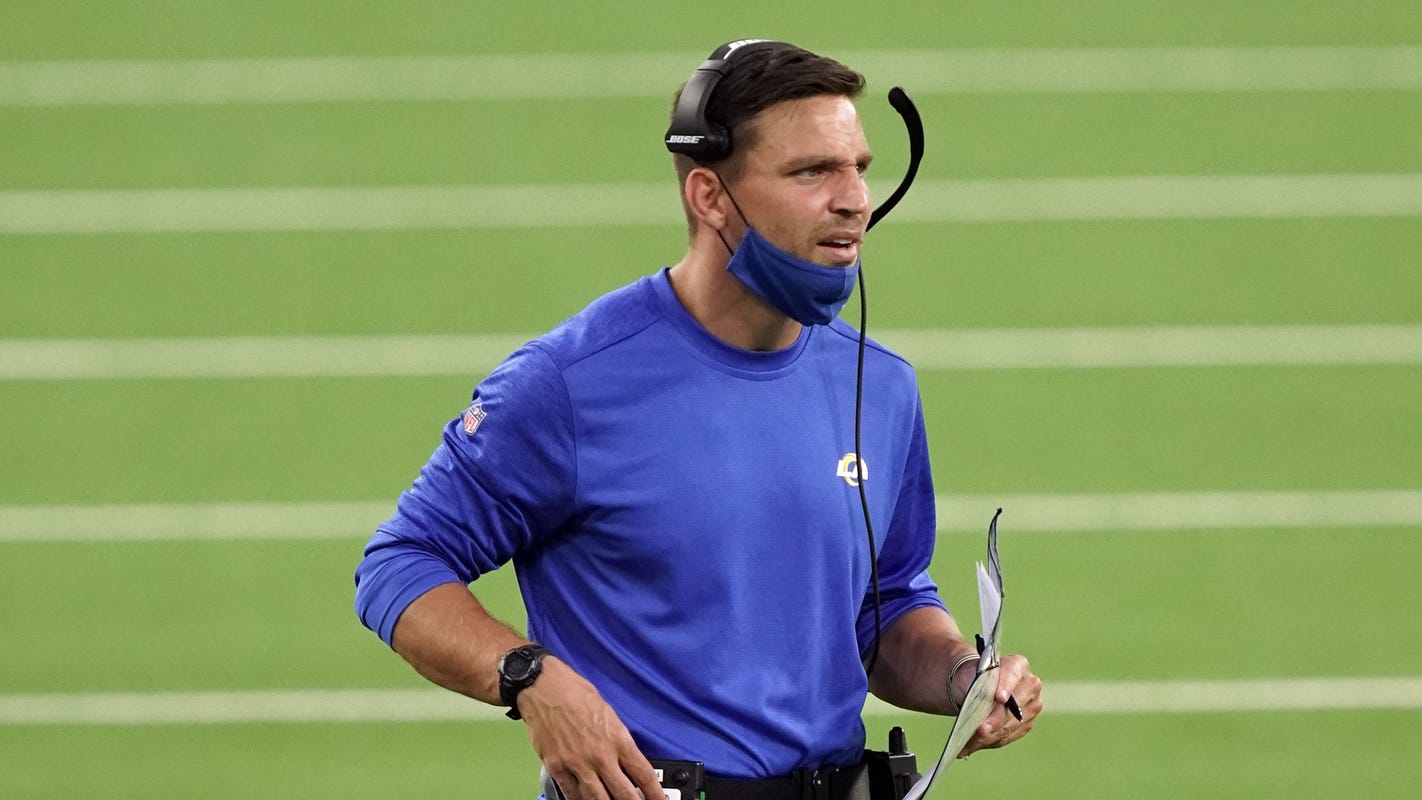 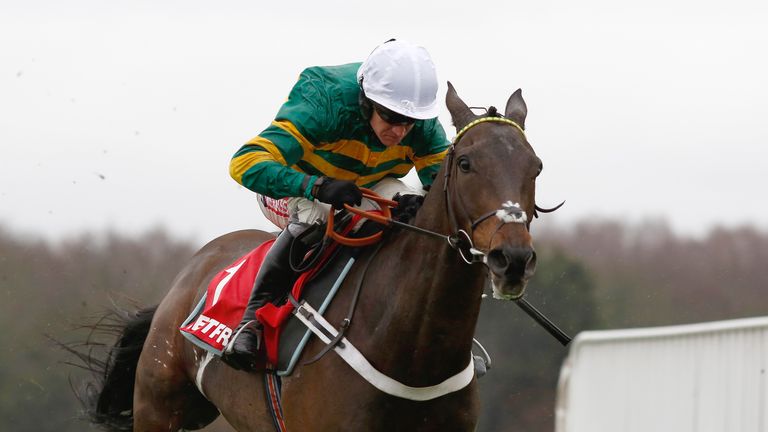