Lo Celso can help Spurs forget about Eriksen, Solskjaer’s season could still have a silver lining (but he’ll probably have to beat Man City) and the crowd crisis continues: 10 THINGS WE LEARNED from the FA Cup fourth-round weekend

The FA Cup fourth round threw up a few surprises with League One sides Shrewsbury Town and Oxford United earning draws against Premier League opposition.

But as with the third round of the competition there were low attendances and managers made wholesale changes to their starting line-ups which begged the question: Is the magic of the cup still there?

Here, Sportsmail takes a look at 10 things we learned from a busy fourth-round weekend. 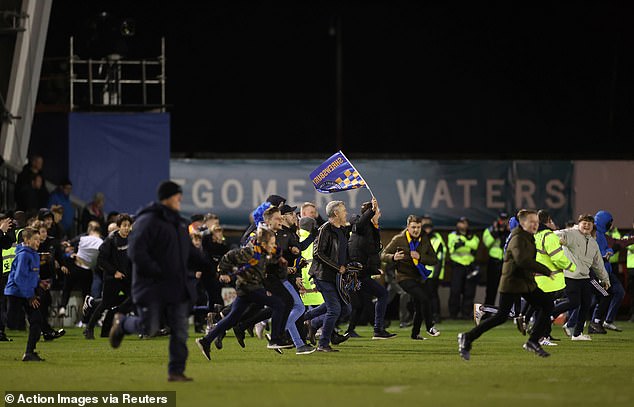 A 6-0 win could be just what Manchester United need.

Despite fans turning on the board during the comfortable victory, the FA Cup could provide some joy at Old Trafford.

Yes, it was only League One opposition in Tranmere but Harry Maguire and Diogo Dalot netted their first goals for the club while Jesse Lingard also got back on the scoresheet.

United are still in with a chance of finishing in the top four in the Premier League and the FA Cup provides a serious chance of silverware this season. 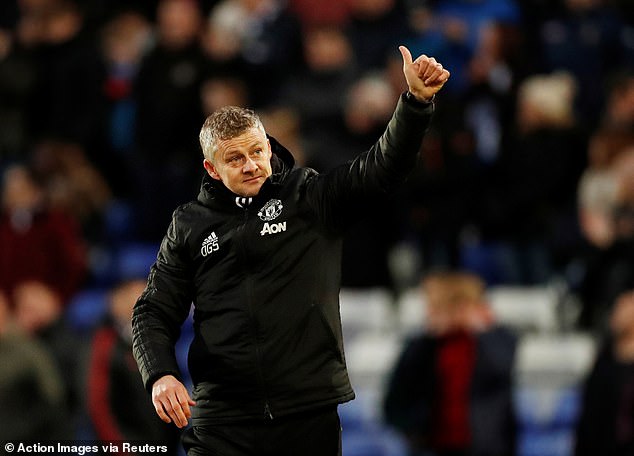 The weekend’s action saw some sparse crowds. Only 39,223 attended Manchester City’s 4-0 win over Fulham on Sunday while just 8,071 watched Norwich’s 2-1 victory over Burnley at Turf Moor.

Pep Guardiola made a public plea to the Man City fans to attend the Carabao Cup semi-final on Wednesday – even though they are playing arch-rivals Manchester United – after 15,000 stayed away for the FA Cup win.

Meanwhile several Premier League managers saw the fourth round as an opportunity to rotate their squads and made significant changes to their starting XIs to give players a rest.

After Shrewsbury earned a replay at Anfield Liverpool boss Jurgen Klopp confirmed he and his first-team squad will not face Shrewsbury in the fourth-round replay to ensure they have a winter break.

The club’s Under-23s boss Neil Critchley will take charge of young Reds side instead, as he did for the Carabao Cup quarter-final defeat at Aston Villa.

On Monday Accrington Stanley owner Andy Holt hit out at the Premier League leaders after Klopp revealed he will play the kids in the replay. 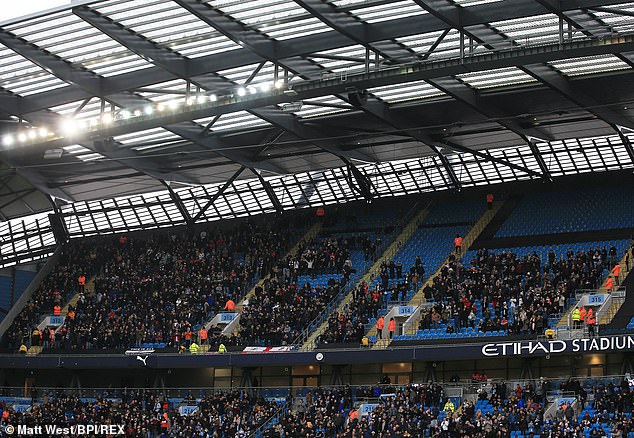 BLADES FLYING HIGH… AND UP FOR THE CUP

Chris Wilder’s side have been the surprise package in the Premier League this season, sitting in a lofty eighth following promotion from the Championship.

Blades fans might have excused a short run in the FA Cup due to their fantastic position in the English top flight.

Wilder rotated his side for the trip to Millwall on Saturday but Sheffield United came out 2-0 winners.

Wilder has got all his players singing from the same hymn sheet. 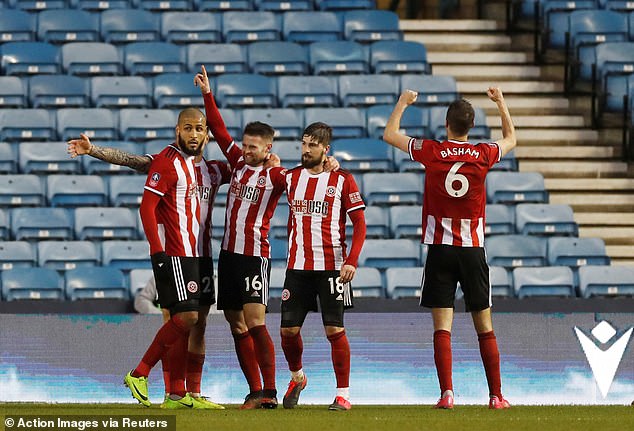 NEWCASTLE MAKING IT HARD FOR THEMSELVES

The Magpies reached the fourth round of the FA Cup after beating Rochdale in a replay.

And if Steve Bruce’s men are to reach the fifth round they will need to win another replay after being held to a 0-0 draw by League One Oxford United.

Newcastle fans turned out in force to witness the stalemate and Bruce promised a better performance in Oxford.

Newcastle are stretched due to a number of players out injured and adding another game into a busy schedule will test the squad further.

Will Bruce look to bring in reinforcements before the transfer window shuts on Friday? 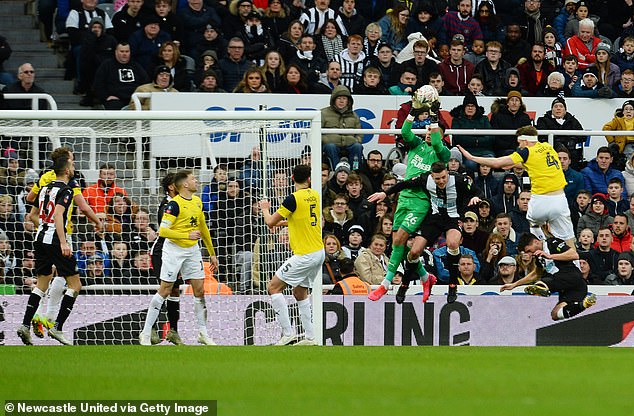 GIOVANI LO CELSO A RAY OF LIGHT FOR SPURS

With Tottenham playmaker Christian Eriksen edging closer to a move to Inter Milan, Giovani Lo Celso has started to find his form in recent weeks and that continued on Saturday.

And the Argentine played a pivotal role in Son Heung-min’s opener at Southampton at the weekend.

The 23-year-old, on loan from Real Betis, can be the man to fill the void left by Eriksen.

Tottenham are still struggling at the back and in front of goal without talisman Harry Kane but Lo Celso is the ray of light. 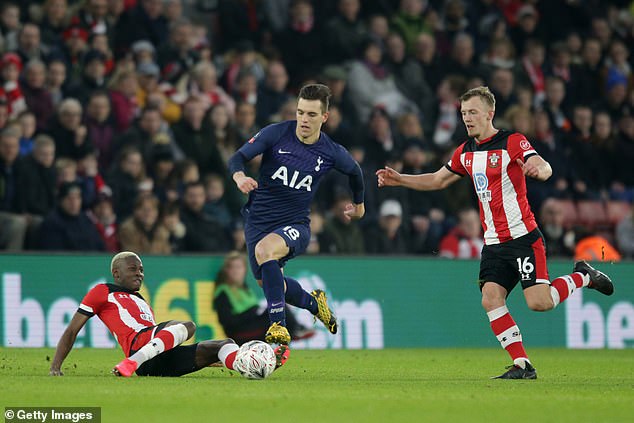 PORTSMOUTH FALLING BACK IN LOVE WITH THE CUP

Portsmouth lifted the FA Cup back in 2008 but a 4-2 win over Championship outfit Barnsley saw them reach the fifth round of the competition for the first time since 2010.

The FA Cup has acted a springboard for an exceptional few weeks for the League One side.

Since beating Fleetwood Town in the third round on January 4 Portsmouth have not lost a game in all competitions. 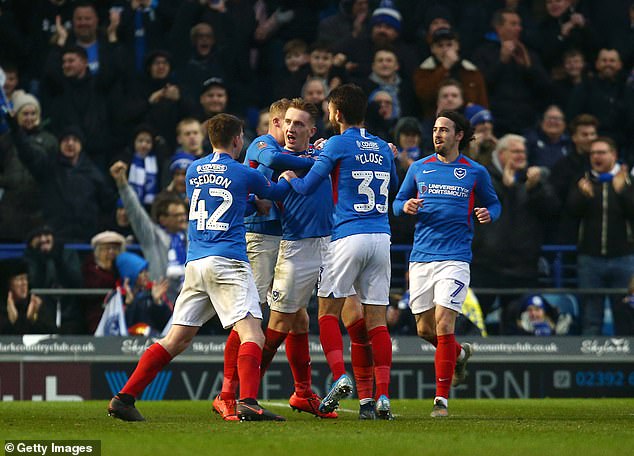 The Hammers have not won since their FA Cup third-round win over Gillingham at the beginning of the month.

Saturday’s home tie against Championship leaders West Brom offered a chance to reignite their season but David Moyes’ side put in a poor performance and fell to a 1-0 defeat.

Skipper Mark Noble read his team-mates the riot act after their shocking loss and West Ham need to get back to winning ways.

But exiting the competition could have its benefits as the Hammers can focus on the Premier League. 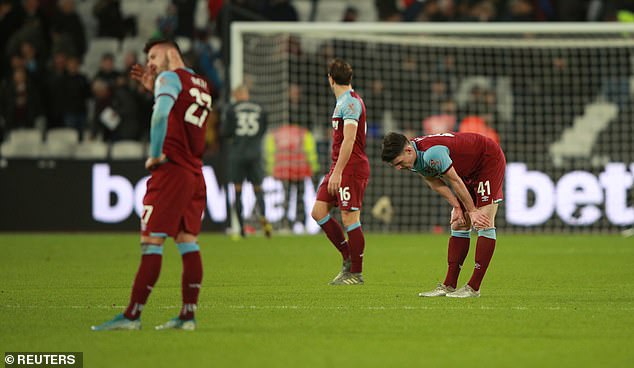 Chelsea centre back Fikayo Tomori has flourished as Frank Lampard has opted for youth this season.

And the 22-year-old was a key figure in the Blues’ 2-1 win over Hull City on Saturday.

Tomori pulled away at the back post to score what turned out to be the winning goal in the fourth-round clash.

If he continues to impress, Gareth Southgate may give him a call ahead of Euro 2020. 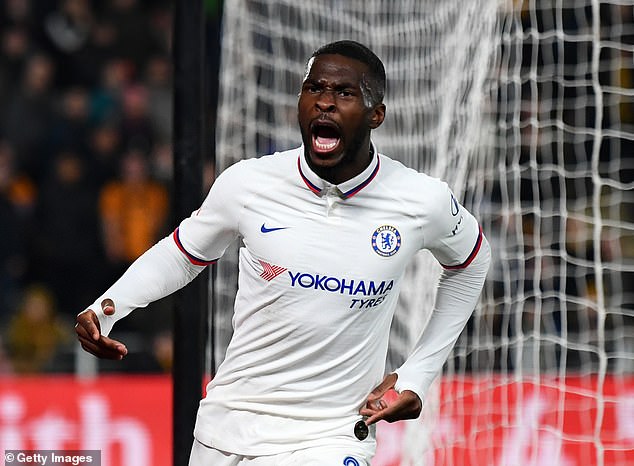 Manchester City may be 16 points off Liverpool in the Premier League but their FA Cup defence is all going according to plan.

Fulham did not make it easy for themselves as Tim Ream was shown a red card with just six minutes gone.

Guardiola made eight changes for the tie but City were dominant and don’t be surprised if they’rein the final in May. 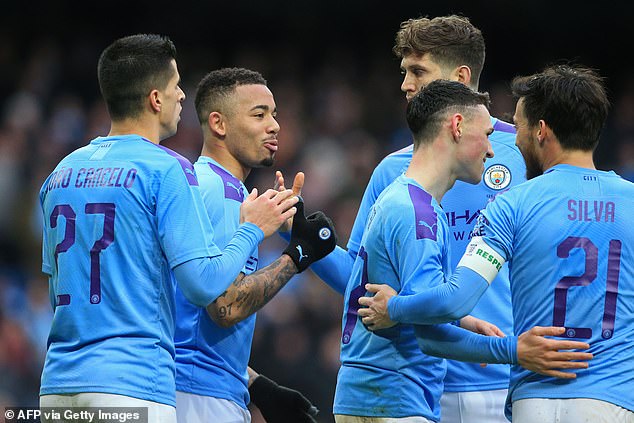 Mason Greenwood has given hope to Manchester United supporters this season and the 18-year-old made history at the weekend.

His penalty in the second half of the Red Devils’ 6-0 win saw him become the club’s youngest player since 1984 to score 10 goals.

At 18 years and 117 days Greenwood claimed Norman Whiteside’s record from 36 years ago.

His goal on Sunday was Greenwood’s first in the competition and likely to be the first of many. 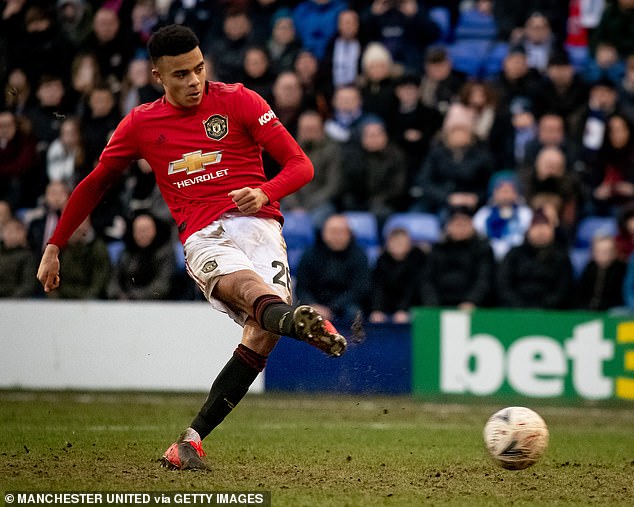 Projecting the new NBA playoffs: Most likely surprises and upsets