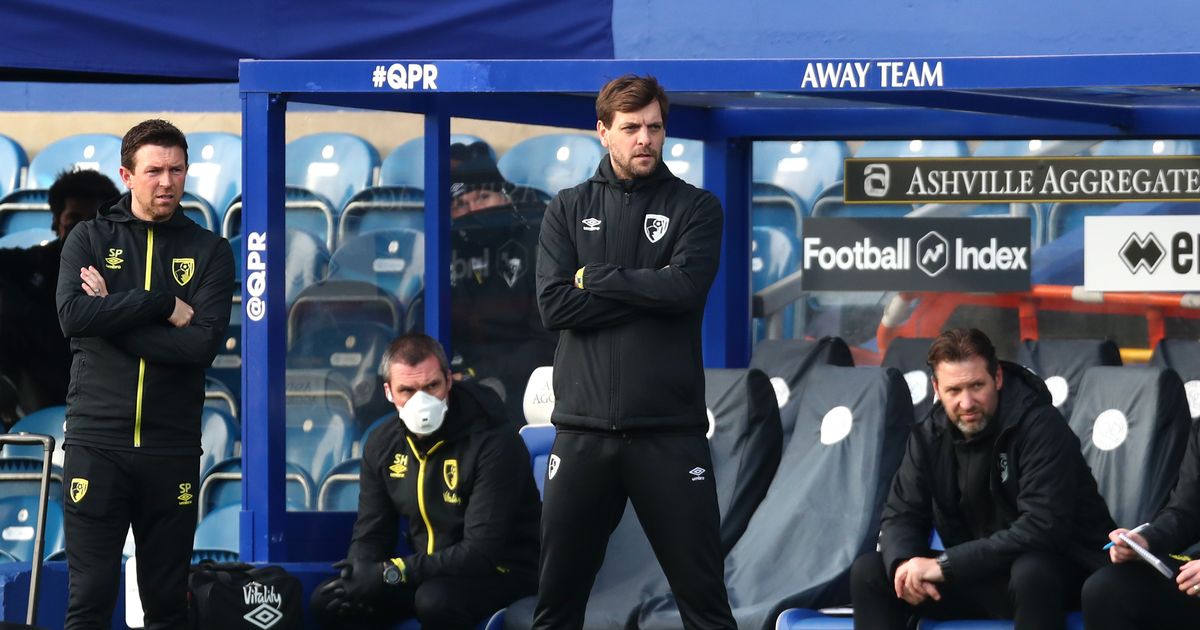 Bournemouth fans have been left fuming after Jonathan Woodgate – and not Thierry Henry was confirmed as the club's new manager.

Woodgate was handed the reins on a temporary basis at the start of February following the dismissal of then-boss Jason Tindall.

He has won three of his five matches in charge but had been expected to stand aside once a replacement for Tindall had been found.

A number of high profile names were sounded out for the role, including Arsenal legend and current CF Montreal manager Henry.

The Frenchman reportedly held talks with Bournemouth chiefs and was considered for a long time to be the front runner for the job.

But the Cherries, who are sixth in the Championship table, have chosen instead to stick with Woodgate until the end of the season.

In a statement on the club's website, chief executive Neill Blake said: “Jonathan’s professionalism and leadership has impressed the board of directors since taking on the role of caretaker manager in difficult circumstances.

“The team’s performances and results have improved under his stewardship, and even our defeat at Queens Park Rangers on Saturday was a display which deserved a better result.

“As we head into a crucial part of the season, stability and clarity is of paramount importance for everyone at the club.

“With that in mind, and having concluded an extensive search for a new manager, we believe Jonathan is the best candidate to lead the team for the final 15 games of the season.”

The club's supporters have been left less than impressed with the appointment and took to social media to vent their frustration.

One unhappy fan commented: "What happened to due diligence? Absolute disgrace of a process and collective shambles by this board."

While another said: "Seems like Eddie's success has covered up a whole of incompetence in the boardroom for some years."

Supporters of Woodgate's former club Middlesbrough were also quick to lend their sympathy: "From all at Middlesbrough FC, we feel your pain", wrote one.