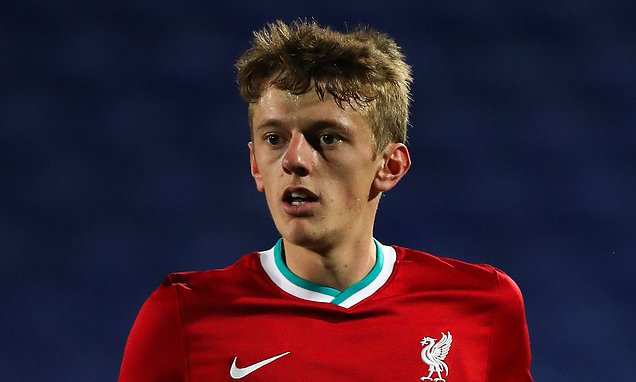 THE SECRET SCOUT: Liverpool holding midfielder Tom Clayton can tackle, look after the ball and make steady, sensible passes… the 20-year-old looks to have the right mentality as he seeks to make a breakthrough

Our scout is a top football expert who attends matches each week searching for the next star.

This week, Liverpool midfielder Tom Clayton is under the spotlight…

WHAT HAS HE GOT?

I watched this young local prospect playing in a three-man midfield with defensive duties, but also able to move forward, alternating and coordinating with his midfield partners.

He is square-shouldered with a high-handed running style and a nice left foot.

His passing range immediately caught my attention. When in possession, he held his arms outstretched to protect the ball well. His use of the ball was steady rather than spectacular, making himself available to give a sensible selection of passes. 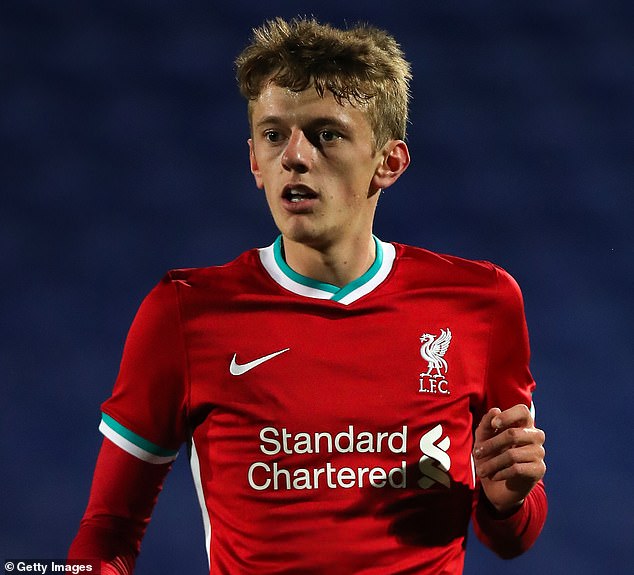 Having said that, he made a couple of searching cross-field passes with perfect accuracy.

He was happy to make strong but fair challenges, and even though he succumbed to a yellow card, this did not affect him. He still tackled when needed and was continually encouraging his team-mates in his role as captain.

His recovery runs looked responsible and he was alert to get behind the ball when a move broke down and possession was lost.

His heading was OK under challenge and he used his right foot when necessary. 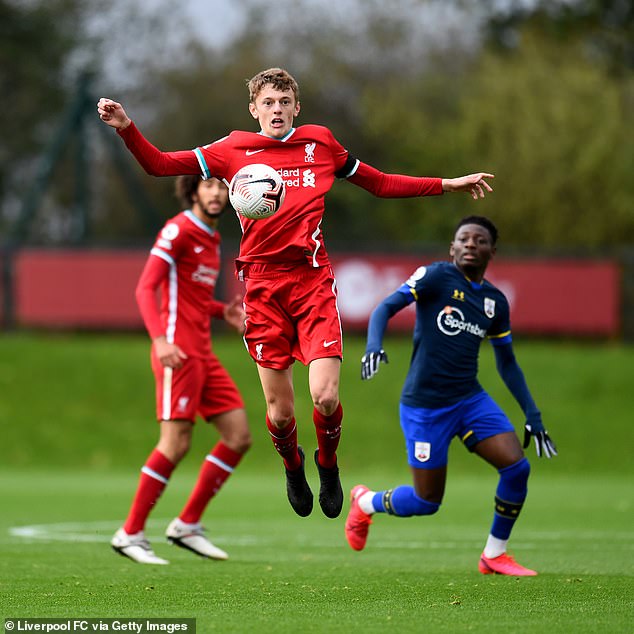 When in possession, Clayton held his arms outstretched to protect the ball well

WHAT DOES HE NEED?

Although he has a reasonable stride, he may not be the quickest. Having said that, he has an alert mind and this helps him use his positioning to compensate.

Clayton looks to have the right mentality and this is crucial between the ages of 19 and 22, when one finds out if players can hold their own among the men.

The last player to show outstanding form at this level for Liverpool was Curtis Jones. Clayton will hope he can make the same journey.