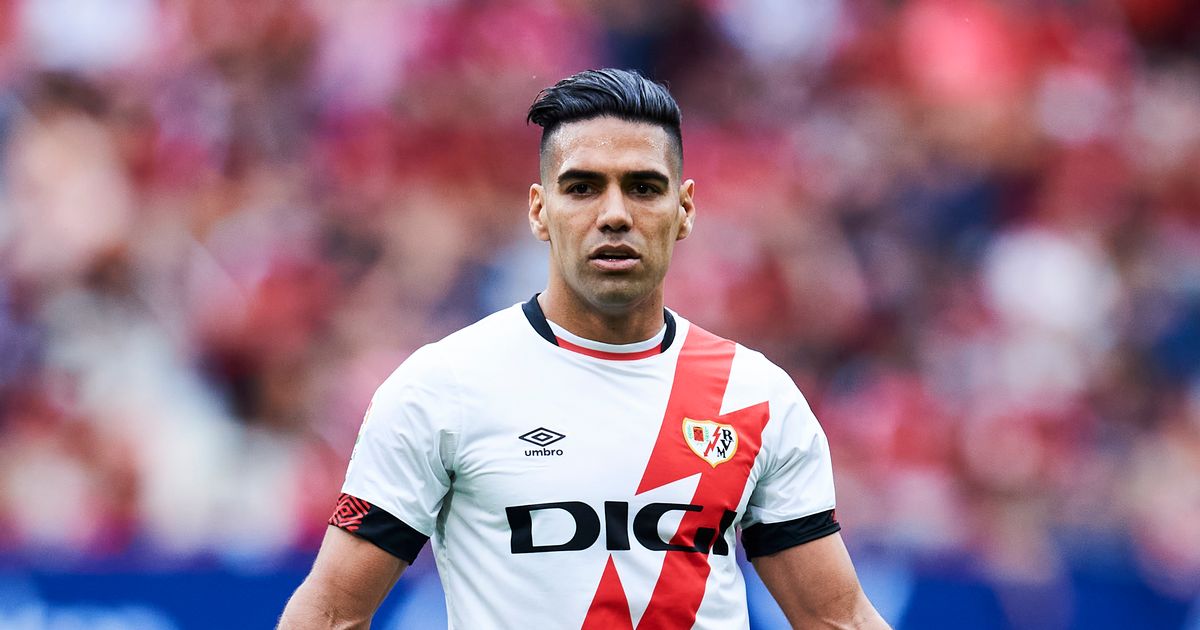 To the ordinary person, a name and number on the back of a football shirt is a mere form of identification to distinguish between the 22 players on the field.

But to dedicated football fans, it is something more sacred: a brand, an identity.

When picking out the finest moments in football history, fans can perfectly recall exactly what they were — and what number shirt the player was wearing that day.

Such images become ingrained into football fans’ minds and when they idolise those players, they become attached to the numbers too.

But it’s not just fans who get obsessed with numerics.

Cristiano Ronaldo moved heaven and earth to get his famous No.7 shirt back when he returned to Manchester United and got his wish thanks to Edinson Cavani, who moved to No.21.

Likewise, Lionel Messi occupied the No.10 shirt at Barcelona for the last decade. But when he headed to PSG, there was no convincing his close friend Neymar to vacate his favourite digit and was handed No.30 instead.

Over the years, there have been some truly bizarre and excellent shirt numbers in equal measure.

So, without further ado, allow Star Sport to take you down memory lane to revisit some of the most bonkers choices in football history…

Rayo Vallecano clinched one of the biggest signings in their history when they sealed the free transfer of veteran striker Radamel Falcao from Galatasaray.

Unfortunately, the Colombian’s arrival was marred by mocking fans, who were left unimpressed with the No.3 shirt taken by the 35-year-old.

"Football is dead," one fan declared after seeing Falcao with the shirt number on his back.

Some even joked that Falcao would be deployed at left-back, with the number three usually associated with a defender.

But the only man laughing is Falcao, who has embraced the spirit of his shirt number by firing three goals in his first four games for the Spanish side.

Some players are true believers in the power of a magical digit and especially Ivan Zamorano, who looked lost when his No.9 shirt was taken by Roberto Baggio at Inter Milan.

The Chilean would not be outdone, though.

Using some basic mathematics skills and the power of vengeance, he set about devising his own way to feel the spirit of being the club’s number nine.

He took the No.18 shirt instead and craftily placed a plus sign in between the two digits, making it “1+8”, which of course equals nine.

To this day, that level of pettiness is yet to be surpassed.

There is a heartwarming story behind Rui Patricio’s decision to choose the No.11 shirt when he joined Wolves in 2018.

The Portuguese became aware of former Wolves stopper Carl Ikeme, who was forced to retire after being diagnosed with leukaemia.

As a tribute, he vowed to leave the No.1 shirt vacant as a sign of respect to his fellow goalkeeper.

“Without doubt for me he is still the number one and he deserves this shirt because he had a problem that can happen to any of us,” Patricio said.

“Carl is an example because of the way he turned around the situation and I would say that I look up to him quite a lot.

“He was here (at the training ground), even last week, he was at the doctors and when I was looking at him, I thought he was a person to look up to, because of how hard he worked and how he dealt with this problem.”

Liverpool is a club built on football tradition and respecting the game’s values. Yet when Milan Baros signed for the club in 2002, he was allowed to take the No.5 shirt.

The Czech Republic striker had a decent excuse, having seen Robbie Fowler and Michael Owen occupy the more favourable digits.

But when they departed, he inexplicably kept the same shirt for when the Reds lifted the Champions League in the 2004-05 campaign.

Fortunately, the forward saw sense when he departed for Aston Villa and took the No.10 shirt — and has never worn that scornful number on his back since.

The shirt usually synonymous with a luxury playmaker or a talisman such as Lionel Messi, William Gallas’ decision to take the No.10 jersey at Arsenal was nothing if not bold.

The previous occupant of that shirt number was none other than Dennis Bergkamp and rightfully so. But Gallas, who had worn the shirt as a youngster, was not fazed by the history behind it.

The Frenchman had already seen Alexander Hleb fill the slot for his favoured No.13 shirt and instead took up the No.10.

It is no wonder Chelsea has turned into a club dubbed a “striker’s graveyard” after their previous work in allocating shirt numbers.

First, it was Jose Mourinho’s new defensive recruit Khalid Boulahrouz, signed for £9m from Hamburg in 2006, who was given the No.9 shirt — despite playing at centre-back or as a full-back.

Then, when the Dutchman left for Sevilla after just 20 appearances, the shirt was handed off to midfielder Steve Sidwell. In truth, the former Reading man could not have looked less like a natural No.9.

Proof, if it was ever needed, that the No.9 shirt is cursed until the end of time.

It is probably never a good idea to hire a player-manager unless they are Lionel Messi. But Barnet felt that Edgar Davids still had some quality left in his legs when he rocked up at the League Two club.

Sure enough, the early indicators suggested it was a genius move as they moved off the foot of the League Two table. But after losing on the final day, they were relegated to the National League.

It looked like it would be a wild ride when the former Barcelona and Juventus star handed himself the No.1 shirt. What would the goalkeeper think?

“I am going to start this trend,” Davids said, with a clear reference to the fact he felt he was the most important figure at the club. What actually followed was a disastrous reign, which resulted in three red cards in six matches, and he resigned in January 2014.

After a historic run to the World quarter-finals with Ghana, Asamoah Gyan earned himself a £10m move to Sunderland from Ligue 1 side Rennes.

But rather than simply being being assigned a number a typical striker would plump for, Asamoah Gyan embraced the so-called magic behind the No.3 jersey, having switched from the No.33 in his first season.

“Three is the shirt I wore as a teenager in Ghana,” he has said about his favourite number. “It is a powerful number.

“If you are lifting something heavy, you count to three before you lift. If you want to warn someone, you warn them once, then twice and the third time you take action.”

In his first season at Sunderland, the striker scored 11 goals in 33 Premier League appearances — a record of one in — you guessed it — three.

Manchester City learned from their misguided decision to splash out £28m on the Ivorian striker after shipping him off on loan to Swansea, the club they signed him from.

To mark his return in 2017, Bony took the No.2 shirt, apparently by choice, seemingly as he viewed it as his second coming at the Liberty Stadium.

“It’s the second time I am at the club, hence I wanted to wear No.2, and I want to achieve more for the team.”

Those wondering how many goals he scored in his first season would be correct with their first guess if they went for two. Two goals in 15 appearances, to be exact, as the Swans were relegated.

Football purists everywhere, cover your eyes. This one isn’t pretty.

When Tommy Oar made his international debut in an AFC Qualifier for Australia in 2010, the Socceroos winger donned a shirt with ‘121’ clearly printed on the front.

Oar, now 29, has sought to explain what really happened — and insists he had no input in selecting the number.

"It wasn't only me that had a very strange number in that camp because I remember before the Asian Cup qualifiers began, I'm pretty sure that the FFA had to register any potential Australian player and give them a number that couldn't be changed," Oar told Sporting News.

"I would have been the 121st player registered and then I guess when I was selected 12 months later, or whatever it was, the number couldn't be changed. So it's quite a funny story.”

Here lies a story with an amusing beginning and a tragic ending.

Moroccan footballer Hicham Zerouali, also known as ‘Zero’, stayed true to his adopted name when it came to selecting his ‘0’ shirt number at Aberdeen in 1999.

Of course, once the authorities caught on England and Scotland, clubs were only allowed to give players numbers from 1-99 and he had to change to the No. 11 shirt in the 2001-02 season.

Sadly, Zerouali’s life was cut short at the age of just 27 when he died in a car accident in Rabat back in 2004. A memorial held at Pittodrie saw thousands of fans pay tribute to the footballer.

May his iconic shirt remain in the club’s hands forever more.