After a three-year absence, Villa are back among England’s elite.

For a club of their stature, the Birmingham-based club have languished in the Championship for a little too long.

But after a jubilant play-off campaign which saw them beat West Brom and Derby respectively, Premier League football will once again return to Villa Park next season.

And it seems Smith has no intention of letting it go again any time soon.

As such, Villa are readying themselves for a busy summer in the transfer market.

They have already sent out a statement of intent, breaking their transfer record to bring in Brazilian striker Wesley.

The 22-year-old arrives for £22m from Belgian side Club Brugge, having scored 17 goals last season, including two in the Champions League group stages.

Birmingham playmaker Jota and last season’s Lille loanee Anwar El Ghazi have also joined, but who will Smith turn his attention to next? 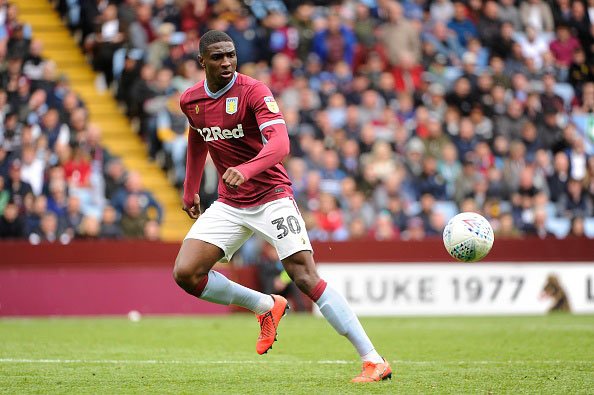 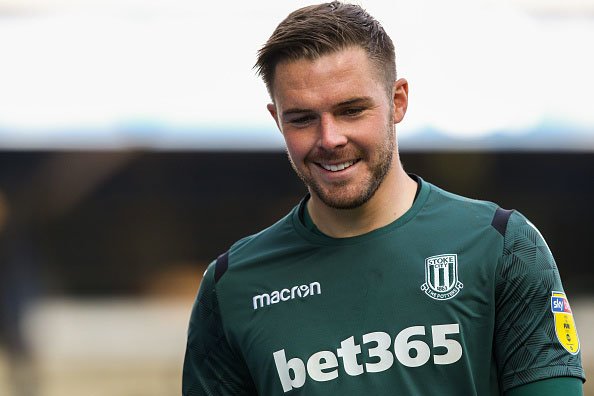 According to the Sun, Wolves defender Kortney Hause is close to a permanent move down the M6 to Villa Park.

The ex-England U-21 international spent the second half of the season helping Villa clinch promotion, making 14 appearances.

Another Englishman with loftier ambitions than the Championship, Smith is keen to make Stoke’s Jack Butland his no. 1 next season.

Despite a bitterly disappointing season for the Potters, Butland kept 18 clean sheets, the third-best tally in the league, ultimately showing he is still a top goalkeeper. 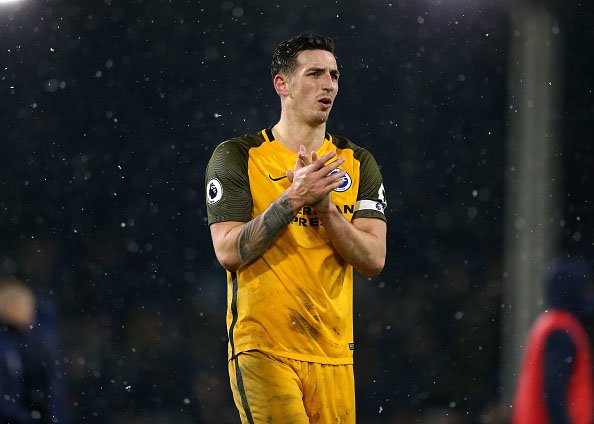 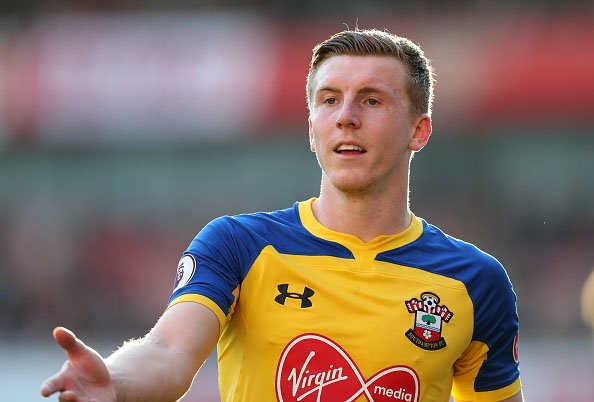 Brighton centre-back Lewis Dunk is also reportedly on Smith’s shopping list, though he is likely to come at a premium after signing a new five-year contract last October.

The 27-year-old has been with the Seagulls his entire career, and is set to become the club’s captain next season, following Bruno’s announcement that he is retiring.

Targett, 23, is also a one-club man, but has struggled to break in to the Saints first team due to competition for places on the left.