At £55m in the real world, Tottenham’s record signing is far from a bargain in Daniel Levy’s eyes.

However, the midfielder from Lyon could prove to be worth every penny as the 22-year-old France international arrives in north London with a huge reputation.

He will play every game and is a driving force from the middle of the park, capable of chipping in with contributions in attack. 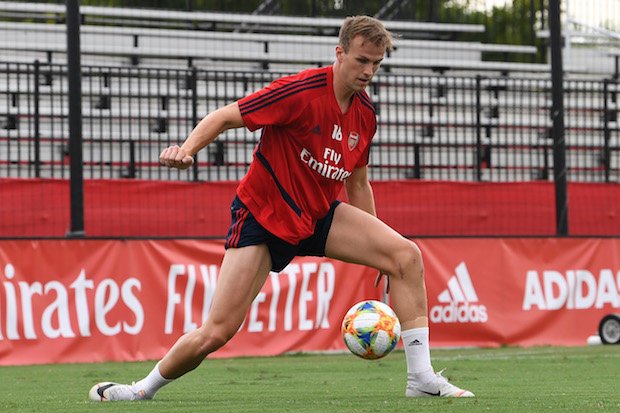 Before the first game of the season comes, on paper, Morrison could prove to be a game-changer for the Blades.

Chris Wilder has taken a chance on the ex-Manchester United prodigy and so should FPL players at just £5m.

If Sheffield United can get the Morrison who flourished, albeit too briefly, at West Ham in the top flight, he can be a useful squad member to have on the cheap.

Aarons was coveted by a number of top clubs heading into the summer but committed his future to Norwich by signing a new contract.

Now it’s time FPL fans did the same as the teenage right-back is worth the hype.

A potential gold mine like Matt Doherty last season at Wolves, Aarons offers pace, quality and even goals, having bagged three in Norwich’s promotion winning season. 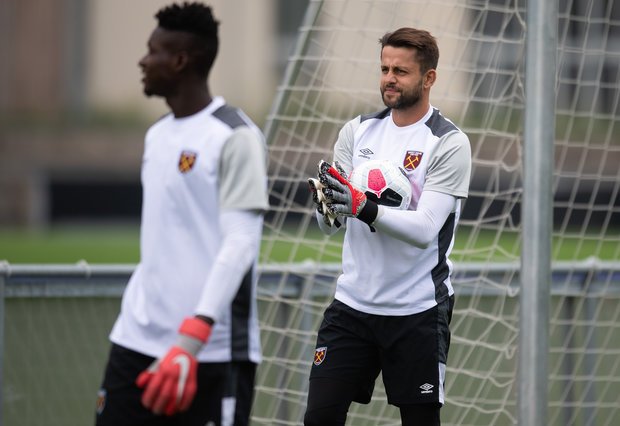 West Ham’s 2018 Hammer of the Year was the club’s top performer in Manuel Pellegrini’s first season in charge.

His consistency across the entire campaign won him the award, and he would be a sure bet for this term.

Fabianski made save after save last season and his points tot up.

If you can afford to use up one of your three striker slots for a gamble, this may well pay off.