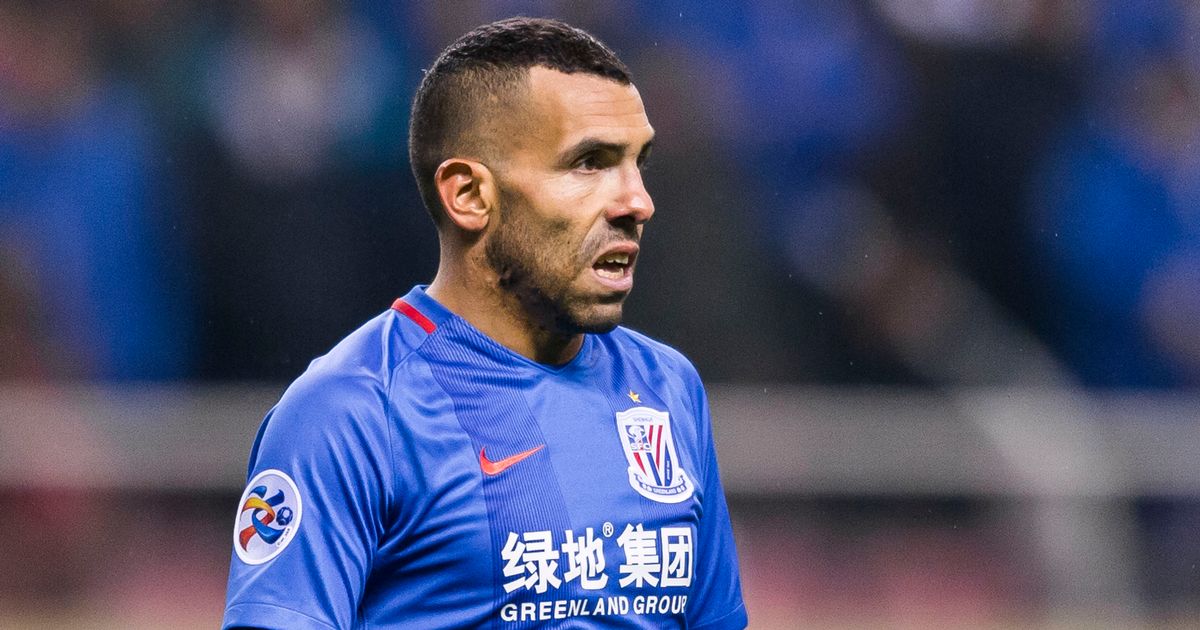 Carlos Tevez earned so much during his seven-month 'holiday' in China that the former Argentina international could buy one of Jeff Bezos' mansions.

Tevez signed for Chinese side Shanghai Shenhua in January 2017 from Boca Juniors, becoming one of the world's highest paid players at the time.

His wages of almost £640,000 per week made him the Chinese Super League's second highest earner, behind international teammate Ezequiel Lavezzi.

However, Tevez returned to Boca after just one season in the Far East, playing for Shanghai Shenhua for just seven months and describing his time at the club as a "holiday" following his departure.

Despite this, though, Tevez did earn an astonishing amount during his time playing in the Chinese top flight, even if he did make just 20 appearances.

In total, Tevez pocketed around £34m.

These earnings are made even more impressive given the fact that they would allow Tevez to purchase one of the mansions owned by Amazon founder Jeff Bezos.

Bezos is the world's richest man, with a net-worth of over $200billion, and owns several homes in the USA as well as around the world.

Where does Carlos Tevez rank amongst Manchester City's best ever strikers? Let us know in the comments section below.

His property portfolio includes an island mansion in Hawaii, an estate in Los Angeles, five floors of a New York City apartment building and a ranch in Texas.

However, it is his Washington D.C. mansion that Tevez would be able to purchase with his Chinese Super League earnings, with him able to buy the property twice over.

The mansion is situated in the upmarket neighbourhood of Kalorama and was bought by Bezos in 2016 for $23million, which is equal to around £17million.

It's neighbours include former US President Barack Obama and his wife Michelle, as well as Donald Trump's daughter Ivanka and her husband Jared Kushner.

Interestingly, Tevez was linked with a move to nearby MLS outfit D.C. United back in 2018 and could well have eyed a property similar to Bezos' mansion if the move had materialised.

He is on the lookout for a new club once again, though, having been a free agent since leaving Boca Juniors in July.