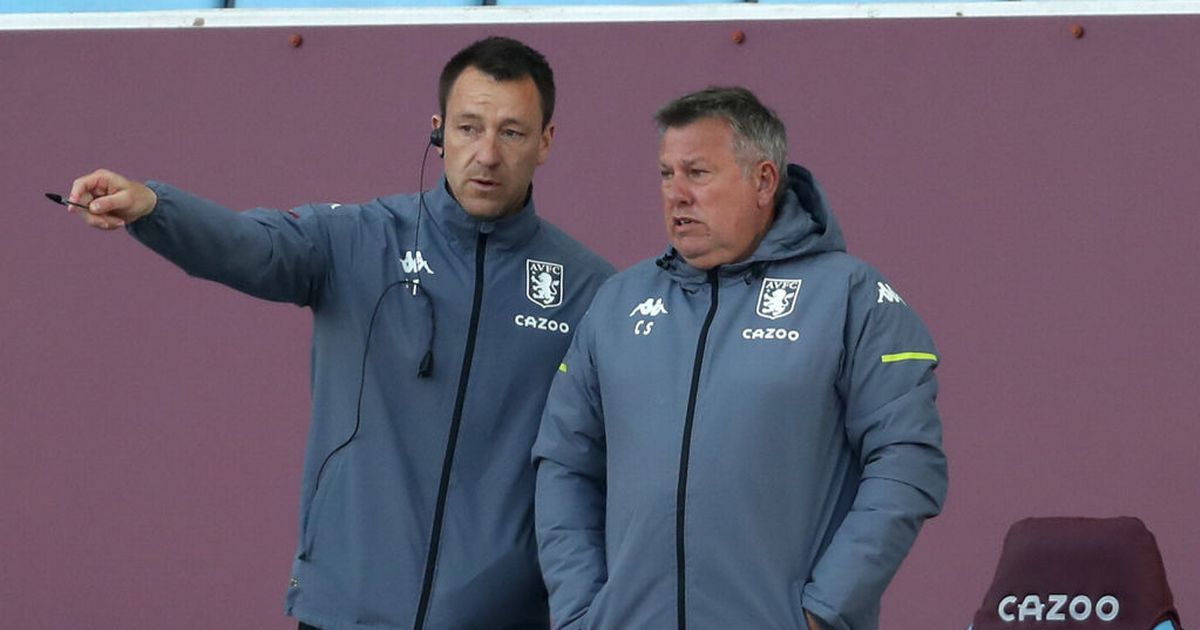 John Terry is reportedly keen to fulfil the role of Nottingham Forest manager should Chris Hughton depart, according to a new report.

Forest have got off to a poor start to the season – they will remain in the relegation zone of the Championship even if they beat Cardiff City in their encounter at the City Ground.

The side got a late equaliser at Derby to earn a valuable point – but in his 50-plus games in charge, Houghton has just a 27.5% win percentage.

And if there were to be any movement in the dugout, Terry is reportedly keen to throw his hand in the ring, as per The Sun.

The Chelsea legend, who has not had a club since leaving Aston Villa five months ago, did have a brief spell with Forest on loan when he was a youngster, playing six games in the 1999/2000 season.

Terry, 40, will however have to compete with Chris Wilder, who’s also interested in the position as per the same report.

The former Sheffield United boss has been out of work ever since he departed the Blades in March of this year -but reports say so far there’s been “no contact.”

Terry, meanwhile, was recently quoted by Sky Sports about his future.

Can you see John Terry succeeding in the dugout at Nottingham Forest? Let us know in the comments section.

"But the idea was to step away, spend a year with the family and then see what comes up.

"We're a month into the season, I'm sure jobs will come up and I'm there and waiting and doing what I need to do in the background. But if not, I'm enjoying my time with my family."

Terry worked alongside Dean Smith as assistant manager at Aston Villa from October 2021 to last summer. He’s been out of work ever since then.