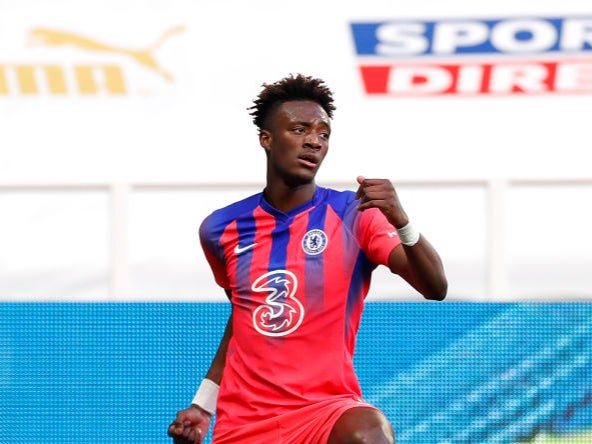 Newcastle keeper Karl Darlow tipped a Werner effort round a post in the fourth minute, then made another fine save to deny Abraham who should have done better after connecting with a Hakim Ziyech cross.

While the manner of the visitors’ opener was unfortunate for Fernandez, who stumbled a low cross by Mason Mount and failed to convince the referee of interference by Ben Chilwell, it was also inevitable.

Abraham was inches from connecting with a Werner cross and extending his side’s lead in the 15th minute, then Werner himself was equally close to meeting a low cross from the busy Reece James on the right. 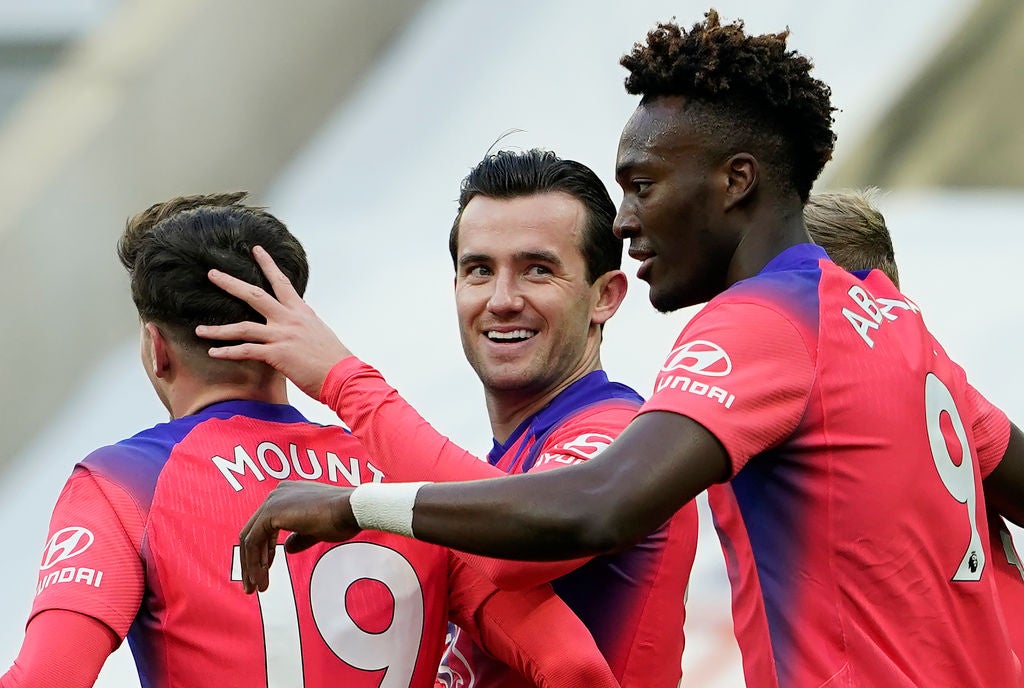 Abraham missed another good chance before Newcastle belatedly rallied in the final stages of the first half, Allan Saint-Maximin causing trouble in the visitors’ box and hitting a deflected effort high off target.

The half-time loss of captain Jamaal Lascelles to injury hurt Newcastle, and a mistake by his replacement Fabian Schar teed up another chance for Werner, who was put through one-on-one with Darlow but inexplicably sought to square the ball to Ziyech, and Newcastle cleared.

As Chelsea’s missed chances began to mount, the hosts began to scent an unlikely opportunity, with Isaac Hayden getting in a dangerous position before being hauled back for handball, and Joelinton curling an effort narrowly wide.

Chelsea responded by doubling their lead in the 65th minute after a scintillating surge by Werner, who burst through the Newcastle back-line before unselfishly squaring to Abraham who slotted home.

Bruce responded by throwing on Almiron in place of Javier Manquillo and Newcastle came close to halving the deficit, Longstaff ramming a shot against the bar from 30 yards, then Andy Carroll finding the side-netting in stoppage time.

Sean Longstaff came close for Newcastle when his rising drive clipped the crossbar but Chelsea could have scored more with Werner having a goal ruled out for offside. 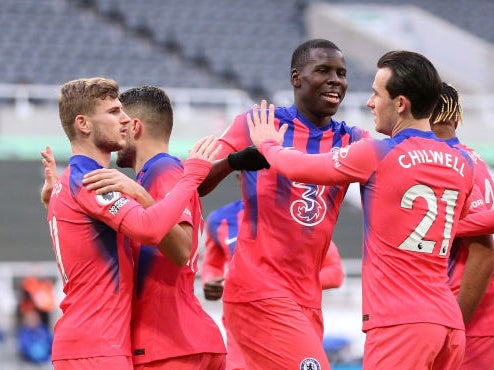 Chelsea’s third successive league win lifted them level on 18 points with Leicester City but are top thanks to a better goal difference. Leicester face Liverpool on Sunday.

Aston Villa and Tottenham Hotspur could both replace Chelsea at the top later on Saturday.