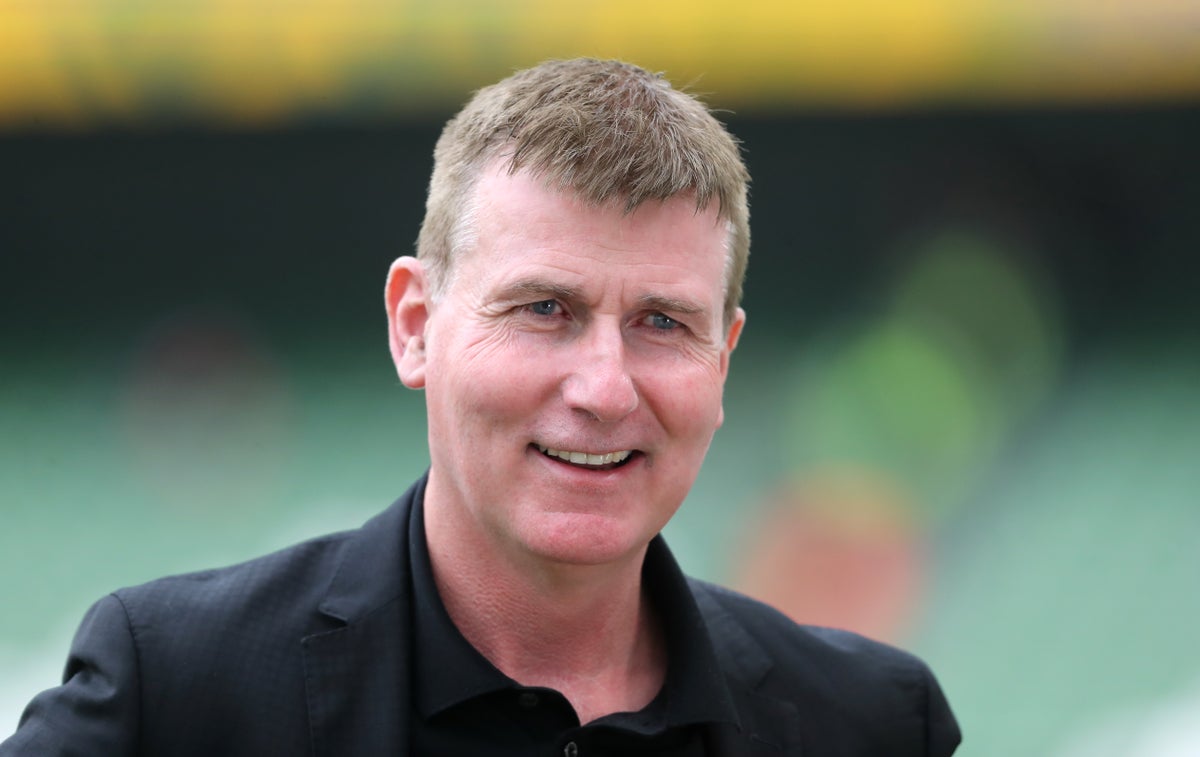 Stephen Kenny will send the Republic of Ireland into friendly battle with World Cup hosts Qatar having finally ended his wait for a competitive victory.

Saturday’s 3-0 World Cup qualifier win in Azerbaijan was the Ireland manager’s first in 13 attempts in meaningful fixtures and just his second in 17 in total.

Here, the PA news agency takes a look at some of the talking points surrounding Qatar’s visit to the Aviva Stadium.

Baku to the future 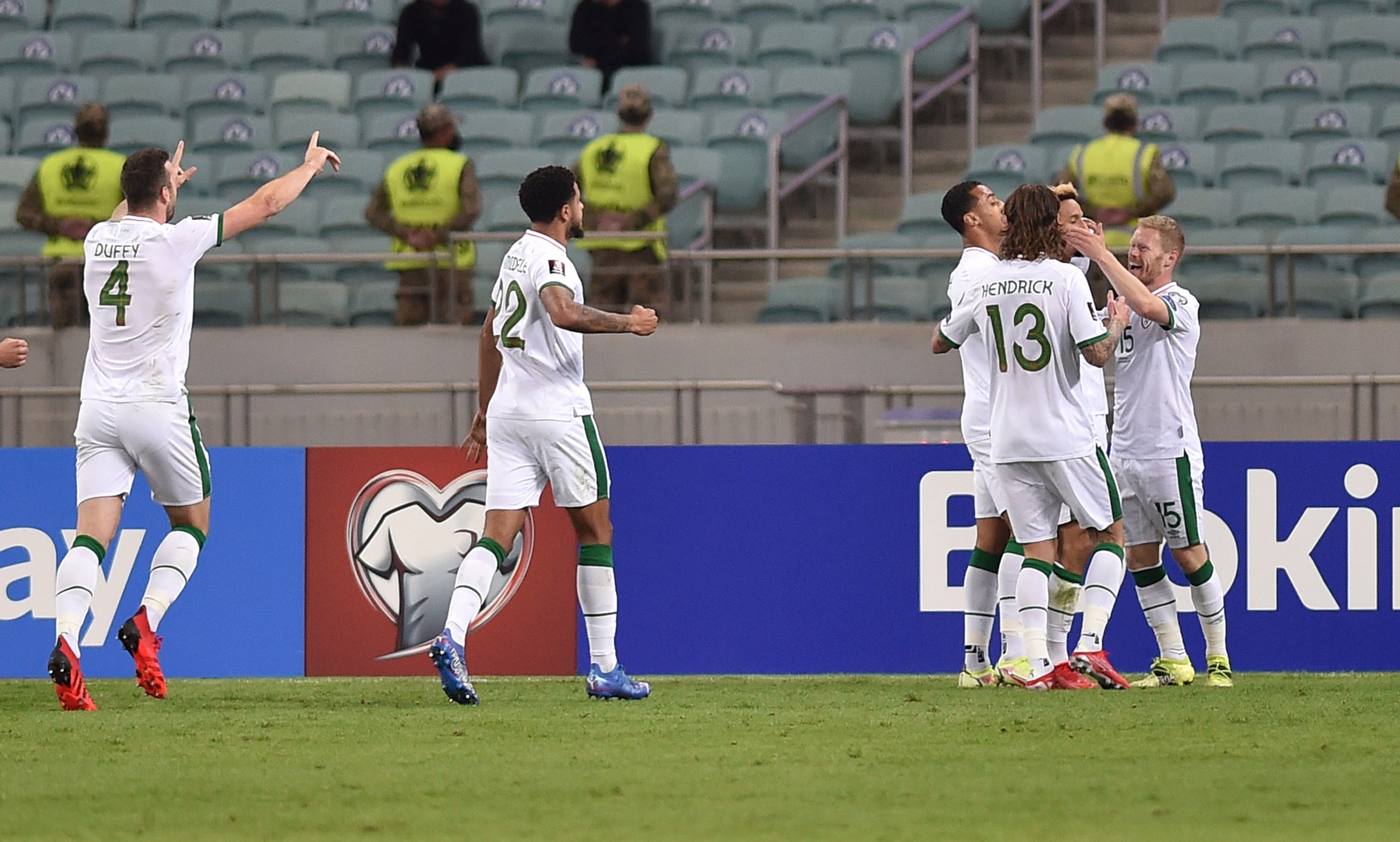 Ireland’s victory in Baku was thoroughly deserved and could have been even more comfortable had they taken more of the many chances they created. However, the Azeris are ranked 117th in the world and no-one within the camp will be allowing themselves to get carried away. Further evidence of progress in Kenny’s long-term plan – he insists he has always had his sights set on Euro 2024 – ahead of next month’s concluding qualifiers against Portugal and Luxembourg will be required if he is to win over his critics. 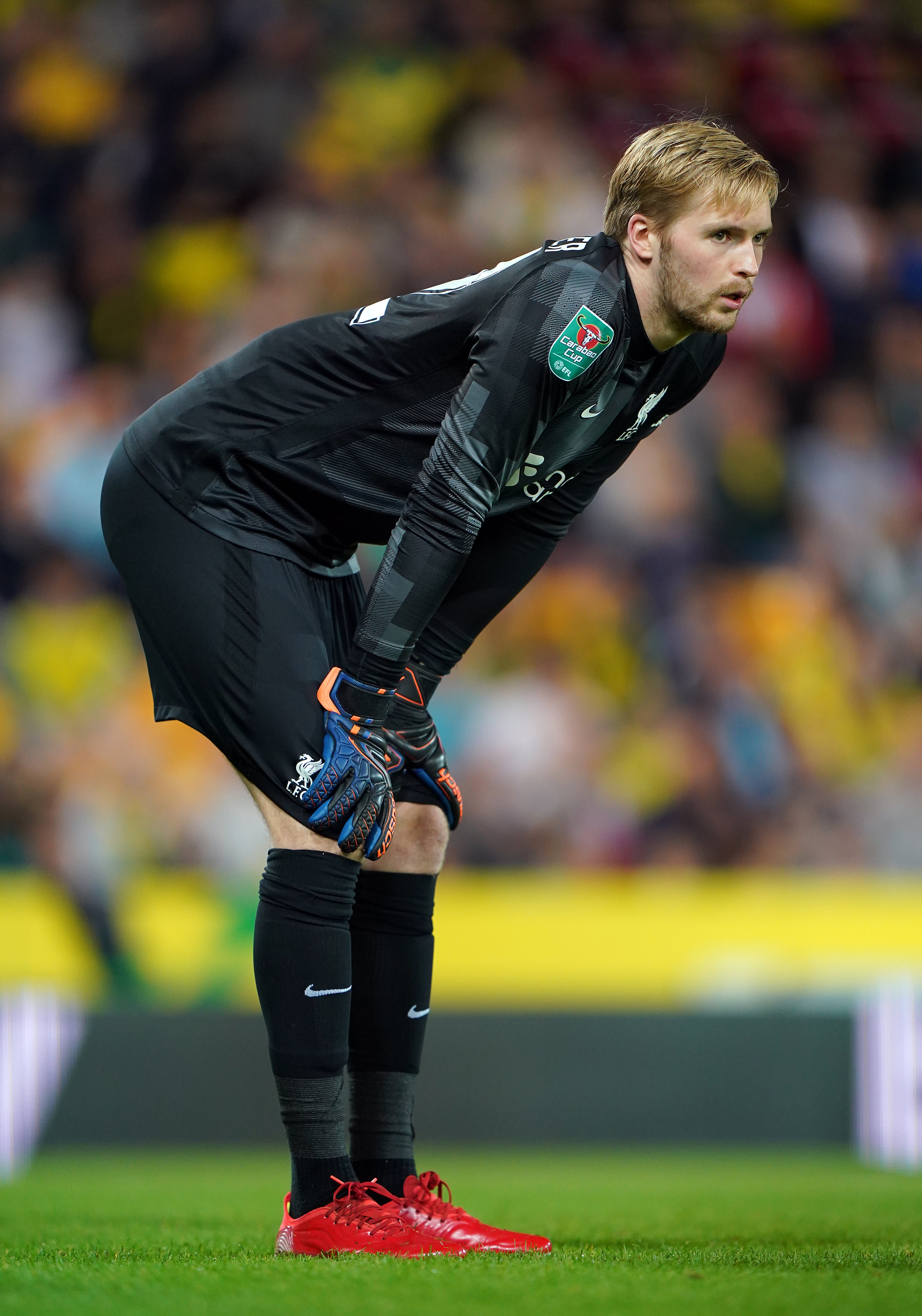 Such has been the excellence of 19-year-old keeper Gavin Bazunu since he was thrown in at the deep end for March’s 1-0 qualifier defeat by Luxembourg, Liverpool’s Caoimhin Kelleher and Bournemouth counterpart Mark Travers have since been cast largely in the role of understudy. Kelleher, a man with Champions League football already under his belt, will make his first start and win just his second cap against Qatar having missed out on a debut through a back injury in March, but unseating Bazunu could prove a major challenge.

The Republic’s pool of attacking players went into the Azerbaijan game having managed just six senior international goals between them before kick-off, but emerged having increased that tally significantly. Callum Robinson’s first-half double effectively won the game at the end of a week during which much of the focus had been on his revelation that he has not been vaccinated against Covid-19 despite twice contracting the virus, while Chiedozie Ogbene cemented victory with his first Ireland goal, and his first for club or country since January last year. Adam Idah and Aaron Connolly are yet to register and Will Keane awaits his debut.

Ogbene has wasted little time in making an impact on the international stage. The Rotherham winger, the first African-born player to represent Ireland at senior level, made his debut as an 89th-minute substitute in Hungary in June, but was given more than half an hour in Baku to bring his pace to bear. However, his goal arrived in unexpected fashion when he got his head to Josh Cullen’s late corner and powered the ball past keeper Shakhrudin Magomedaliyev.

Qatar have been added to the Group A fixture list to allow them to gain experience against European opponents before they welcome the world to the Middle East next year. They drew 1-1 with Kenny’s men in Hungary in March, but lost 3-0 to Cristiano Ronaldo’s Portugal in Faro on Saturday. As hosts, they will be centre-stage when football gathers for its latest jamboree. Sadly, the Republic will not.