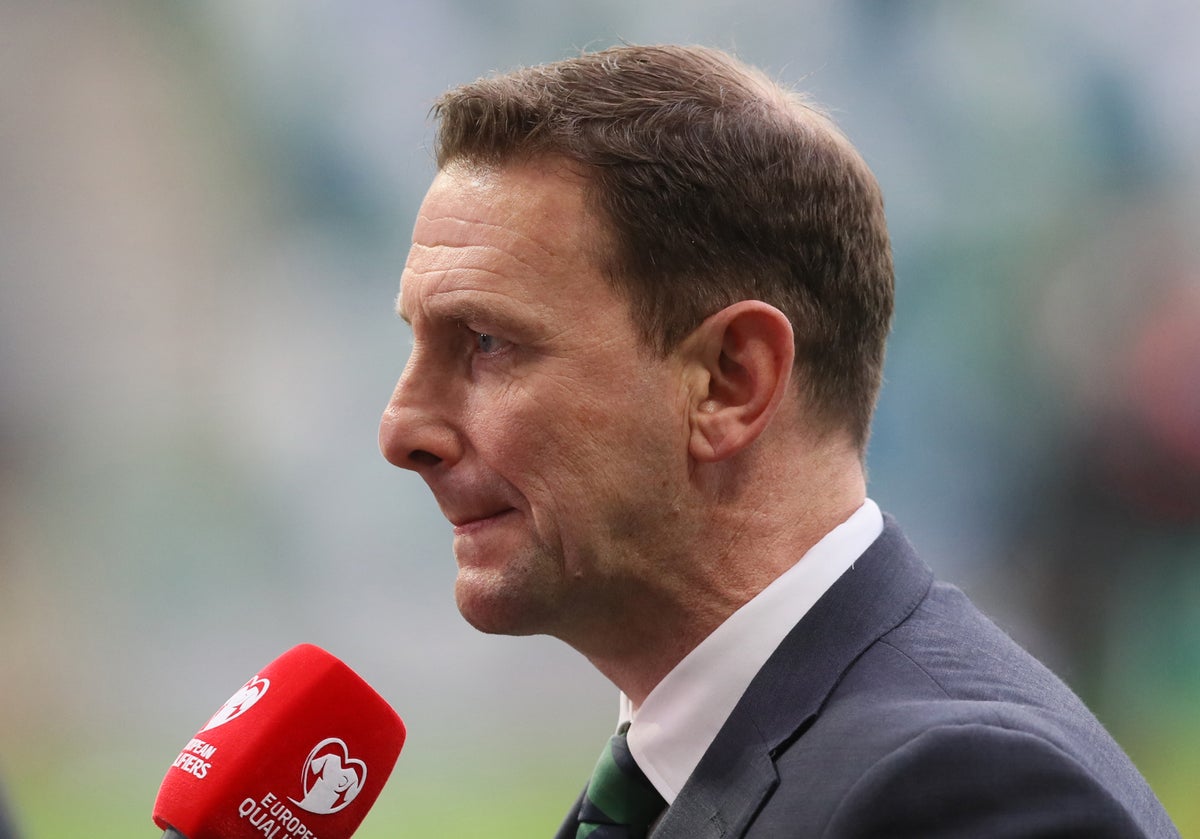 Northern Ireland play their final match of the season on Thursday night when they take on Ukraine at the Dnipro Arena.

Here, the PA news agency takes a look at five talking points ahead of the friendly fixture.

Can I get an encore?

Northern Ireland got some major monkeys off their back in Sunday’s 3-0 win over Malta – a first victory inside 90 minutes for Ian Baraclough at the 12th attempt, and also the first time the manager had seen his side score more than one goal in a match. The performance offered plenty for Northern Ireland to build on, but Thursday’s fixture is a massively more difficult prospect. Where Malta are ranked 175th in the world and went into the weekend fixture desperately short of match fitness, Ukraine are ranked 24th and going through their final tune-ups for Euro 2020. The match will prove a very different test. 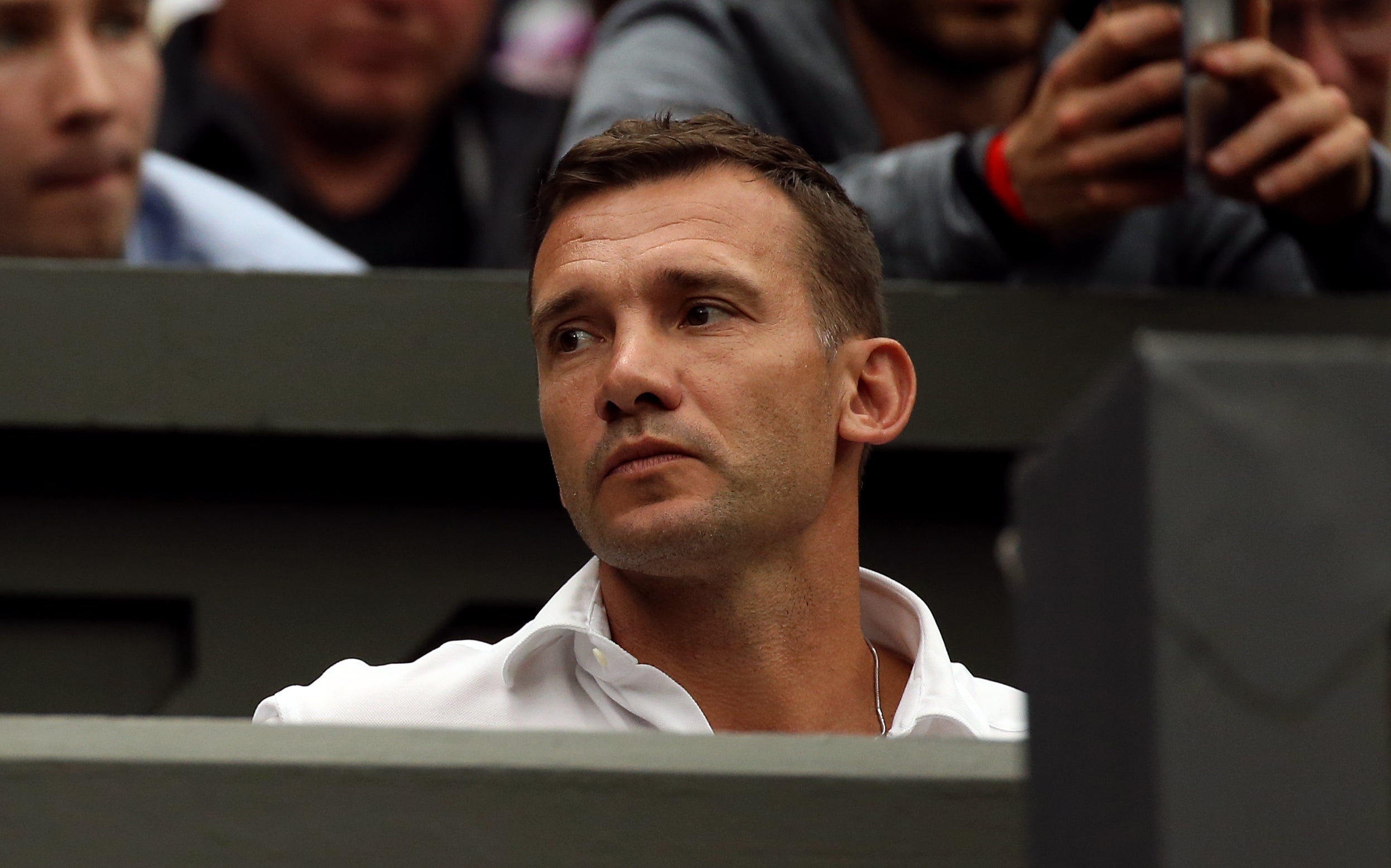 It will happen behind closed doors, but Ukraine will be looking to lay down a marker before the summer in their penultimate fixture before they open their Group C campaign against Holland on June 13. That means players will be playing for their places in Andriy Shevchenko’s side, with only this and Monday’s match against Cyprus left for those on the fringes to make their mark. A fixture against the Ukrainians will send Northern Irish minds back to the last European Championships and Lyon. It was there that Northern Ireland beat Ukraine 2-0 with second-half goals from Gareth McAuley and Niall McGinn giving Michael O’Neill’s side what proved to be their only points of the campaign.

Baraclough’s squad for this summer camp was a blend of youth and experience, but he went pretty much as strong as he could for the Malta match, naming a side that included Stuart Dallas as captain, Craig Cathcart, Paddy McNair and McGinn. Given the difficulty of Thursday’s fixture it seems likely the manager will go a similar way again with only minimal changes expected to the starting line-ups. The 17-year-old Conor Bradley made his debut off the bench at the weekend, and opportunities for the youngsters are again only likely to come when changes are made after the break.

Two players that might come into the reckoning to start are Kyle Lafferty and Dan Ballard. The pair were missing at the weekend as Ballard helped Blackpool to promotion via the League One play-off final, while Lafferty had been a late arrival following Kilmarnock’s relegation. Both have now been integrated into the group and are available. George Saville who was a substitute at the weekend after coming into the group late himself, will also be pushing for a start.