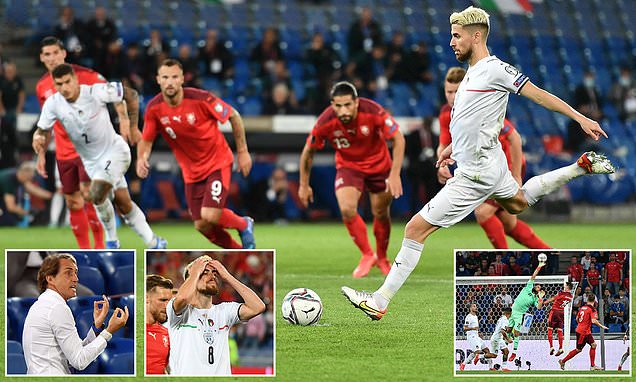 Jorginho missed a penalty as Italy were held to a 0-0 draw by Switzerland in a World Cup qualifier on Sunday, a result that meant Roberto Mancini’s side equalled the world record for international matches unbeaten in a row.

Italy have now not lost for 36 consecutive matches, matching Brazil’s record set between 1993 and 1996.

The result could have been more positive had Jorginho converted from the penalty spot in the 52nd minute after Domenico Berardi had been fouled, but the Chelsea midfielder was thwarted by home goalkeeper Yann Sommer. 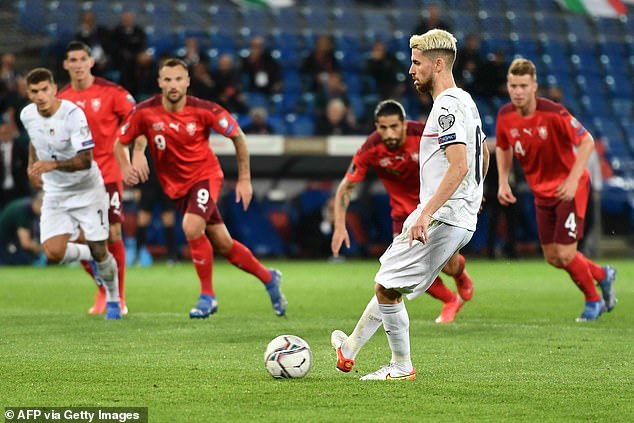 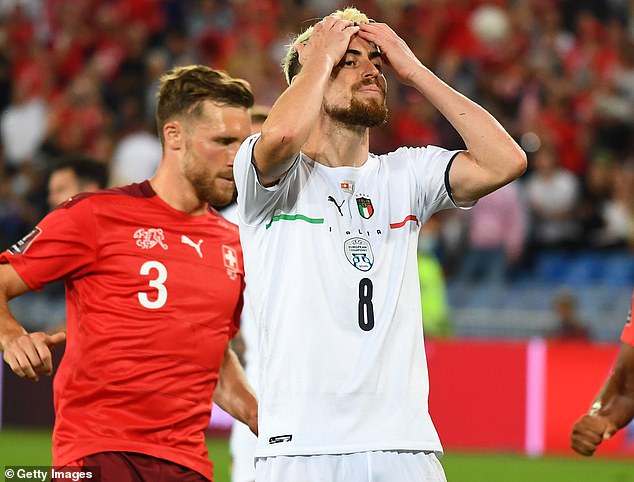 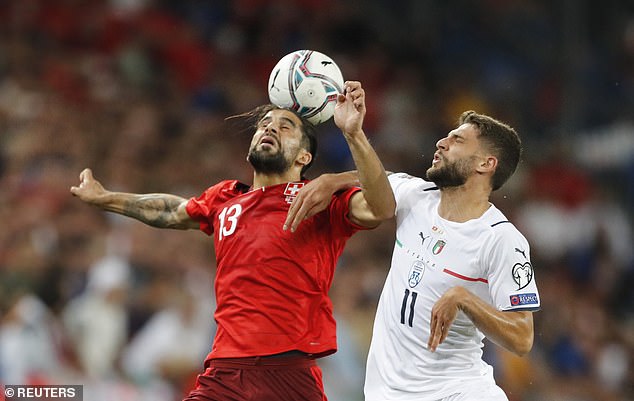 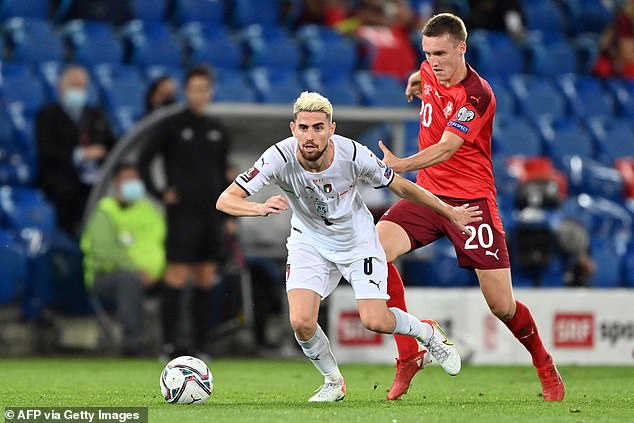 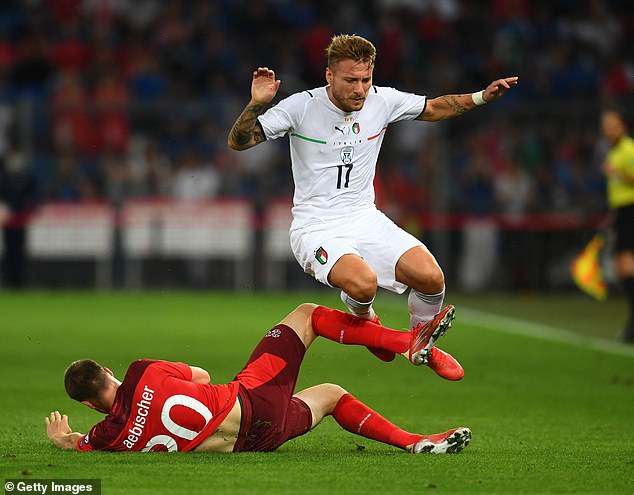 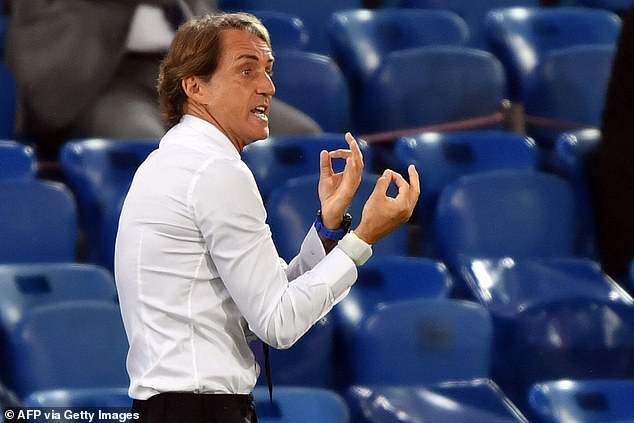 Italy had further chances to snatch victory but had to settle for a draw, meaning they remain top of qualification Group C on 11 points from five games, four ahead of the second-placed Swiss, who have two matches in hand on the Azzurri.