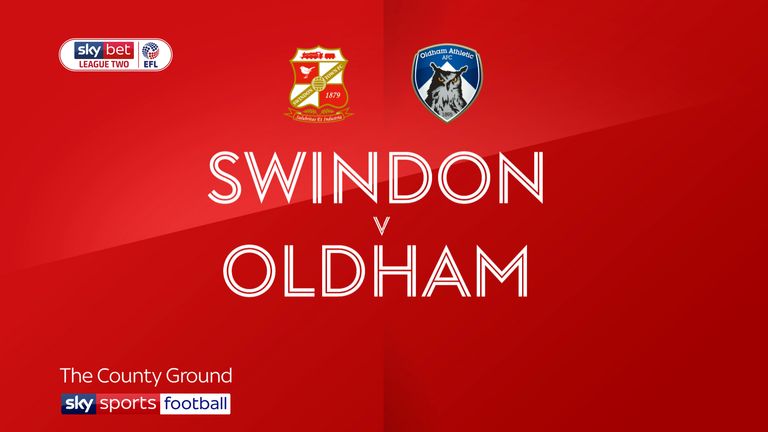 Goals from Kaiyne Woolery and Eoin Doyle stretched Swindon’s winning run to seven with a 2-0 win over struggling Oldham.

A match with little entertainment improved in first-half stoppage time when Woolery collected an excellent lofted ball by Michael Doughty before getting the ball into his stride and lashing home from a tight angle.

The second half was not much better but Doyle scored in the ninth game on the trot, his 12th during that streak, five minutes from time with a curled effort from the edge of the box to kill the game off as a contest.

AFLW training to begin next week