Ronnie Brunswijk has been a lot of things over his 60 years. Son of subsistence farmers from one of the poorest regions of one of the poorest nations in the western hemisphere. Handpicked bodyguard of a military dictator. A Robin Hood-type character who was convicted of bank robbery and revered for his handouts to the poor. A convicted drug trafficker in two European countries. Father to at least 50 children, according to the New York Times. And, as of last year, vice president of Suriname.

He also is the owner of a soccer team called Inter Moengotapoe, which competes in the top division of Suriname’s professional ranks. And on Tuesday night (Wednesday AEST) during an international club match, Brunswijk added a new entry to his resume: world’s oldest professional soccer player. 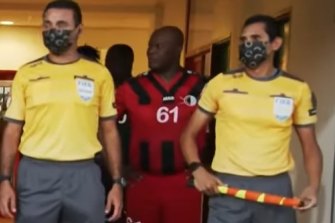 Ronnie Brunswijk prepares to run out for the team he owns at the tender age of 60.Credit:CONCACAF/Youtube

Brunswijk inserted himself into Inter Moengotapoe’s starting line-up against Olimpia of Honduras in the CONCACAF League, the second-tier competition for clubs from North and Central America, plus the Caribbean (though located in South America, Surinamese teams do not compete in that continent’s international tournaments). Wearing No. 61, a tribute to his birth year, he played 54 minutes as a forward alongside his son, Damian, before subbing himself out.

At 60, Brunswijk surpassed Japan’s Kazuyoshi Miura, who at 54 still is playing for Yokohama FC. He was born on March 3, 1961, which makes him six months older than CONCACAF itself.

After being singled out to attend boarding school at the age of 10, Brunswijk became a paratrooper for the Surinamese army and eventually became the personal bodyguard to military dictator Desire Bouterse, who assumed control of the tiny South American country in 1980 after a coup. But the two eventually had a falling out over what Brunswijk said was Bouterse’s violent treatment of political opponents, including a community of descendants of enslaved people called Maroons, to which Brunswijk belonged.

Eventually, Brunswijk earned a reputation as a Robin Hood of sorts, stealing funds from the government and giving the money to the poor (in a New York Times article from last year, Brunswijk says criminal charges against him were invented by the Bouterse regime and that he made his money from a gold mine). He eventually led a 1200-strong rebel army in Suriname’s devastating six-year civil war, from which the country still is recovering three decades later.

Brunswijk also has been accused of using drug trafficking to fund his cause, and in 1999 a Dutch court convicted him in absentia of operating a cocaine-smuggling ring and handed down a six-year prison sentence. One year later, a French court issued a similar conviction. Brunswijk denied any involvement in drug trafficking in last year’s Times story, saying his wealth comes from timber and gold mining established after the civil war ended in 1992.

Chandrikapersad Santokhi, a former police officer who was tasked with tracking down Brunswijk in the 1980s, became Suriname’s president last year. Brunswijk – who had become a political power player in the country and briefly had been chairman of the country’s National Assembly – was elected vice president after forming a coalition government with Santokhi, becoming the first Maroon person to hold the post.

“Mr Brunswijk has his history. We could look at his history and see that as a barrier,” Santokhi told the Times. “We’re looking forward to a better future, because we are two leaders who have been entrusted to lead this nation together.” 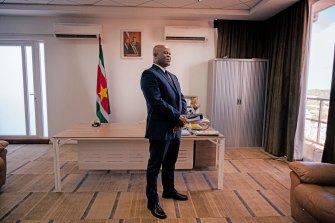 Brunswijk has continued to spread around his wealth to the impoverished Maroon community while also at one point reportedly buying cars for his entire soccer team. After Tuesday’s match, a shirtless Brunswijk even was seen on video handing out cash to the players on the opposing Olimpia team in their locker room, a questionable bit of generosity that has piqued the interest of CONCACAF itself.

“We are extremely concerned at the content of a video circulating on social media which raises potential integrity issues surrounding the CONCACAF League match between Inter Moengotapoe and CD Olimpia,” CONCACAF said in a statement Wednesday. “The matter is being referred to the CONCACAF Disciplinary Committee who will commence a formal investigation and a further update will be provided when that process has concluded.”

While some observers criticised Brunswijk’s actions, the Olimpia players didn’t seem to care.

“It was their choice and did they did what they thought was best for their team. We don’t get involved in that,” defender Johnny Leveron said, per ESPN.

Brunswijk’s presence on the pitch did not give his team any sort of boost: Inter Moengotapoe lost, 6-0. According to the Honduran newspaper Diez, Brunswijk’s international legal situation will prevent him from travelling to Honduras for the return match against Olimpia on Monday. 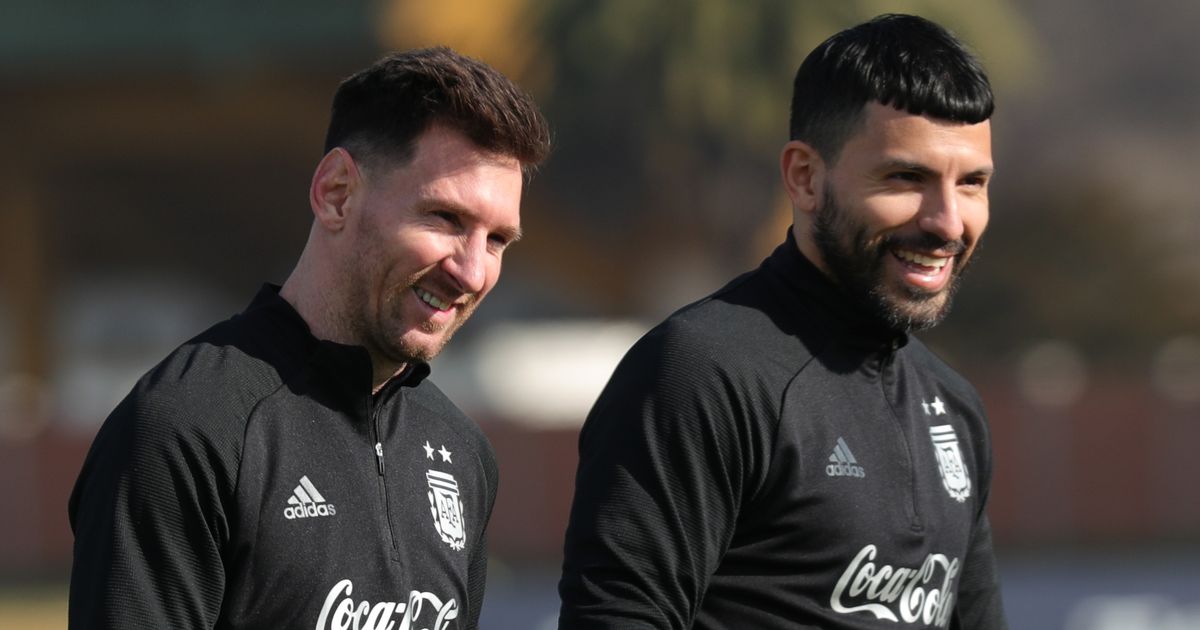 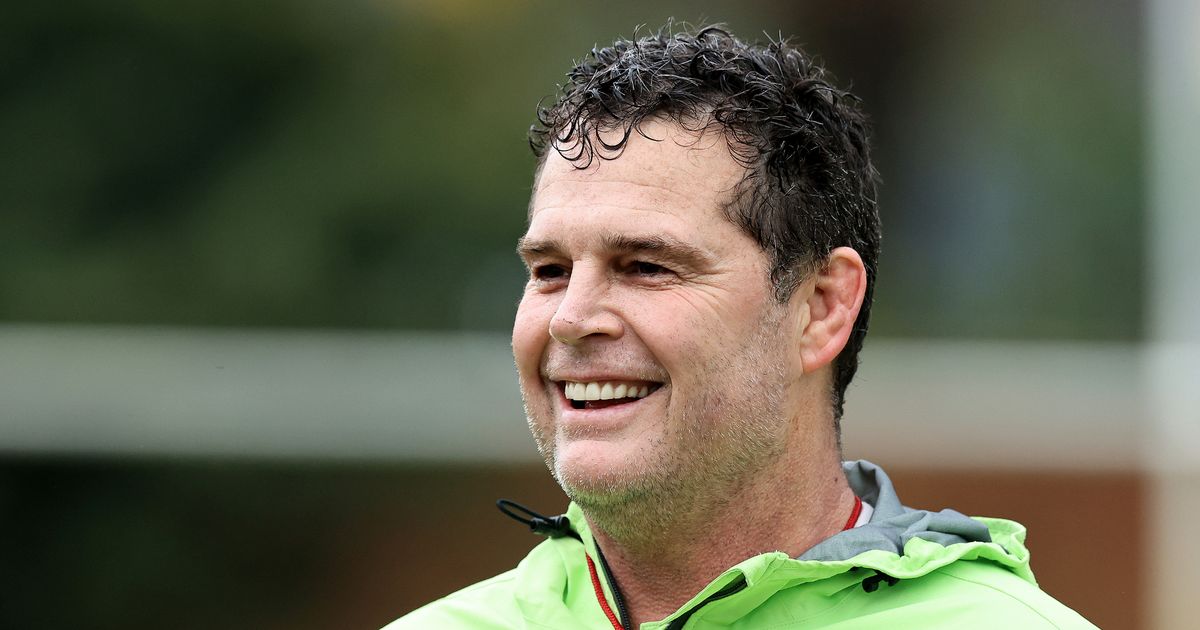