‘Without a doubt, especially for the atmosphere… it even made me cry’: Superfan who has visited more than 500 stadiums around the world names Celtic Park as the best

What football team generates the best atmosphere? It’s one of those questions that will probably rumble on forever.

A bit like who’s the best player ever, Cristiano Ronaldo? Lionel Messi? Pele? Diego Maradona? We’ve all got our opinions, but that doesn’t bring us any closer to finding out who it is.

But to Italian supporter Federico Roccio, the answer to that first question is crystal clear. He doesn’t even need to think twice. 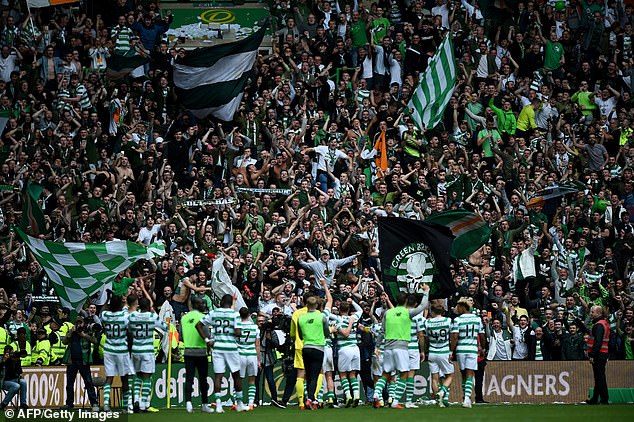 A football fan, who has visited over 500 stadiums, has named Celtic Park as the best

Roccio, who spends his life travelling around the world visiting different football grounds, has so far ticked off over 500 on his list – 536 to be exact.

So, he is well placed to have an opinion on the subject, and to him nothing has come close to the experience of watching Celtic play at home.

He said: ‘Without a doubt, especially for the atmosphere, I can’t not say Celtic Park in Galsgow.’ 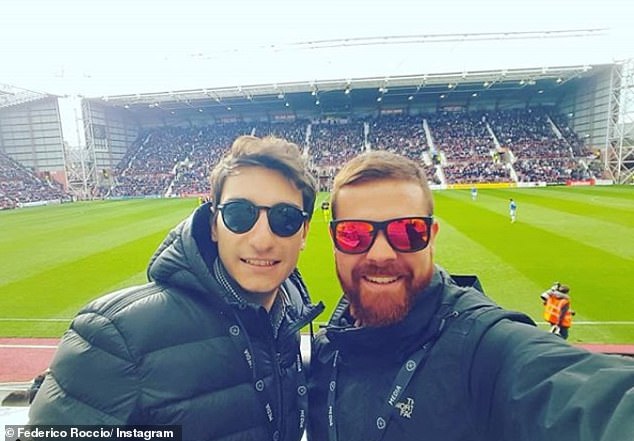 The Italian has been to all corners of the globe to watch football, but was in Scotland as recently as September when he took in a game between Hearts and St Johnstone at Tynecastle Park.

Roccio hasn’t however been to Celtic Park since watching AC Milan beat the Parkhead side 3-0 in the Champions League back in 2013.

He added: ‘I remember at the end of a Celtic vs AC Milan game, with the Rossoneri victorious, the home fans came to the away section throwing their scarves. A beautiful gesture in today’s football. 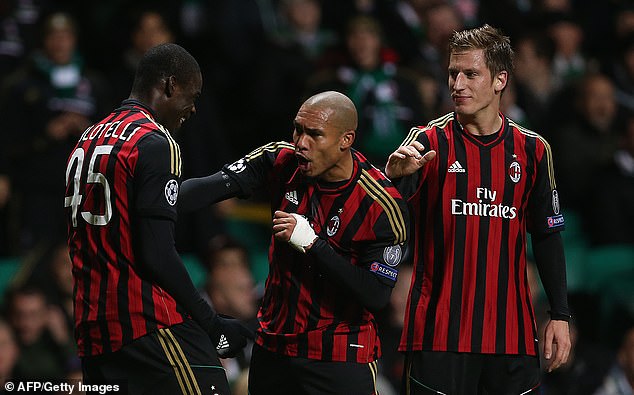 ‘I’ve been to 25 countries including Germany, France, Spain and England. The stadium that excited me most of all was Celtic Park. I even cried. Despite a heavy 3-0 loss, the fans just kept singing and they invited us to drink with them. It was fantastic.’

He recently hit a milestone of watching a game in every stadium in the Italian top flight after seeing Frosinone draw 3-3 with Empoli in an entertaining Serie A match at the Benito Stripe Stadium last Sunday.

His journey continues with still plenty more stadiums across the world to see, but will any of them ever match Celtic Park? Only time will tell. 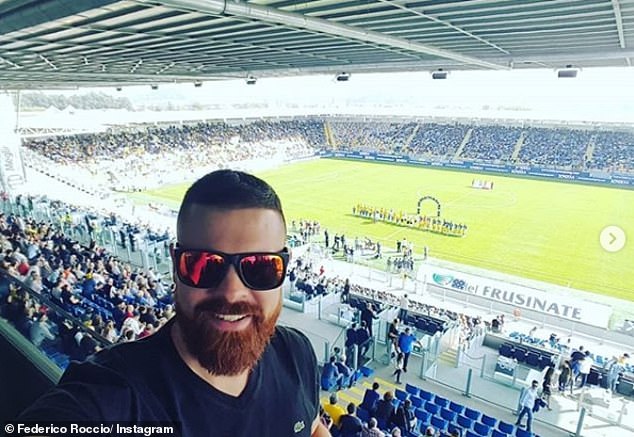