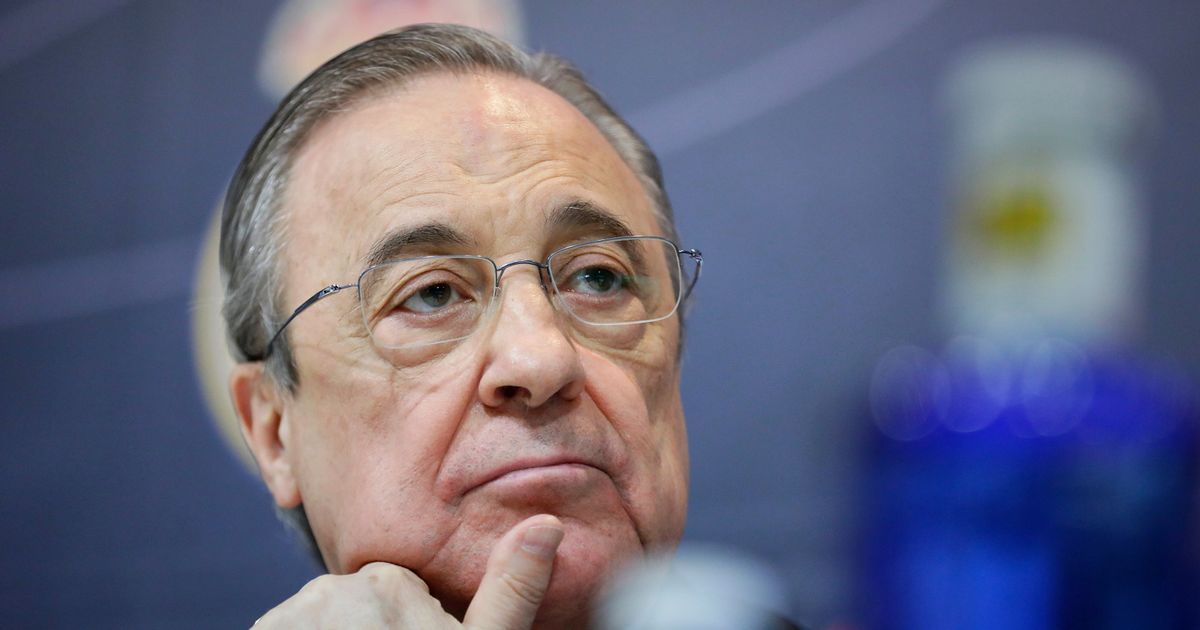 The European Super League has already taken steps to protect itself from any attempts from UEFA and FIFA to punish its member clubs and players.

If the plans succeed it would devastate existing European club competitions and in particular the Champions League. A joint statement including UEFA and the English, Italian and Spanish leagues published on Sunday said it would consider “all measures, both judicial and sporting” to prevent the competition going ahead.

This could include attempts to bar the competing clubs from domestic leagues and their players from UEFA’s international competitions too.

World governing body FIFA has called for “calm, constructive dialogue” to resolve the crisis, but the company behind the Super League has pre-emptively taken steps to protect itself against any legal challenges. In a letter to UEFA and FIFA, seen by the PA news agency, the Super League wrote: “We are concerned that FIFA and UEFA may respond to this invitation letter by seeking to take punitive measures to exclude any participating club or player from their respective competitions.

“We hope that is not your response to this letter and that, like us, your organisations will recognise the immediate benefits of the competition established by SLCo.

“We also seek your co-operation and support on how the competition can be brought within the football ecosystem and work with us to achieve that objective.

“Your formal statement does, however, compel us to take protective steps to secure ourselves against such an adverse reaction, which would not only jeopardise the funding commitment under the grant but, significantly, would be unlawful.

“For this reason, SLCo has filed a motion before the relevant courts in order to ensure the seamless establishment and operation of the competition in accordance with applicable laws.”

World players’ union FIFPRO says it will “vigorously oppose” any legal actions from any side which block players from competing for their national teams.

Preventing players from participating in World Cups and European Championships has previously been threatened as a consequence of any breakaway league.

FIFPRO said: “Threats of a breakaway competition and subsequent concessions to reform European football competitions have shaped decision-making for years. This dynamic has replaced transparent and inclusive discussions on the opportunities of competition reforms for all players, fans, clubs, leagues and federations.

“Players continue to be used as assets and leverage in these negotiations. This is unacceptable for FIFPRO, our 64 national player associations and the 60,000 players we represent. We will vigorously oppose measures by either side that would impede the rights of players, such as exclusion from their national teams.”

The decision to go public on the Super League follows a disagreement among some clubs over the level of commercial control they would have over the new-look Champions League.

The corporate structure of the Super League gives a clear indication of the leading figures behind the breakaway.

Real Madrid president Florentino Perez is the chairman of the new organisation, while Manchester United’s co-chairman Joel Glazer is a vice-chairman.

So too is Juventus chairman Andrea Agnelli, who had been chair of the European Club Association and a member of UEFA’s ExCo.

Manchester United executive vice-chairman Ed Woodward stepped down from his role at UEFA on Monday too.

He had previously described the plans proposed by UEFA for the new-look Champions League as “ideal” but has now signed up to the Super League.

The letter to FIFA and UEFA also said SLCo had secured a commitment to underwrite funding for the competition in the range of four billion euros (approximately £3.5billion), and JP Morgan confirmed to PA that it is financing the deal.