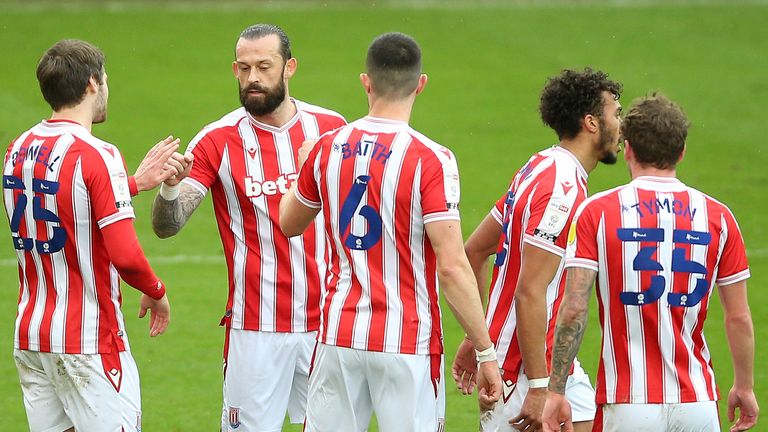 Report and highlights from the Sky Bet Championship clash between Stoke City and Luton Town at the bet365 Stadium as Nick Powell scored twice and Steven Fletcher added a third in a comfortable win for the Potters.

Powell took his tally for the season to 10 – five in six games – but any hopes of a hat-trick were quickly dashed as Michael O’Neill – Jones’ successor as Stoke manager – replaced the two-goal hero as part of a double substitution after he had headed home Joe Allen’s cross.

While Hatters boss Jones will not want to remember his first trip back to Stoke since his November 2019 sacking, the game was more memorable for Ryan Shawcross. 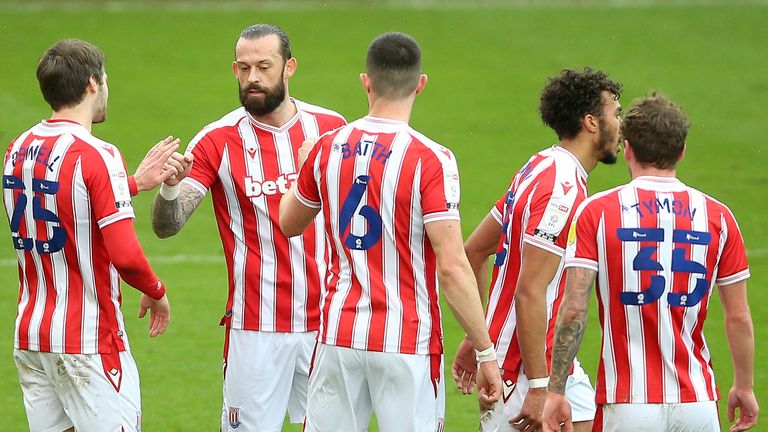 Stoke’s talismanic defender received a pre-match presentation the day after the club confirmed his departure following 14 years and more than 450 matches.

City’s 1-0 win over Sheffield Wednesday last Tuesday – their first victory of 2021 – left them seven points off the play-off places.

Thanks to Powell’s brace and Steven Fletcher’s 77th-minute tap-in they achieved back-to-back wins for the first time since early December.

The one-time Manchester United starlet continued to influence proceedings and began the move which led to his opening strike.

Hatters skipper Sonny Bradley made a poor attempt to cut out the midfielder’s pass which left veteran Fletcher with a one-on-one against goalkeeper Simon Sluga.

Unselfishly, the Scottish striker squared the ball back to Powell to pass into an empty net.

Luton have not beaten Stoke in 10 games and nearly 21 years and were regularly under pressure from a series of home corners.

Defender Martin Cranie was booked for a foul on Powell by referee Robert Jones, who also took the names of team-mate James Collins and Stoke’s Jacob Brown in the opening 45 minutes.

Harry Soutter, looked upon as Shawcross’ successor, blocked Jordan Clark’s goal-bound shot as Town eventually showed some attacking intent in the closing minutes of the half.

Eventually, Powell out-jumped a static James Bree to make it 2-0 and another defensive error was punished by Potters substitute Sam Clucas, who rejected a chance of his own to set-up Fletcher’s eighth goal of the campaign. 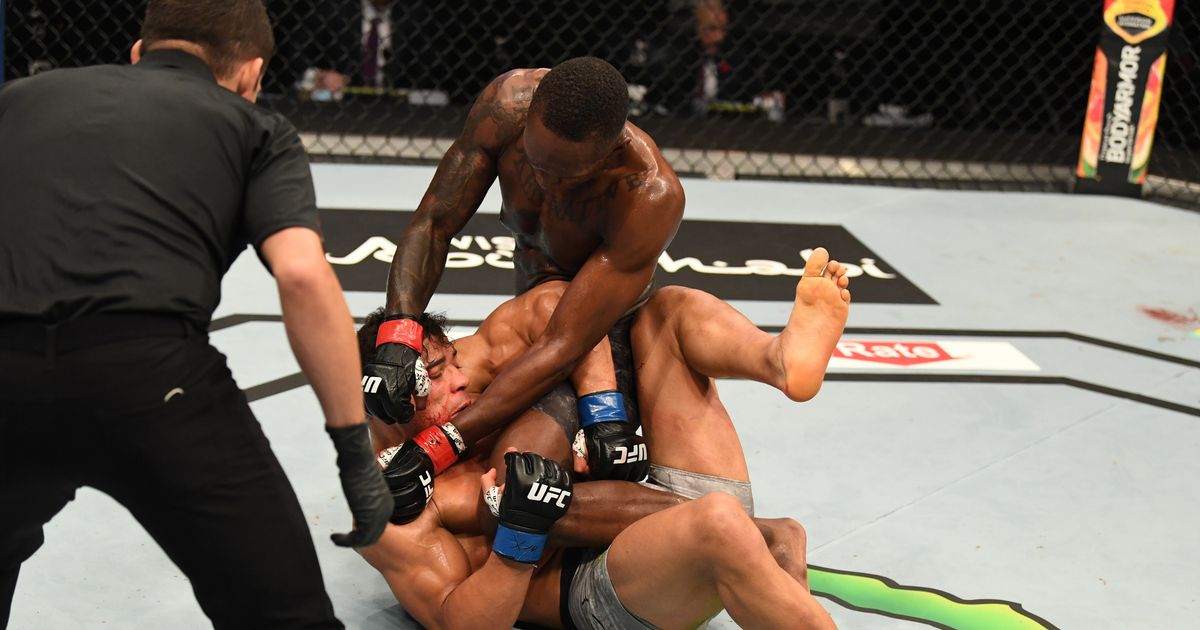