They say class is permanent, and Santi Cazorla provided evidence to support the theory on Thursday evening as he netted a stunning goal in the Copa del Rey.

Now plying his trade at Villarreal, former Arsenal man Cazorla rolled back the years with the sublime strike in the 3-3 draw at Almeria.

Picking up a loose ball outside the area with the Yellow Submarine 1-0 down, the 33-year-old midfielder beat two players before cutting inside and firing an unstoppable shot into the far corner of the Almeria goal. 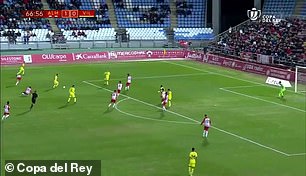 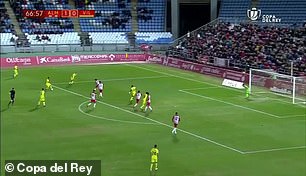 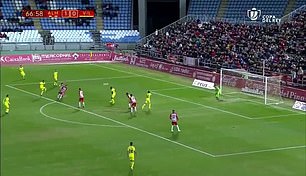 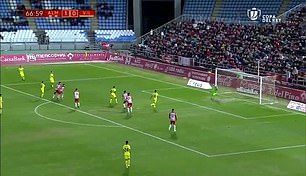 Cutting in from the left, the ex-Arsenal man fired an unstoppable shot into the far corner 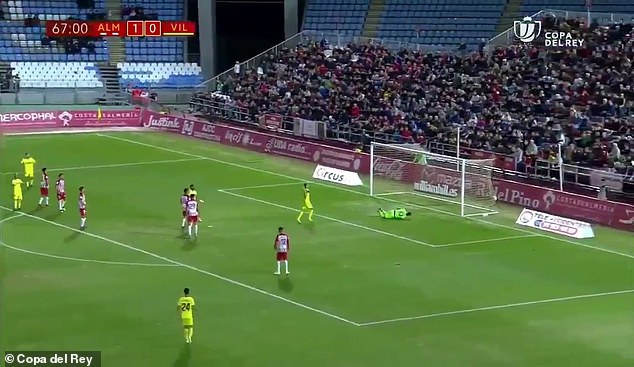 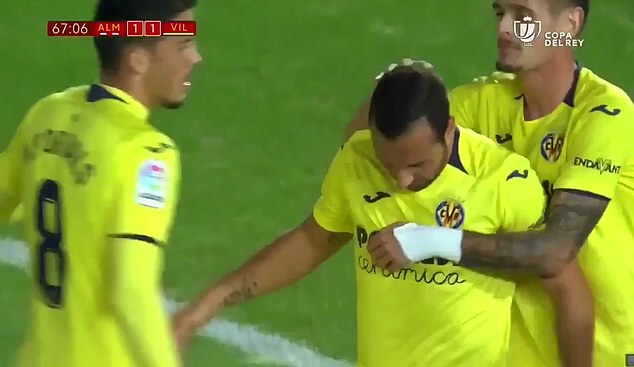 It was a moment of brilliance that had Arsenal fans on social media waxing lyrical over their former player, but it was ultimately not enough to secure victory for the La Liga strugglers.

Leading 3-1 with less than 10 minutes to play, two late goals from Sekou Gassama rescued a draw for hosts Almeria ahead of next month’s return leg.

Despite the setback, Cazorla, however, remained the star of the show – at least for Arsenal fans on social media.

A key component in Arsene Wenger’s side that won the FA Cup two years on the spin in 2013-14 and 2014-15, the diminutive playmaker then saw his career almost ended by a debilitating Achilles tendon injury. Nothing makes me happier than a happy Santi Cazorla https://t.co/21UKzGxn35

Remember when we had Santi Cazorla. What a player ??

He left Arsenal on a free transfer for Villarreal over the summer, but is still fondly remembered for his performances in north London.

‘Santi Cazorla celebrating a goal brings tears of joy to my eyes,’ wrote on user.

‘Remember when we had Santi Cazorla. What a player,’ posted another.

Cazorla, who scored 29 goals and made 45 assists in 180 appearances at Arsenal, is next expected to be in action on Sunday as Villarreal host local rivals Levante. 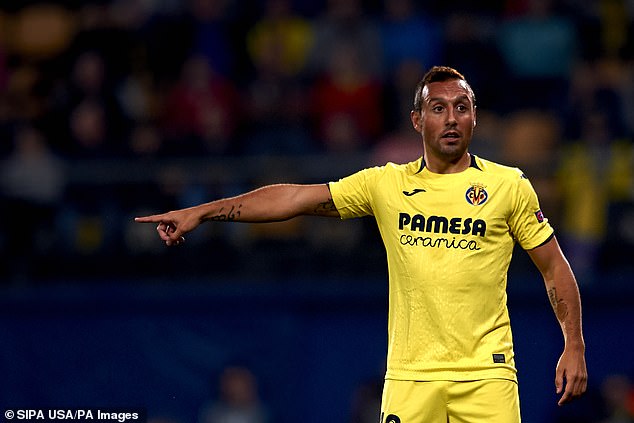