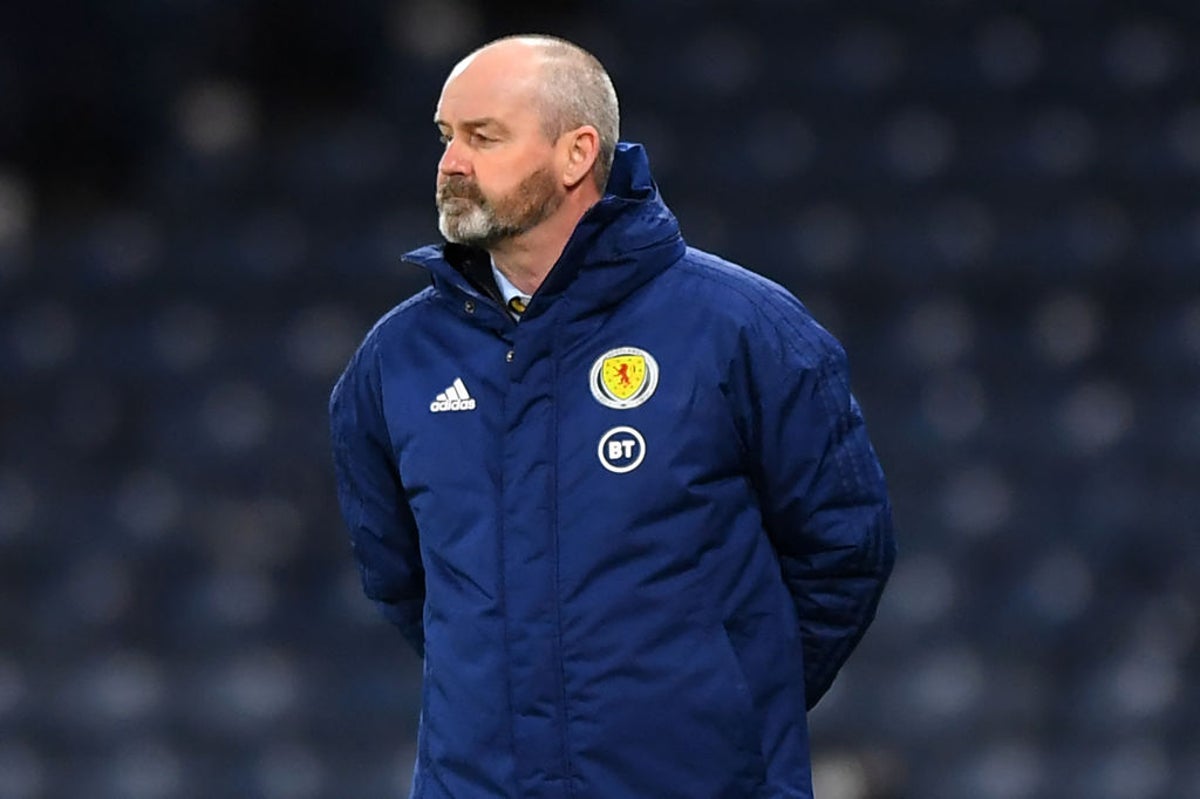 Scotland head coach Steve Clarke claims it is too early to say they are already struggling in their World Cup group after his side drew their second game of the campaign.

Clarke’s side followed up a 2-2 home draw against Austria by being held to a 1-1 draw by fourth seeds Israel in Tel Aviv.

Clarke said: “I can’t look into the future, I can’t tell if it’s two good points or whether we have dropped four points and it’s going to be costly. It’s very difficult to tell.

“Everyone talks about Israel being fourth seeds but Israel are a good team and they have proven that against Scotland over the recent run of games. We have played a lot against them and there is never anything in the game.

“We are unbeaten, I don’t know if two points is good or bad. You are asking me to predict the future and I’m afraid I can’t do that.

“If we beat the Faroes midweek which we have to look to do, we have to play well and respect the opposition because they are nobody’s mugs…. Every game at international level now is difficult. Spain scored in 93rd minute to beat Georgia, Malta drew at Slovakia, Luxembourg beat the Republic of Ireland.

“We have to respect the opposition and if we get three points by the end of the week, Austria play Denmark so one of them or both are going to drop points. So let’s see what happens.”

For the fourth game running, Scotland conceded the opening goal. Like they did against Austria, Clarke’s side started slowly and Israel took a deserved 44th-minute lead when David Marshall palmed Dor Peretz’s long-range shot into the top corner.

Clarke changed formation at half-time by bringing on Ryan Christie for defender Jack Hendry and Scotland levelled 11 minutes into the second half through Ryan Fraser. Scotland had the better chances to win it but could not find a way through again.

When asked what he put Scotland’s poor start down to, Clarke said: “A good start from the Israeli team. Really good, on the front foot, bright and inventive, put us under a little bit of pressure and pressed us well. We didn’t handle the press very well. So credit the opposition.

“We had to dig in and I could see us getting to half-time at 0-0. To concede from a decent shot from distance was disappointing. The tweak in the system seemed to help us and we were much better second half.”

“The first half was really good, Scotland were almost not on the pitch,” he said. “But at this level we must finish the game. The intensity was so high you can’t hold it for 90 minutes. Also Scotland have a strong team and they did very well in the second half.

“But also second half we had two good chances, although Scotland were better.”