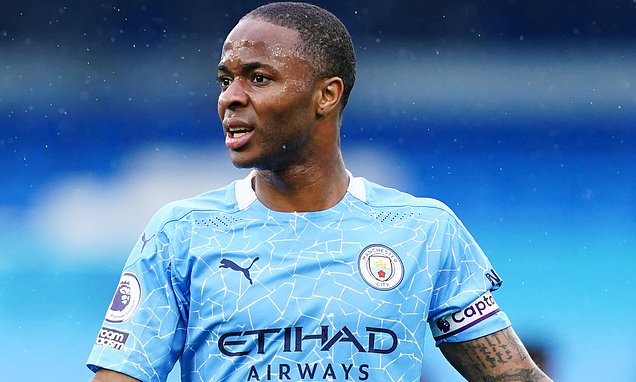 Chelsea stand in the way of City lifting a first Champions League title and Pep Guardiola’s team ending the season with a treble.

Sterling says their experience in finals under Guardiola — winning all seven — gives them an edge.

‘The only thing that can stop us is ourselves,’ Sterling said. ‘I expect a difficult test, but I expect us to pull through. We have an opportunity to create something special. 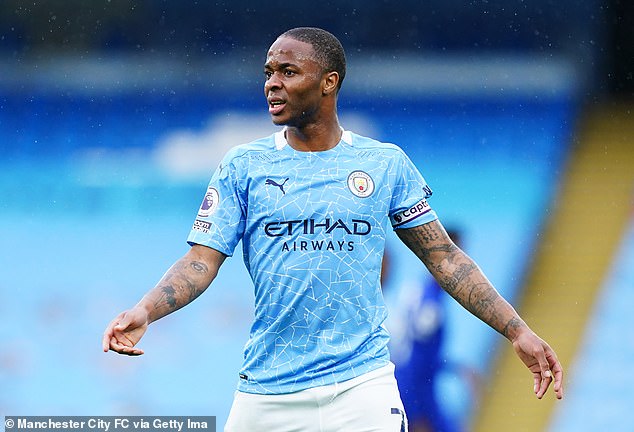 ‘The camp is pretty relaxed. Being in finals before, that only gives you experience. We have to not let the occasion get to us and play our football.’

City flew to Portugal on Thursday afternoon and Sterling claimed that two recent defeats against Chelsea — in the FA Cup and the league — count for nothing.

‘This is a Champions League final. On the day, things are a lot different,’ he added.

‘You go in with a clean mindset. Those games go out the window. 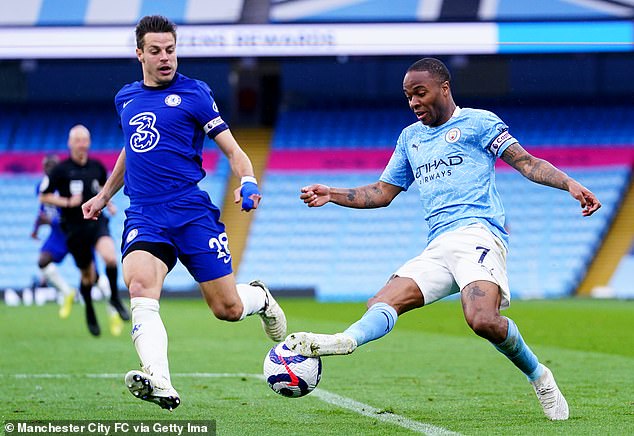 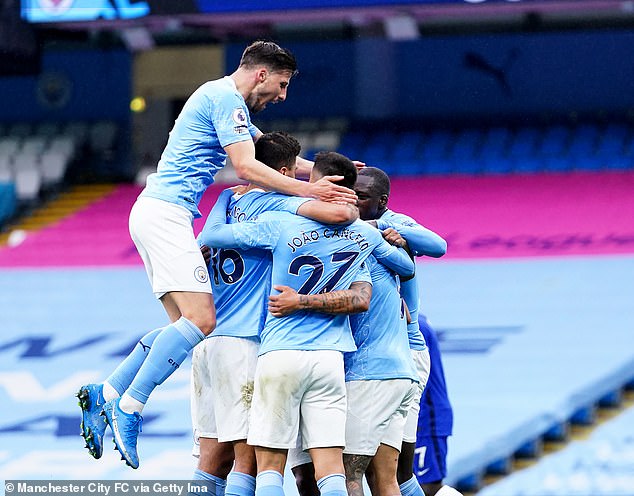 ‘It is a massive achievement to get here but the club won’t be happy with just that.

‘It is a club that is ambitious and growing all the time so it would be a massive for the fans if we get that first Champions League.

‘Once you get a taste of something you want more. Hopefully, we can make history.’

Ruben Dias added: ‘I heard someone at the club say: ‘We live in the middle of the storm!’

‘We don’t even have time to celebrate or think too much about things. It is beautiful. You need to be hungry every time.’