Aaron Connolly and Adam Idah were forced to pull out of Ireland’s Euro 2020 play-off in Slovakia and today’s clash with Wales — because they sat in the wrong seats on their flight out to Bratislava.

The duo left their allocated plane seats on Tuesday and sat within two metres of the FAI official who tested positive for Covid-19 in Slovakia on the day of the match.

And under Irish health and safety guidelines that meant Brighton striker Connolly and Norwich frontman Idah had to pull out of the game. It was a massive blow to manager Stephen Kenny with Connolly pencilled in to start the match which Ireland lost on penalties. 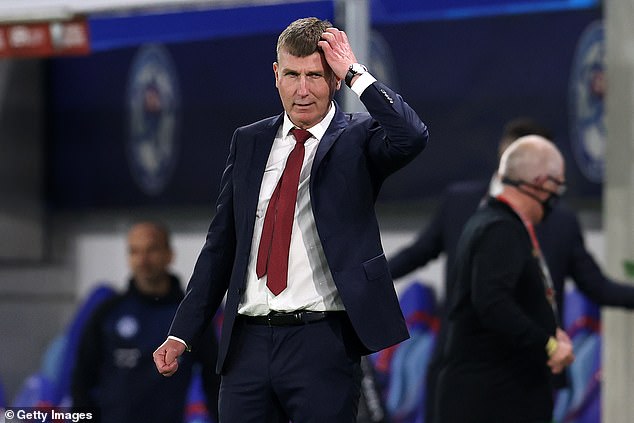 ‘I am not going into the operations of flight seating at the moment, it would not be right to go into details about flight seating,’ Kenny said.

When it was put to him that Connolly and Idah had moved from their allocated seats, he said: ‘That seems to be the case, yes. I wouldn’t have been aware of that because I was at the front of the plane.’

Kenny had ear-marked Connolly for a key role against the Slovaks after picking him in both opening Nations League games last month. 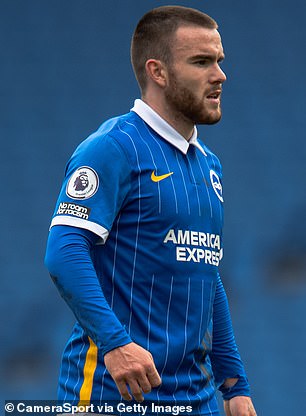 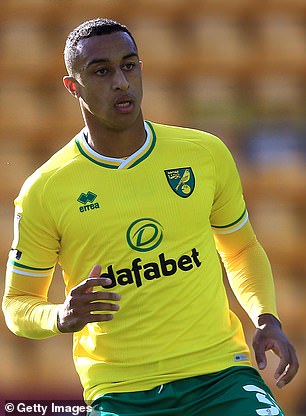 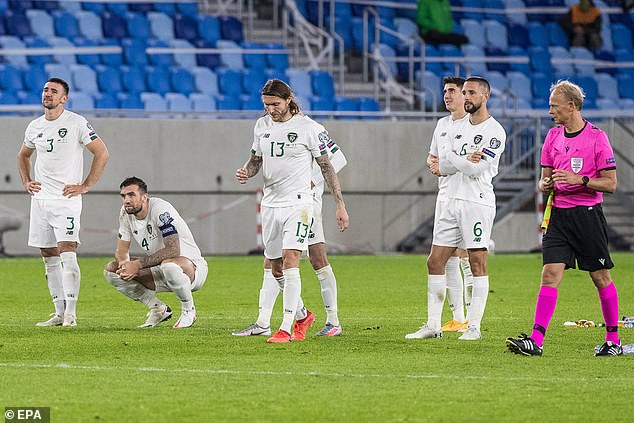 ‘Aaron Connolly played in those games with a view to him playing also in the [Slovakia] game in a certain way,’ he said. ‘Aaron was selected in the team and Adam would have been a good attacking option for us as well. To find out on match day, and then have a bit of a saga because the possibility existed of an appeal and so forth, wasn’t good preparation.’

Meanwhile, Wales’ Aaron Ramsey returns for the match in Dublin and that is ‘a massive boost’ according to defender Ben Davies.

The Juventus midfielder missed the 3-0 defeat at Wembley having been part of the Italian club’s Covid-19 bubble following an outbreak.

Tottenham left-back Davies said: ‘He’s a world-class player so it’s great news. Having him in any team would boost you. He gets on the ball, he’s very creative and always looks forward and to get a team up the pitch.’

What are the rules on racehorses being slaughtered?

What we learned from Falcons' victory over Panthers