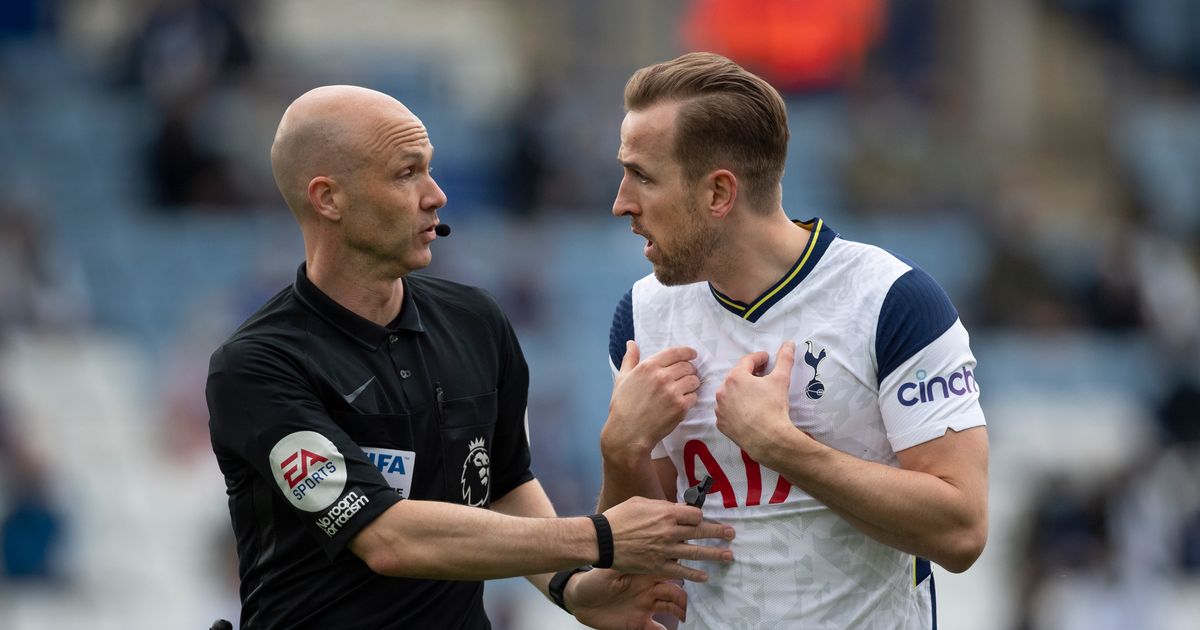 Tottenham star Dane Scarlett dropped a massive hint that Harry Kane will be leaving Spurs this summer with an Instagram post that will no doubt leaving Daniel Levy fuming.

Scarlett, who has three first-team appearances to his name, uploaded a picture of a signed shirt gifted to him by Premier League Golden Boot winner Kane.

The shirt is another reminder of what a class act the England captain is, but it’s the message accompanying the post that got tongues wagging.

Some Sherlock-loving Spurs fans are not convinced that “best wishes” would be included in a message to someone who Kane should be team-mates with next season.

One fan wrote: “I don't know about anyone else but I would never use best wishes if I was seeing someone again soon.”

While another added: “I don’t see Harry Kane signing a shirt for Dane Scarlett with ‘keep working hard’ as anything other than goodbye. It’s going to happen isn’t it.”

Kane has a strong bond with both players and the story was captioned with crying emojis, leading some supporters to believe it was the striker’s final on-pitch goodbye to his pals.

The 27-year-old centre-forward revealed a fortnight ago that he is looking to leave Tottenham after a 17-year association with the club, citing a desire to win silverware.

Speaking to Gary Neville’s Overlap podcast last week, Kane said: “I think it’s definitely a conversation to be had with the club.

“I want to be playing in the biggest games. The biggest moments. Like, this season I’m there watching the Champions League, watching the English teams in there doing amazing.

Manchester City and Manchester United are leading the race for Kane’s signature, with Chelsea, PSG, Real Madrid and Barcelona also in the running.